Skip to main content
Reminder: In observance of the #Thanskgiving holiday there will be no real-time monitoring of this account today . https://t.co/PQ25cMd1Fn (More: 20 in last 48 hours)
Subscribe 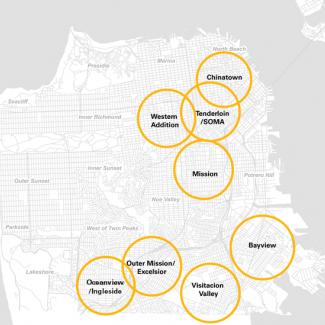