Skip to main content
ATTN: The 25 is now using the temporary terminal at Beale and Howard for the remainder of the evening. (More: 23 in last 24 hours)
Subscribe 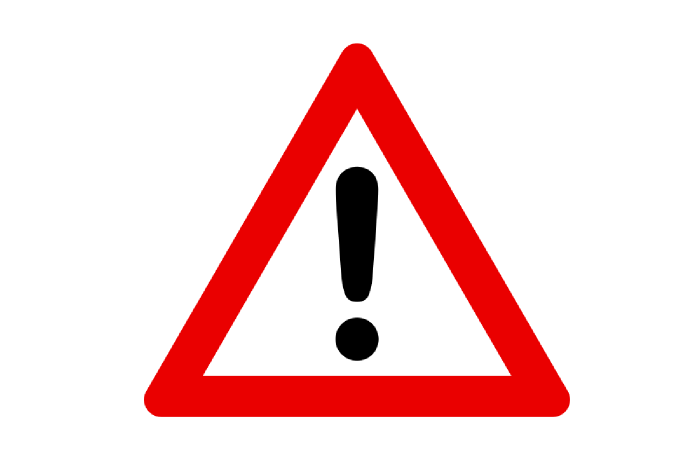 Get 31BX Balboa B Express (Suspended) alerts by email or text