Congestion on the Roadshow

If you read about Bay Area transportation, sooner or later you’re apt to come across “Mr. Roadshow,” Gary Richards, of the San Jose Mercury News. We are long-time fans of his readers’ questions and his sharp answers. His beat is much larger than regional transit concerns, but recently two of his articles highlighted a potential connection between transit and parking.

First, a Thomas McMurtry suggested that one way to reduce Bay Area highway congestion would be to eliminate parking. He pointed out that instead of driving and paying for parking in SF, he likes to take Caltrain and Muni when coming to the city. (Thank you, Mr. McMurtry!) Richards’ balanced response referenced both our efforts to reduce congestion in the city with demand-management parking (SFpark) and the existing large employer and event parking facilities that folks have come to expect around the region.

Not surprisingly this was followed by some heartfelt responses a few days later pointing out that transit isn’t an option for everyone, especially when it comes to longer commutes.

We’re working hard on short- and long-term planning to make all transportation options easier and safer in SF. It’s an even bigger lift to do that for the entire Bay Area. If you want to keep up with this effort, a good place to start is by reading the knowledgeable Mr. Roadshow. For a closer look, check out Plan Bay Area, led by several regional planning groups, and their sister site, Vital Signs, a data-rich look at Bay Area transportation, land use, economy and environment, covering data between 1991-2012. 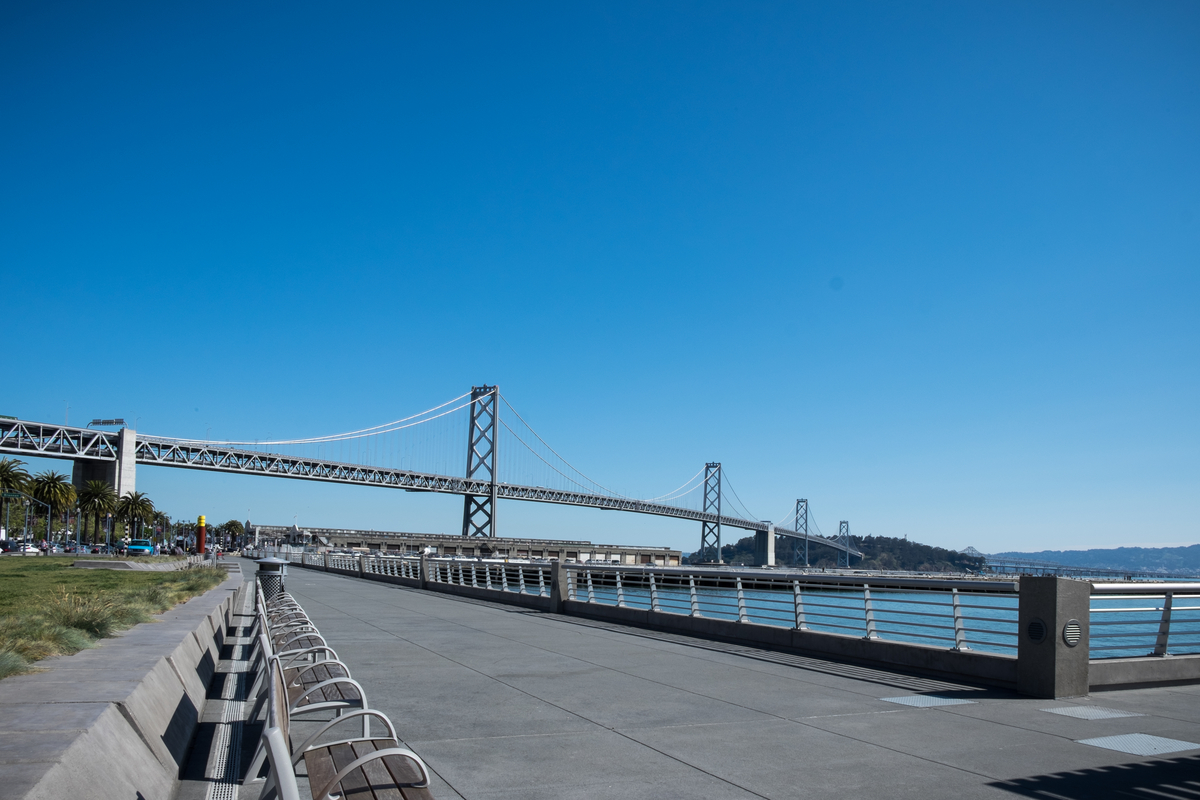 The Embarcadero and the Bay Bridge: two of our favorite roads. Photo taken May 6, 2014.