The results of San Francisco’s residential parking permit survey are in, and you might be surprised at some of the findings.

Here’s a sample of what we learned after getting input from 2,349 San Franciscans who took the survey as part of our comprehensive approach to evaluating the parking permit program. (We’ve received additional feedback at a series of 11 recent community workshops.) 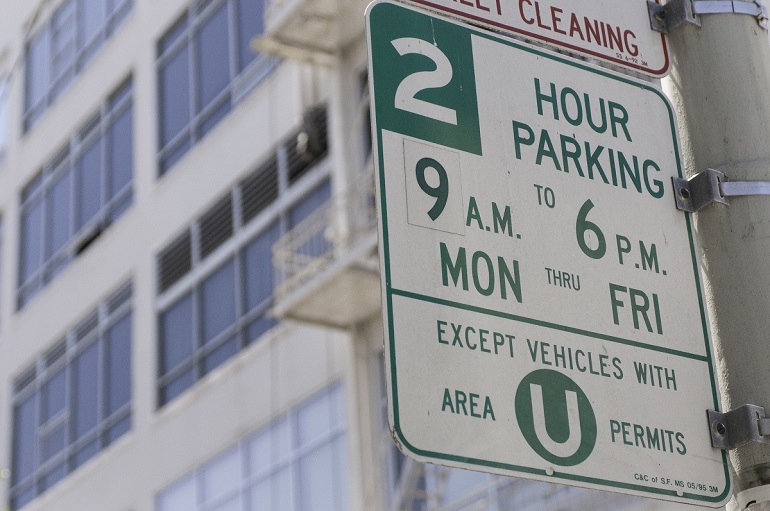 The white and green parking permit signs are posted throughout the city.

The top five things we learned from the survey:

Asked about their ability to access on-street parking near their home:

You can read all the survey results in this PDF.

Facts about the Household Survey

How the SFMTA Will Use the Survey & Other Public Input

Public input and survey results will be used to develop policy proposals to reform the permit program. In addition to the survey, a series of community workshops in all 11 San Francisco supervisorial districts were held to get public input and recommendations.  All of the feedback will be combined with other data, analyzed, and used to help shape policy recommendations later this year. Those recommendations will be presented to the SFMTA Board of Directors to decide if they should be implemented. 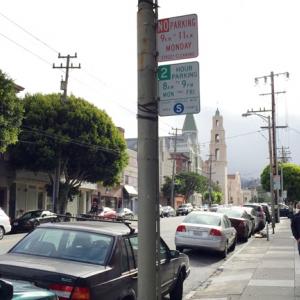 Residential Parking Permit Evaluation & Reform Project Residential parking is an issue in any crowded city, and San Francisco is no different. But while San Francisco’s Residential Parking Permit program hasn't changed much since it began in 1976, the city has. That's why we're continuing our community meetings to address the natural questions: does the program still work? And if not, what changes could make it work better?