Share this: FacebookTwitterEmail
By
Aaron Bialick (no longer with the SFMTA)
Tuesday, December 8, 2015

What a relief ― Congress finally passed a federal transportation bill last week, promising five years of much-needed funding for transit projects around the country. The Fixing America’s Surface Transportation (FAST) Act (H.R. 22) was signed into law on Friday by President Obama. The $26 billion allocated for California over the bill’s five-year period, as reported in the Chronicle, means crucial federal funds will continue to support some of San Francisco’s biggest transportation projects underway — Van Ness Bus Rapid Transit and the Central Subway ― as well as new Muni buses and trains. 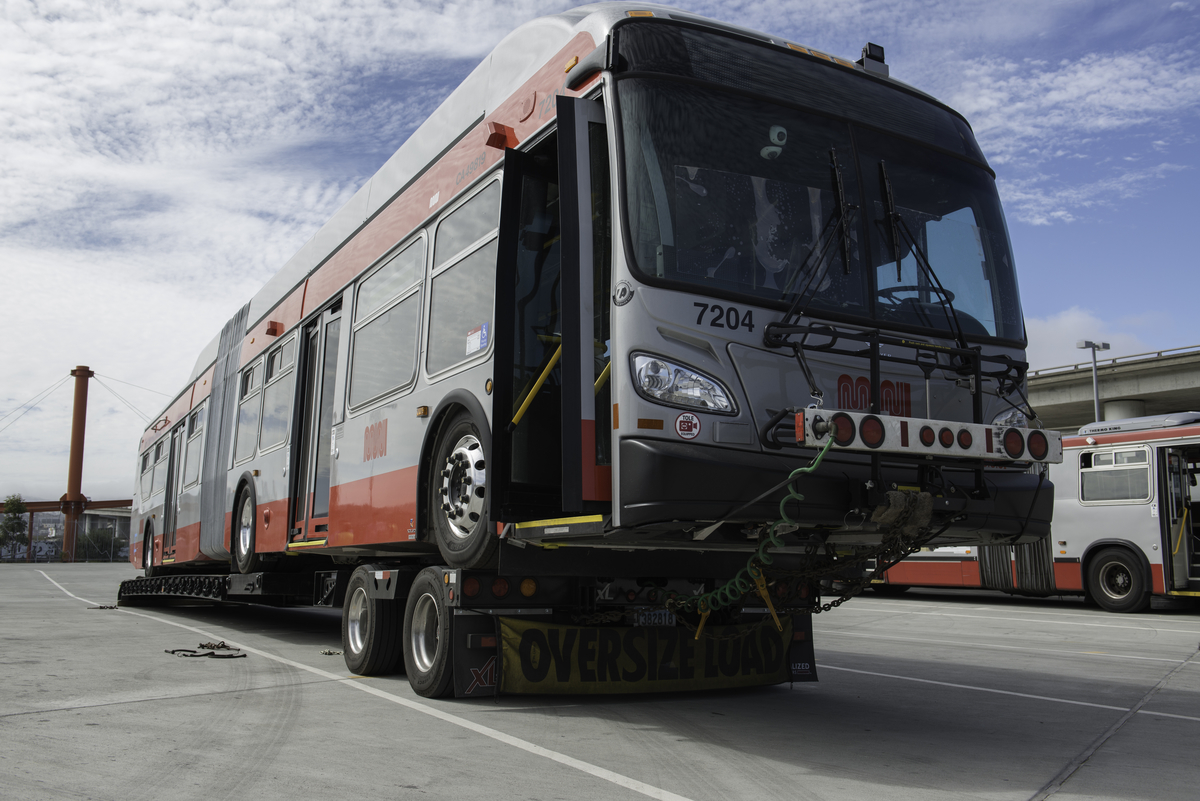 Congress hasn’t approved a long-term transportation bill since 2005, and has instead passed short-term extensions, which has left these kinds of projects without stable federal funding.  In July, Ed Reiskin and Tilly Chang of the San Francisco County Transportation Authority wrote an op-ed stressing the importance of the bill’s passage:

"The bill appears to provide increased funding for transit, further some project streamlining provisions of previous bills, and provide for greater local flexibility in street design,” said Reiskin recently. “We’re grateful for Sen. Boxer’s leadership to get this done. One item of unfinished business is finding a sustainable source of revenue for the federal transportation program. This bill funds five years, but without a sustainable path forward."

While the bill does provide for an overall increase in public transportation funding, specifics for San Francisco are unknown as many of the funds are grant-based or will come to us via the Bay Area's Metropolitan Transportation Commission based on a range of existing formulas.

We will provide future updates on the implications of the FAST Act for San Francisco and proposed funding allocations as we receive more information from our regional partners.

If you're looking to follow local planning and allocation efforts more closely, the MTC's legislative committee meeting this Friday at 9:05 a.m., available via live streaming, will include a more detailed look at what FAST means for the Bay Area. 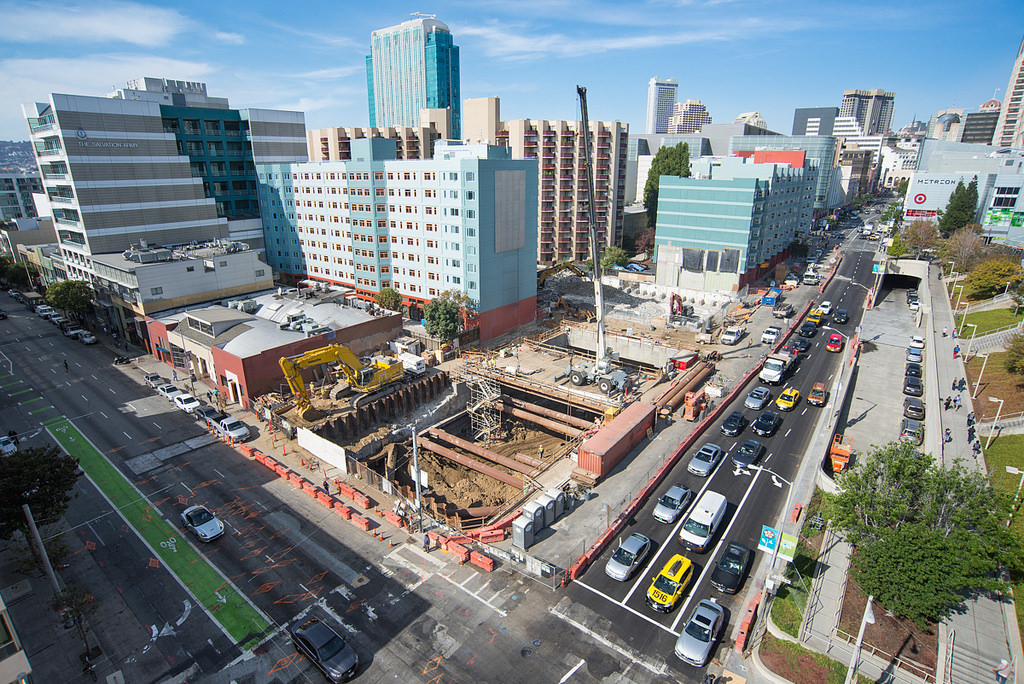 The Central Subway's Yerba Buena/Moscone Station site under construction, as seen from a nearby roof. Photo taken October 14, 2015.