Share this: FacebookTwitterEmail
Friday, January 9, 2015
No matter how you travel around San Francisco, you’re bound to come across a signal that will make your journey a little easier. As a cyclist, you get the “green wave;” as a driver, traffic lights are often timed for your convenience; and even if you’re simply walking along the sidewalk, a friendly signal may tell you when it’s safe to cross the intersection. But as a Muni rider, you might not know about a signal made just for you. It’s called a transit priority signal, and it’s designed to save you time while you’re on Muni.
The system of signals is called Transit Signal Priority (TSP), and it increases the likelihood that Muni will receive a green light at an intersection.
How it works:
The results are in!
Transit signal priority has already been installed at 250 intersections in the city, including along the 8X Bayshore Express, 38 Geary and 14 Mission routes, and it’s showing promising results. In fact, last spring we installed 64 TSP upgrades along the Mission Street corridor, which have resulted in a four to five minute (or 10 percent) reduction in travel time for the 14 Mission from beginning to end.
Coming to an intersection near you!
This is just the beginning for TSP in San Francisco. Over the next few years, as part of Muni Forward’s initiative to improve pedestrian safety and Muni reliability, we’ll continue to roll out TSP along every Rapid Network corridor, which includes the N Judah, J Church and 5 Fulton, as well as other busy Muni routes and lines, like the 30 Stockton.
Stay tuned! 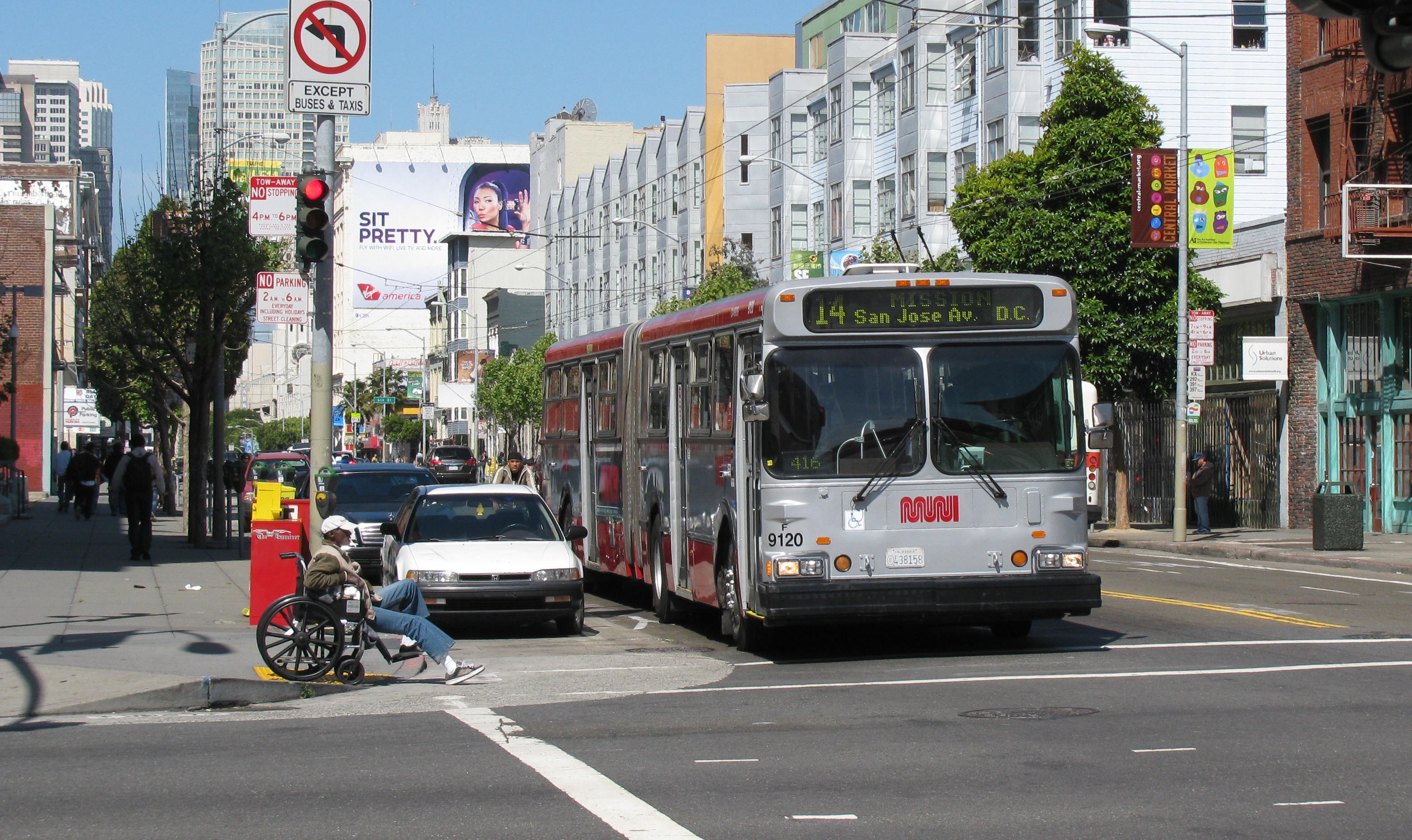