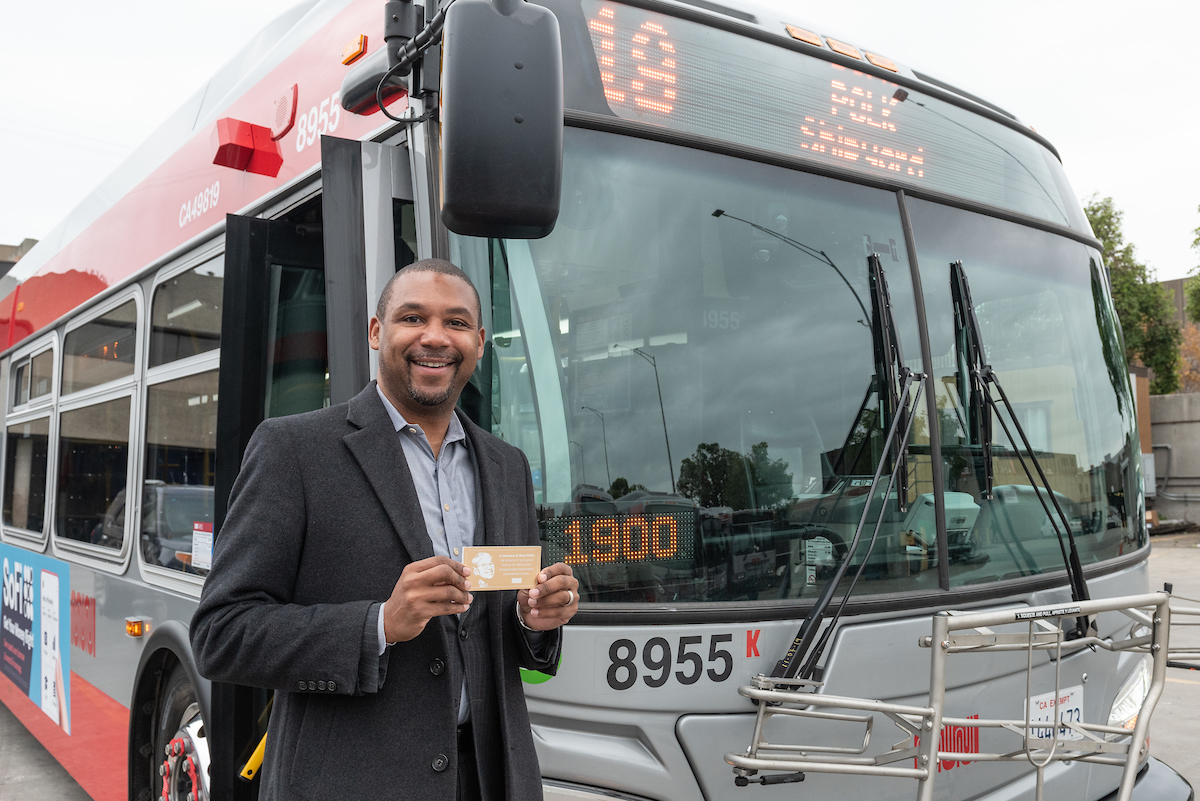 Today, we unveiled a plaque in honor of Rosa Parks on the anniversary of the Montgomery Bus Boycott. The boycott was sparked by Rosa Parks keeping her historic seat, and we wanted to commemorate that spirit here in San Francisco. District 10 Supervisor Shamann Walton joined us at one of our bus yards for the event. Later in the day, the bus headed out to serve customers on the 19 Polk Line, which is a line on part of our Muni Equity Strategy.

The Muni Service Equity Strategy is one component of the agency's commitment to make transit accessible and affordable to all of our customers.

The Muni Service Equity Strategy focuses on improving transit performance in San Francisco neighborhoods with high percentages of households with low incomes and people of color. The neighborhoods were selected based on the percentage of households with low incomes, private vehicle ownership, race and ethnicity demographics. As part of the analysis, SFMTA staff reviewed Clipper data to identify routes heavily used by seniors and people with disabilities.

We plan to install another commemorative plaque on an LRV serving the T-Third Line later this year. Be on the lookout for a wider rollout of bus cards across the Muni fleet highlighting Ms. Parks and her contributions to public transit during Black History Month in February. 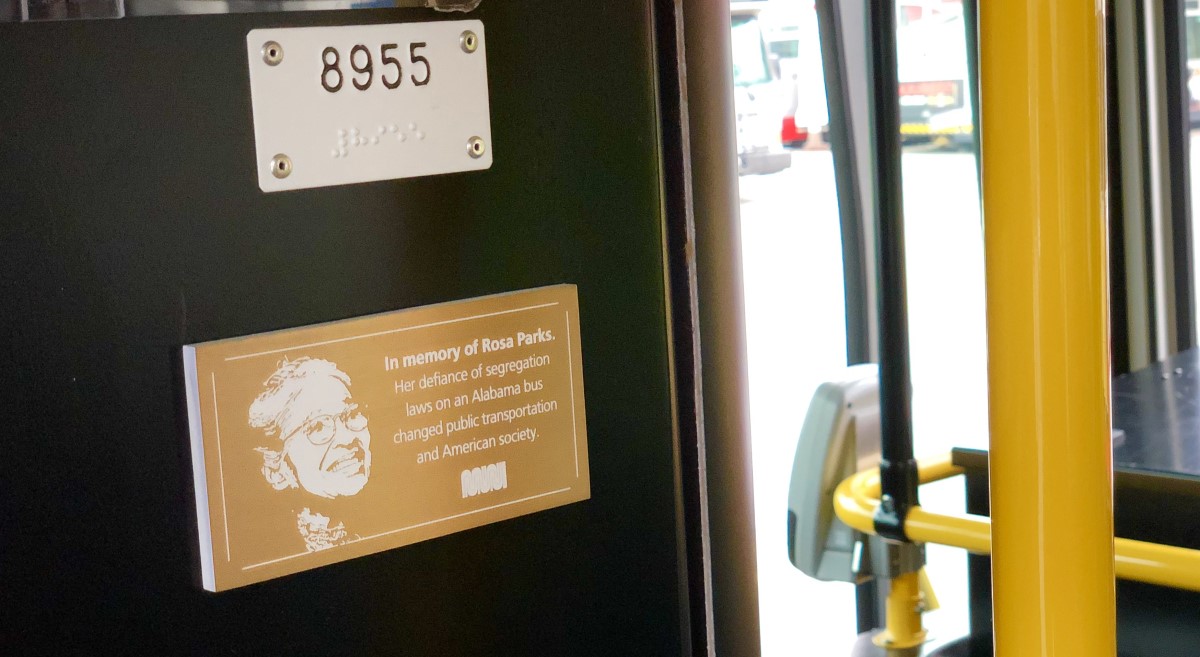 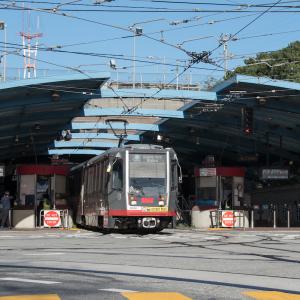 Welcome Back to the Westside, K Ingleside Trains!