Skip to main content
UPDATE: The OB 29 has resumed its regular route through the area of Beverly and Holloway. https://t.co/h7vf1DxYJX (More: 10 in last 48 hours)
Subscribe
In Memoriam

Yesterday’s SFMTA Board of Directors meeting was adjourned in memory of one of this city’s most ardent servants, Jerry Lee, who had served on that body since 2008. His death two weeks ago was a sudden loss to a community that has benefitted from his generosity and to our agency that has enjoyed his leadership and friendship.

Chairman Tom Nolan began his remarks honoring his colleague and friend by listing just a few of the organizations to which Director Lee had donated his time, along with serving on the SFMTA Board of Directors. These were Project Open Hand, The San Francisco Giants Community Foundation, the Chinese New Year Parade and Self-Help for the Elderly. A native San Franciscan, he was also a die-hard Giants fan.

During the meeting, Director Lee's colleagues on the board shared their thoughts and offered condolences to the Lee family.

Chairman Nolan continued by sharing his admiration for the Board's "distinguished and beloved colleague,"  “On top of [his extensive community service], he was just an all-around good guy. He was definitely the most colorful dresser this board has ever had. He had a tie or a shirt for all occasions.”

“He was a gem of a man," added Director Joel Ramos. "He had a love for this city that was unparalleled, as far as I could see. And he demonstrated that through his work.”

“Jerry was a consummate professional. He treated everybody with respect no matter whether he agreed or disagreed," reflected Director Malcom Heinicke. "And in the end that taught us all a lot about process and how you get to the best result, which is you do exactly that. Many things I learned from him, but that was maybe the best lesson.”

The head of our agency, Director of Transportation Ed Reiskin, also spoke, “Jerry joined our last Operator Safe Driver Awards ceremony and without preparation was asked to speak and really just spoke from the heart. His remarks demonstrated his commitment to this agency, his respect for the frontline employees who do the work of this agency and his love for this city. He’ll certainly be missed….I’m honored to have had the privilege of knowing him and working with him.”

Director Lee joined the Board of Directors in 2008 and served as vice-chairman from 2010 to 2012. Prior to that, he served as a special assistant to then-Mayor Art Agnos from 1988 to 1992. As special assistant he helped to establish the newly formed Department of Parking and Traffic. He also served as Chairman of Mayor Agnos’ Taxi Committee and helped create the management structure for the more than 300 parking control officers who were previously under the direction of the San Francisco Police Department, developing operating and cost controls for the Enforcement Division. Director Lee also served as a member of the Citizen’s Advisory Committee and was a member of Self-Help for the Elderly’s board of directors. 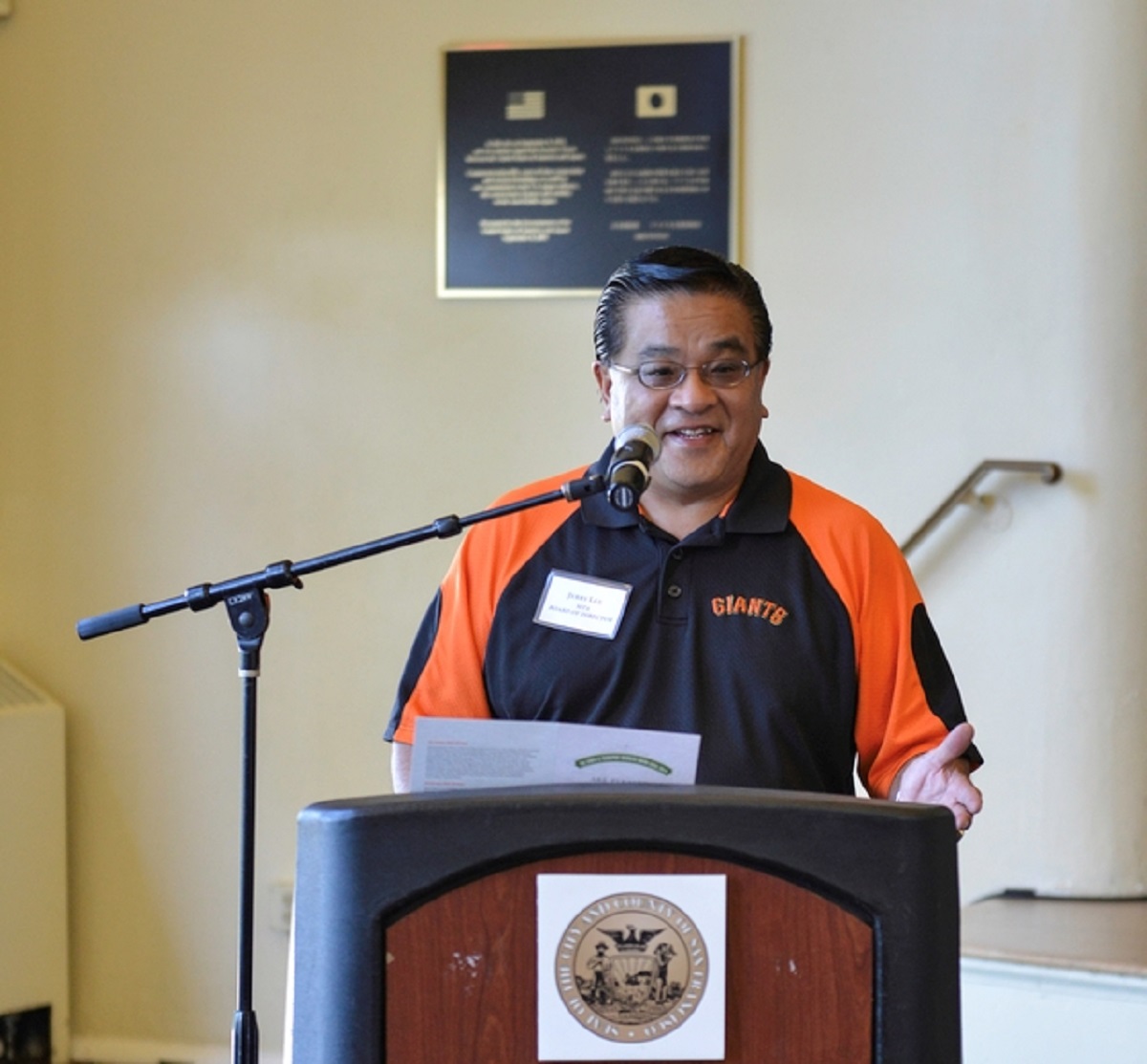 At the 2014 SFMTA Safe Drivers’ Awards, Director Lee shared with the Operators and staff present his admiration for their work and his love for the city we all serve. October 5, 2015