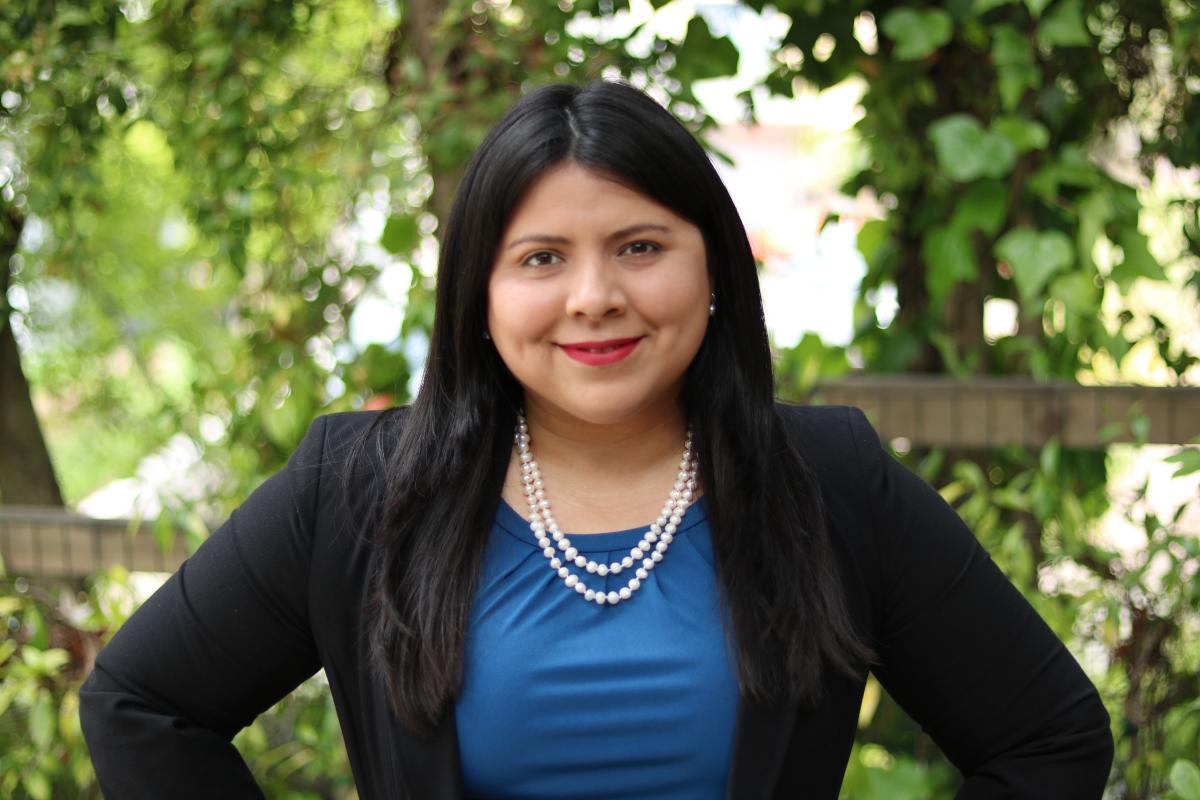 Stephanie Cajina, an advocate for equitable communities and a San Francisco native, joins the SFMTA's Board of Directors as the only Latina member. With her confirmation from the San Francisco Board of Supervisors and subsequent swearing in, she fills the seventh position on the board vacated by former board member Cheryl Brinkman.

Before that, she served as Executive Director for the nonprofit Excelsior Action Group during, which time, she also served as a member of the SFMTA Small Business Working Group representing transit-related interests of small businesses throughout the San Francisco.

In addition to her work with the City of Napa, Cajina serves as Vice Chair of the Northern Bay Area Chapter of the Chicano Latino Caucus, California Democratic Party, the largest Latinx Democratic party organization in the country.

Cajina graduated from Cornell University with a Bachelor of Science degree in Urban and Regional Studies. Currently she resides in the Excelsior District, San Francisco.