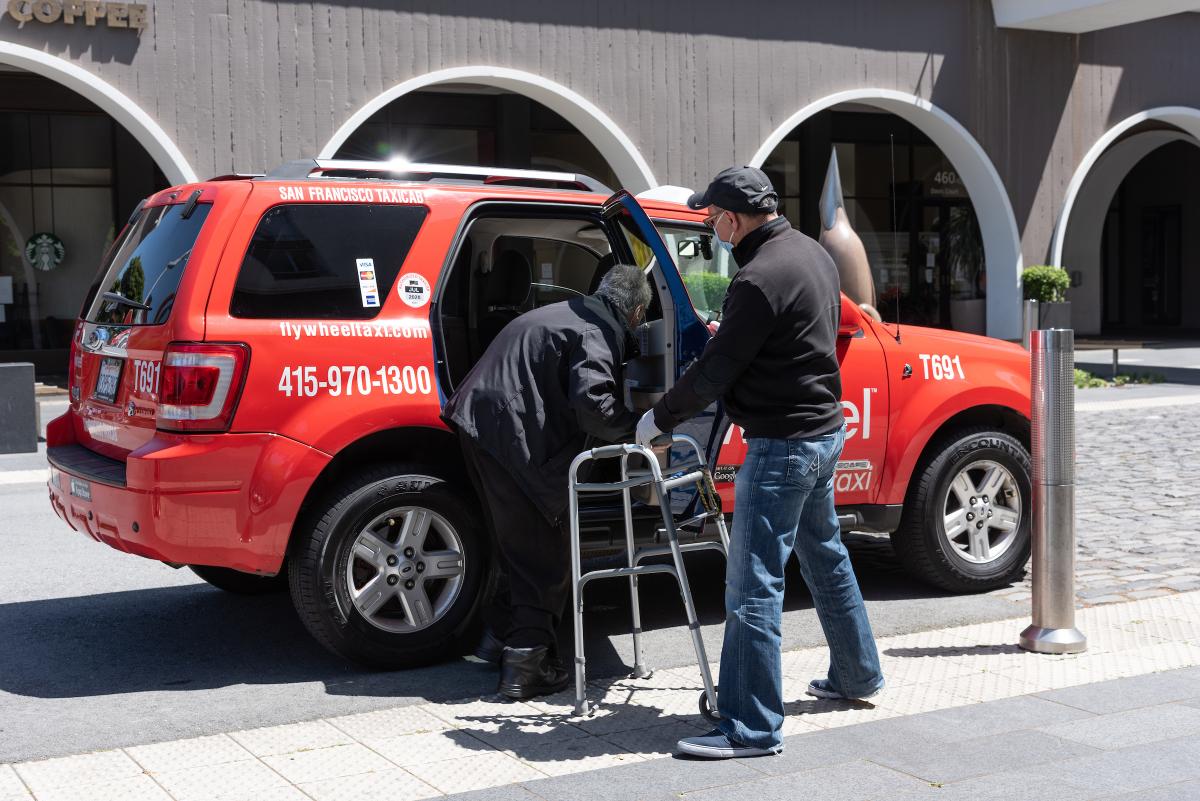 In early October, a San Francisco jury found that the SFMTA did not breach its taxi medallion program Lender Agreements with the San Francisco Federal Credit Union.  Throughout this litigation, the SFMTA has continued to focus its attention on supporting purchased medallion holders and drivers.  In fact, over a year ago, the SFMTA made an offer to settle the lawsuit by providing millions of dollars in loan forgiveness to medallion holders.  Unfortunately, the SF Credit Union opted to continue its lawsuit against us.  With the trial now behind us, we are hopeful that the Credit Union will engage in the necessary dialogue with us and agree to participate in a loan forgiveness program.

When taxis came under SFMTA’s umbrella in 2009, the method for distributing taxi medallions (a permit to operate a cab) was dysfunctional.  Until then, the fixed number of medallions available were distributed to taxi drivers in the order that they had placed their names on a list. There was fierce opposition to adding more permits, and the existing medallions were basically held for life. As a result, drivers could wait 15 years or more for their name to rise to the top of the waiting list. Proposition K, passed by voters in 1978, established a driving requirement for medallion holders, but many drivers were not in compliance. Adding to what was becoming a dysfunctional medallion system, the industry suffered from a reputation for poor customer service with no accountability.

To help solve these longstanding challenges, the SFMTA established a pilot taxi medallion sale program in 2010. The early years of the program successfully allowed older medallion holders to retire, with a $200,000 windfall. Revenues from medallion sales went primarily to medallion holders and drivers (approximately $110M), and another $63M received by the SFMTA was applied toward supporting transit during the aftermath of the 2008-09 recession.

Unfortunately, a new and disruptive car service model was launched during this time, which allowed companies such as Uber and Lyft to begin operating in San Francisco outside the jurisdiction of the SMFTA and taxi industry rules.  Although the California Public Utilities Commission (CPUC) ultimately asserted jurisdiction over the “ride hail” industry, the framework they established ignored San Francisco’s taxi regulations (for example, the CPUC doesn’t require fingerprint background checks for drivers and they allow prices to change throughout the day).  Launched with incentives for drivers, seemingly unlimited venture capital advantage and free of oversight, the “ride hail” industry quickly came to dominate.

The SFMTA Taxi Services team is focused on supporting the purchased medallion holders and drivers.  Already, taxis have become increasingly competitive in the market place.  We are eager to continue our work to simplify the medallion system in support of the purchased medallion program, promote improvements in customer service and support the competitiveness of the taxi industry.   This work is all the more important as taxis recover from the tremendous impact of the COVID-19 pandemic, and we hope the Credit Union will be part of the solution.

We look forward to working with the industry in developing these reforms before presenting them to the SFMTA Board of Directors in 2022.