SFMTA Annual Report: Streets for All

Share this: FacebookTwitterEmail
By
Keli Dailey (no longer with the SFMTA)
Tuesday, January 16, 2018

The new year may be off to a fast-rolling start.

But with the release of the SFMTA’s new annual report, Streets for All, we’re thrilled to take a quick look back at some of our agency’s biggest moments. 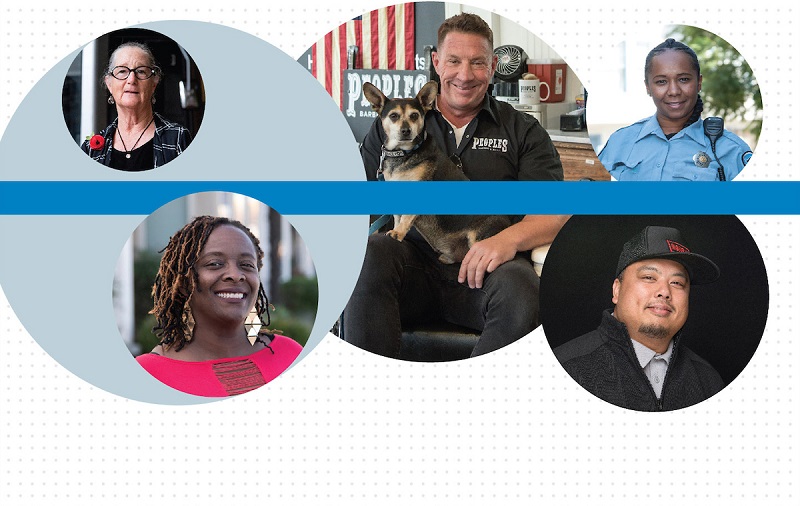 Not only are we replacing and expanding the Muni fleet, there were other ways we enhanced the transit experience. 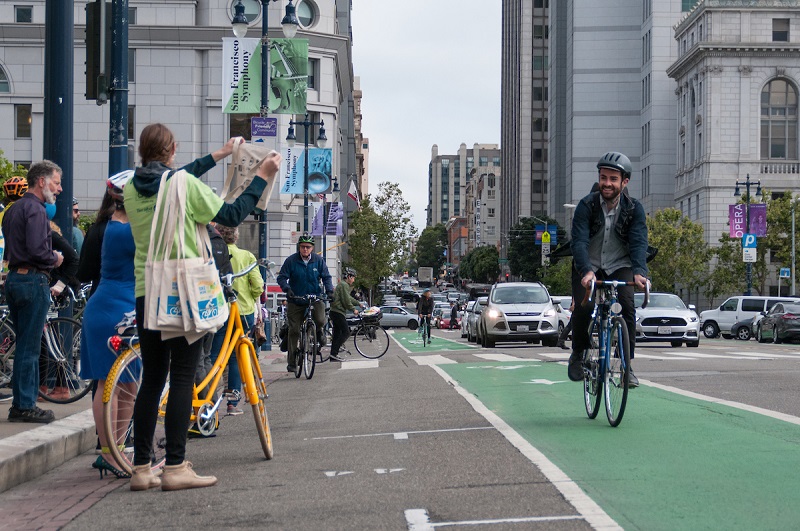 A big part of our story is Vision Zero, the citywide policy to eliminate traffic deaths.

We also collaborate with city partners on Vision Zero education campaigns, street enforcement and policy evaluation. Recently San Francisco Bay Area Families for Safe Streets, a volunteer group made up of the family members of victims of traffic violence, teamed up with us to lobby state officials in support of automated speed enforcement. It will take the support of all of us to make sure our streets are safer. 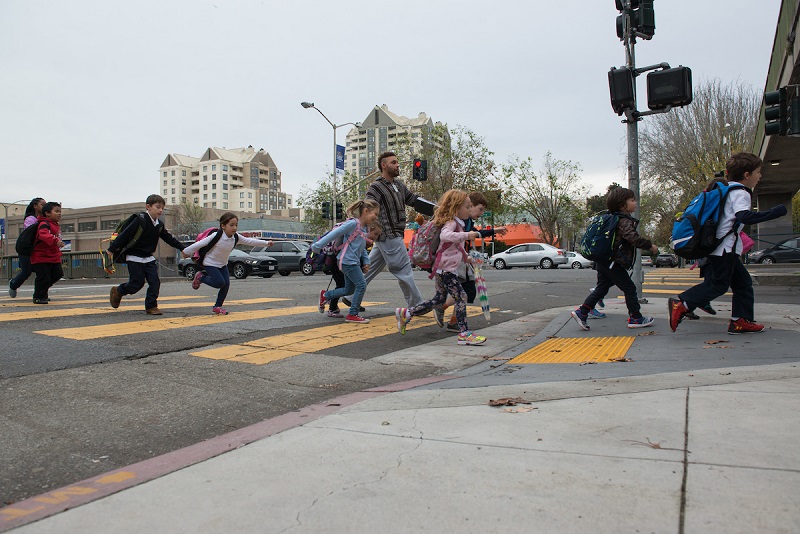 The way we plan the city is important.

This past fiscal year, 57 percent of trips were made by using public transit, bikes, walking, taxis and other more sustainable means of travel. The city’s climate policy sets the goal of 80 percent of trips should be made using these modes by 2030.

Speaking of climate and the environment, our agency’s reduction in CO2 emissions is noteworthy.

People are at the center of all we do...

...and that is why we would like to give a big thank you to all the community groups and everyone who played a role in working with us to achieve a city with streets for all! There’s so much we’d like to share about our recent fiscal year. And we invite you to learn more about us and the transportation work we do together as a unified agency at SFMTA.com/AnnualReport.