The results are in! In October and November, we asked for your input on the next generation of Muni trains, and nearly 8,800 of you came through. We’ve crunched the numbers and the project team is hard at the business of bringing our shiny new trains to the streets of San Francisco.

As we compiled the survey results, we learned that more standing space and wider aisles were the most important elements for most respondents. The majority of you stated a preference for the longitudinal seating arrangement (54%) where seats face into the vehicle over transverse seating (44%) where seats face forward toward the front of the vehicle and back toward the rear.

In terms of preferences on other design variables, opinions were nearly even split between the interior color schemes, whereas the Skyline 1 exterior design option (pictured below) was favored by nearly half of all respondents.

The longitudinal seating design that was preferred in the survey has many benefits. It means a lighter car, which also means less stress on the tracks as well as less noise and vibration. Furthermore, the lighter vehicles will also use less energy than Muni’s current trains. The open interior space created by this seating configuration will help Muni customers get on and off vehicles more quickly, meaning a reduced “dwell time” or time spent at the transit stop. Greater aisle width (56” vs. 32’), plus the smooth flooring will provide easier movement for wheelchair patrons. In addition, four multi- purpose areas may allow for the conveyance of full size bicycles, strollers, and shopping carts used by our senior passengers without impeding flow with the wider aisles (pending a new policy from our board of directors).

The work is just starting on Muni’s new trains, with prototypes due to start service in 2016. The large number of survey respondents means a lot of in depth and varied input; the additional feedback will be considered for future train design decisions. There will also be multiple opportunities for the Muni Operators to influence the design of the cab interior over the next several months.

This fall’s survey had responses from nearly every zip code in town and was offered in three different languages both online and by phone. Our outreach teams also conducted in person surveys out on the system to catch those that might have missed our other communications. This is an exciting and important step for Muni, and your participation will make the Muni trains of the future even better.

To see these results for yourself or just learn more, visit our project page for the new Muni trains. 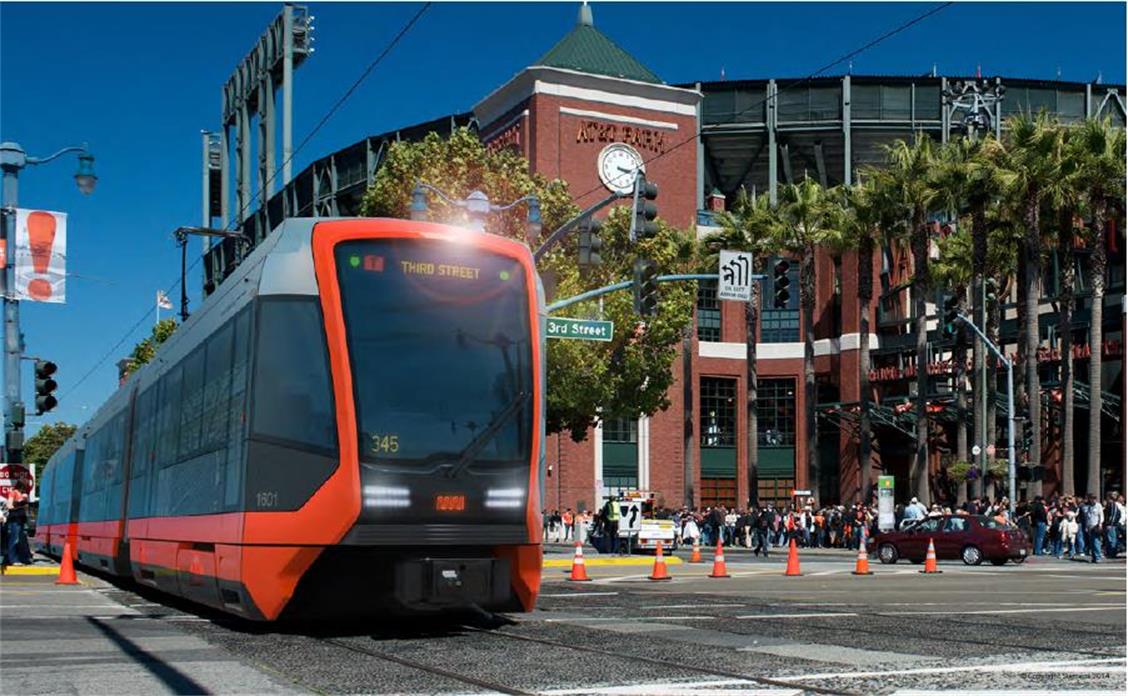