Today we are sharing a recent article from The Atlantic’s City Lab blog on SF’s proposed Transportation Sustainability Fee, which, if adopted, would change how San Francisco assesses transportation impact development fees to include market-rate residential projects. The new fees will help fund the expansion of the transportation network to keep up with the expected population increase in the city.

As our own Ed Reiskin puts it, “We are pretty much at capacity in terms of our roadways and transit systems. According to projections, we're looking at an additional 600,000 cars in San Francisco by 2040."

Imagine trying to get around downtown in that.

If passed, the new fee would mean that a hypothetical market-rate residential developer planning to develop market-rate condos with more than 20 units would pay a transportation fee of $7.74 per gross square foot. The fee for commercial development would increase about $4 per square foot to $18. The proposal will add an estimated $14 million a year to existing fees, or about $430 million over 30 years. Combined with the $725 million that commercial development is already projected to contribute toward transportation, that’s about $1.2 billion over a 30 year period.

Of course, this is highly simplified. For more details, visit our partners at San Francisco Planning who have outlined the major aspects of the larger Transportation Sustainability Program. Their site also has a couple of handy fact sheets on the program and the new fee (.pdf).

For most of us, the most important piece isn’t how the funds are assessed; it’s how they’re spent in order to make getting around our city safer and easier.

The revenues generated from the Transportation Sustainability Fee will go toward various projects to expand the transportation network and encompass all modes of transportation. The fee will add more Muni buses and trains, expanding the Muni fleet and improve reliability and reduce travel times. Transit stops and city streets will be improved to better organize traffic, reducing commuting time. Additionally, current BART trains will be either retrofitted or replaced to provide more space for passengers and bicycles.  Finally, the additional revenue will help create better, safer streets for pedestrians and bicyclists through various street projects.

The reaction to this proposal has been positive. Walking, bicycling and transit advocates are all supportive of the plan. The pro-development Housing Action Coalition is also on board, realizing that an efficient transit infrastructure is vital to attracting tenants.

The proposal goes before the Planning Commission and the Board of Supervisors this fall and, if passed, will begin to take effect late this year or early next year. 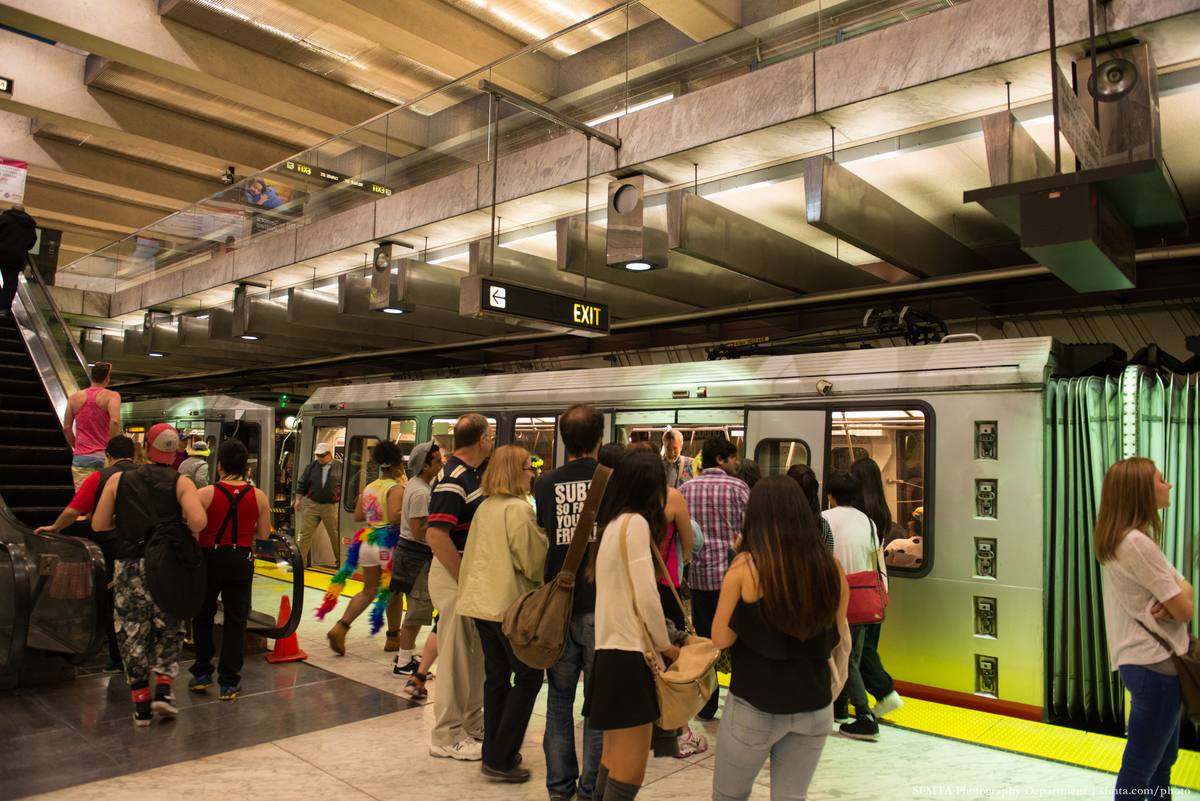