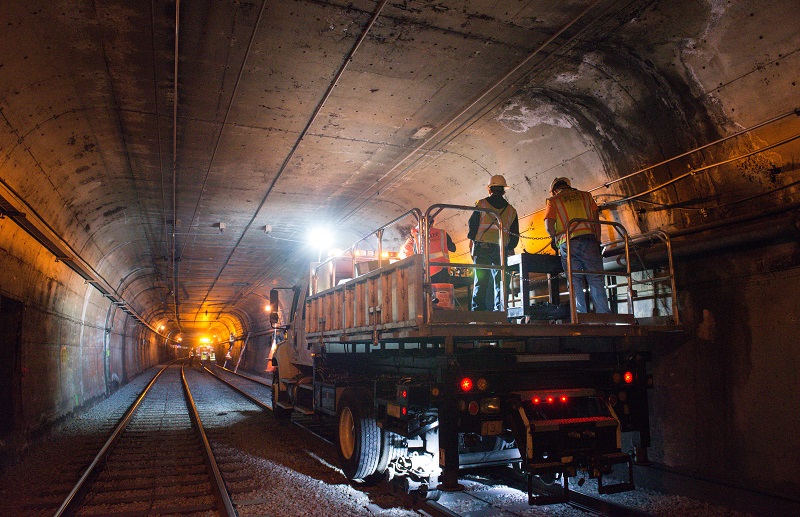 With over one hundred years of service under its belt, Twin Peaks Tunnel will undergo much-needed improvements later this summer.  To make sure the tunnel and materials are ready for the summer construction, crews will be completing preparatory work at night on weekends. This prep work will help us stick to our tight summer schedule and give us a vital head start on the project.

Starting Friday, March 16, until Sunday, June 17, Forest Hill and West Portal stations will close early on Friday and Saturday nights. The next 14 weekends will be used for prep work. While we’re working in the tunnel, train service for the K Ingleside, M Ocean View and L Taraval lines will be disrupted. Two stations will be closed, and other train lines will run modified service.

Here’s how service will run during the early closures: 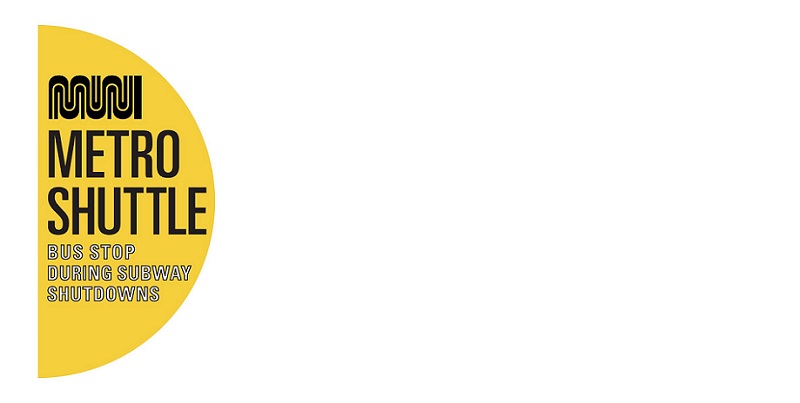 This summer, Twin Peaks Tunnel will undergo major improvements to keep the tunnel running safely and reliably for more years to come. Construction will be completed during a single closure lasting up to 60 days. Improvements include replacing tracks and its infrastructure, replacing a 100+ year old drainage system, completing seismic retrofits to the eastern end of the tunnel and adding additional cross-over tracks to improve operating functions.