Skip to main content
FINAL UPDATE: IB/OB 54 will operate on regular route through Topeka and Bridgeview. Expect minor delays through the area. https://t.co/60QGRDx3uY (More: 24 in last 48 hours)
Subscribe
On Tap 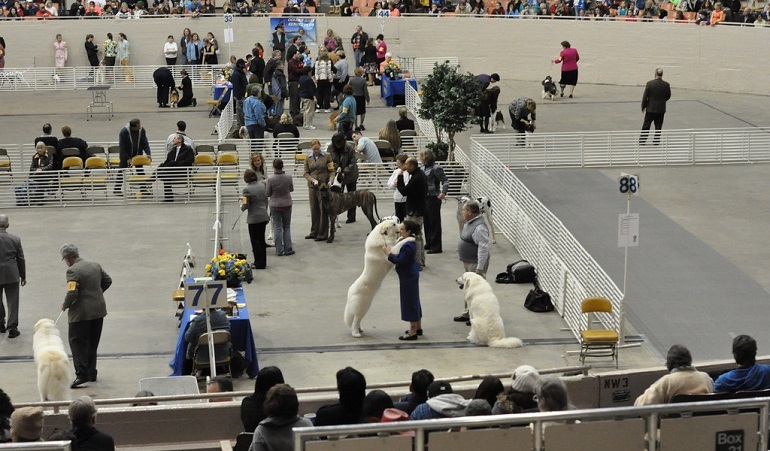 This Saturday is Chinese New Year and the San Francisco Zoo helps to usher in the Year of the Rooster this weekend and next weekend as it hosts its Lunar New Year Celebration. In addition to traditional Chinese lion and folk dance performances, there will also be a zodiac scavenger hunt through the zoo where participants can learn interesting facts about the animals featured in the Chinese calendar.

The 18 46th Avenue, 23 Monterey and L Taraval will take you directly to the zoo. You can also take the 29 Sunset to Sloat Boulevard and transfer to either the 18 or 23.

Muni service note: There are no planned service adjustment for this event.

This two day spectacle will feature one dog show per day in which dogs of all breeds, shapes and sizes compete in events such as obedience trials, junior showmanship, a fashion show, and probably the best event of all - Best Puppy in Show.

The 8 Bayshore and 9 San Bruno routes will take you directly to the Cow Palace. You can also take the T Third Line to Sunnydale Station and transfer to the 9 San Bruno.

Muni service note: There are no planned service adjustment for this event.

On Tap for next week: San Francisco Half Marathon

For complete details on these changes, please our Van Ness Improvement Project page.