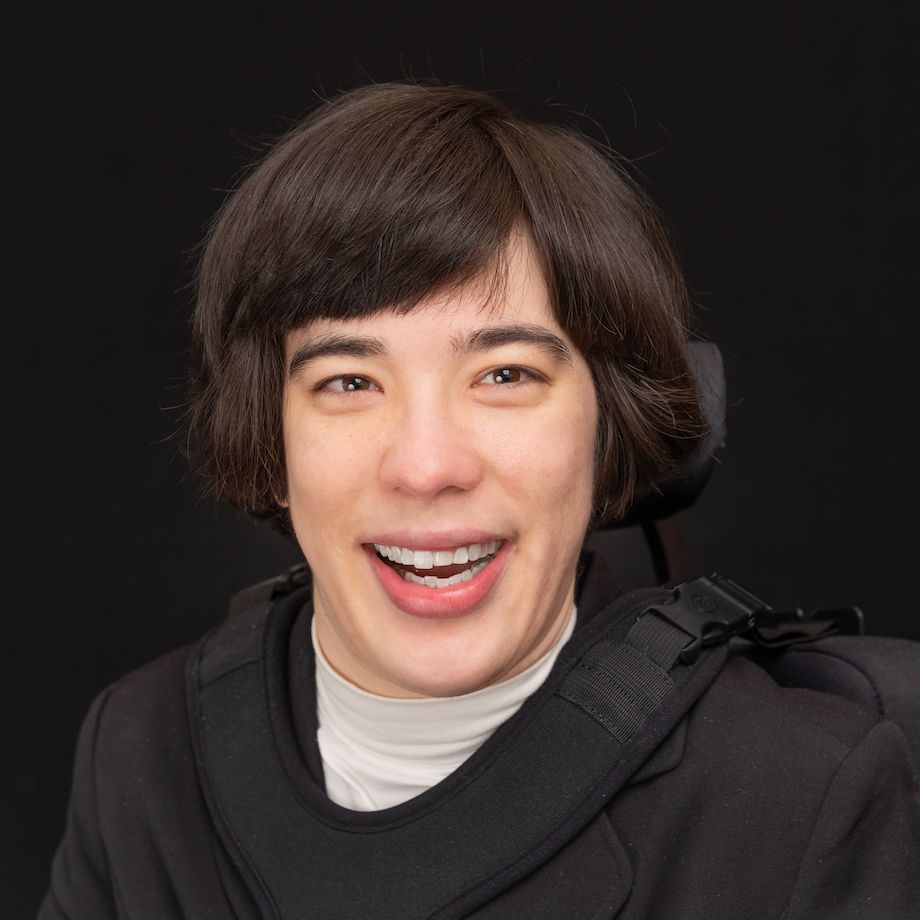 Fiona Hinze, transit accessibility advocate and resident of the Outer Richmond, joined the SFMTA Board of Directors in 2021  Nominated by Mayor Breed in late October, Hinze brings a lifetime of experience advocating for transit access for people with disabilities such as herself. Hinze lives with cerebral palsy and uses an electric wheelchair for mobility.

Ms. Hinze is the director of systems change for the Independent Living Resource Center San Francisco, a disability rights advocacy and support organization, a position she has held since 2014. There she tracks state and local advocacy issues and works to ensure consumers are aware of advocacy opportunities in the community.

She's also co-chair of the Dignity Fund Coalition as  Well as the Coalition of Agencies Serving the Elderly.  She has served on several boards and task forces including the Paratransit Coordinating Council, the Senior Disability Working Group of the Vision Zero Coalition, the Sunshine Ordinance Task Force and the Disability Organizing Network. She just completed two terms on the California State Independent Living Council, to which she was appointed in 2014 by former governor Jerry Brown. Hinze graduated from Stanford University in 2013 with a Bachelor of Arts degree with distinction in Psychology; Health and Development.  She also worked as a legislative intern for Assemblywoman Fiona Ma.