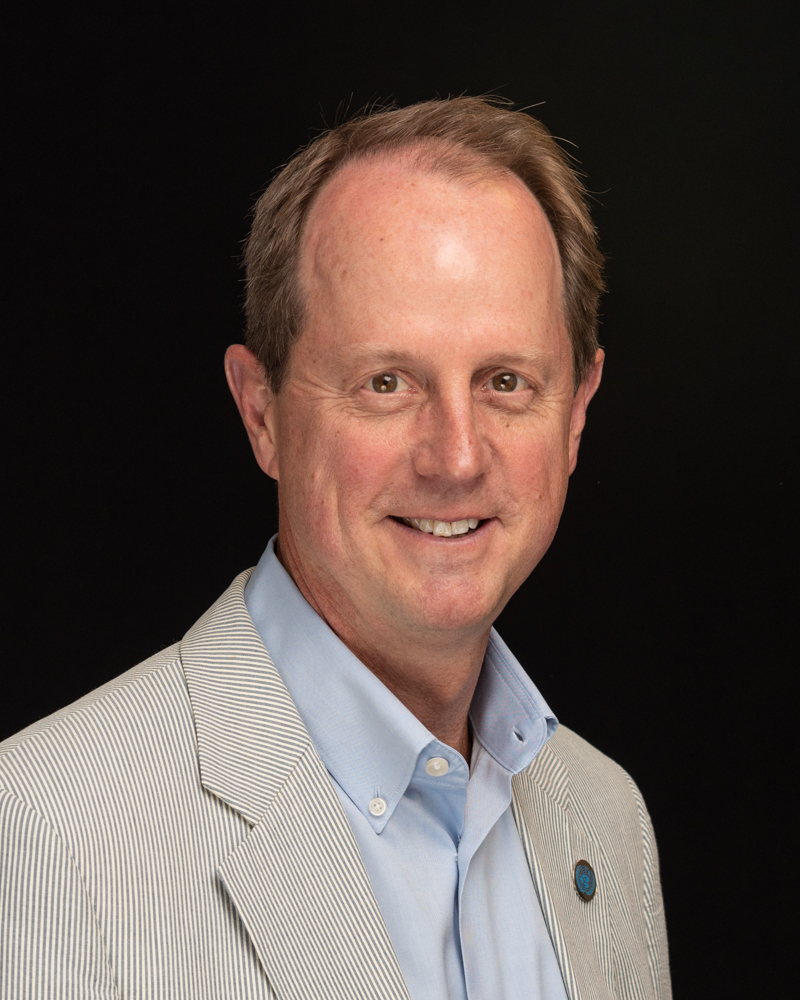 Director Steve Heminger recently retired from his position as the executive director for the Metropolitan Transportation Commission (MTC), a position he had held since 2001 and as Director of the Association of Bay Area Governments (ABAG), held since July 2017.

He brings extensive expertise in regional transportation to the board.

Heminger joined the MTC staff in 1993 as director of Legislation and Public Affairs, and was elevated to deputy executive director in 1999 before assuming the top staff position two years later. He was recently recognized as Person of the Year by the California Transportation Foundation for his work at the MTC.

Heminger was appointed by House Democratic Leader Nancy Pelosi to serve on the National Surface Transportation Policy and Revenue Study Commission, which helped chart the future course for the federal transportation program. As chairman of the Toll Bridge Program Oversight Committee, Mr. Heminger also oversaw construction of the new East Span of the San Francisco-Oakland Bay Bridge — the largest transportation project in California history. In addition, he is a Senior Fellow in the Institute of Transportation Studies at UC Berkeley.

Director Heminger served for many years on the former Parking and Traffic Commission as well as serving as the legislative aide at the San Francisco Board of Supervisors.