Skip to main content
ATTN: Report of a non Muni collision coming off the westbound #BayBridge near Harrison. Expect residual delays on the 25 in both directions. (More: 9 in last 48 hours)
Subscribe

Today's subway incident was caused by a failure of an overhead wire splice. An overhead wire splice is the connection point between two pieces of contact wire responsible for transmitting electricity to power the train. Shortly after 6:30 a.m., over 1,000 feet of wire and supporting hardware was torn down by a train traveling outbound from Powell to Civic Center station. The broken wire became tangled in the top of the second car of a two-car Breda train, damaged components on the top of the train and shattered windows.

The overhead infrastructure damage was more extensive than we would typically expect with this type of incident. As the front car powered forward, the rear car dragged down the wire behind it. The train was operating in automatic train control mode, and until notified by a customer, the Operator had no indication that this issue was unfolding. The few passengers onboard safely exited the train at the Civic Center platform.

Before overhead line crews were able to begin repairs, they had to cut free the old wire and tow the train from the incident scene. Subsequently, our overhead line crews brought in a specialized repair vehicle designed to operate on the tracks, and installed and tested 1,000 feet of new electrical wire. The splice was worn out through intense round-the-clock use. Typically, this level of wear and tear would have been caught during a routine inspection. We are reviewing all preventative maintenance programs to help prevent this from happening in the future. We approach every incident as an opportunity to learn and do better.

Overhead line wire failures are rare in the subway, and this is the first occurrence that has caused a subway delay in 2019.

We are extremely sorry for the inconvenience that today's incident caused for our passengers. We appreciate all the hard work of SFMTA staff that supported today’s disruption as we worked to restore service. 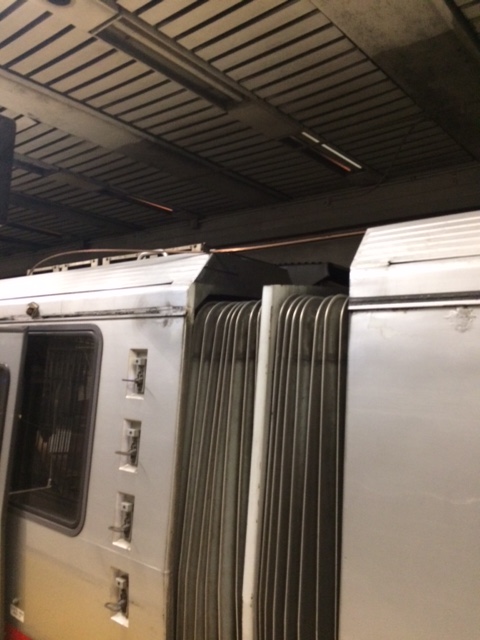 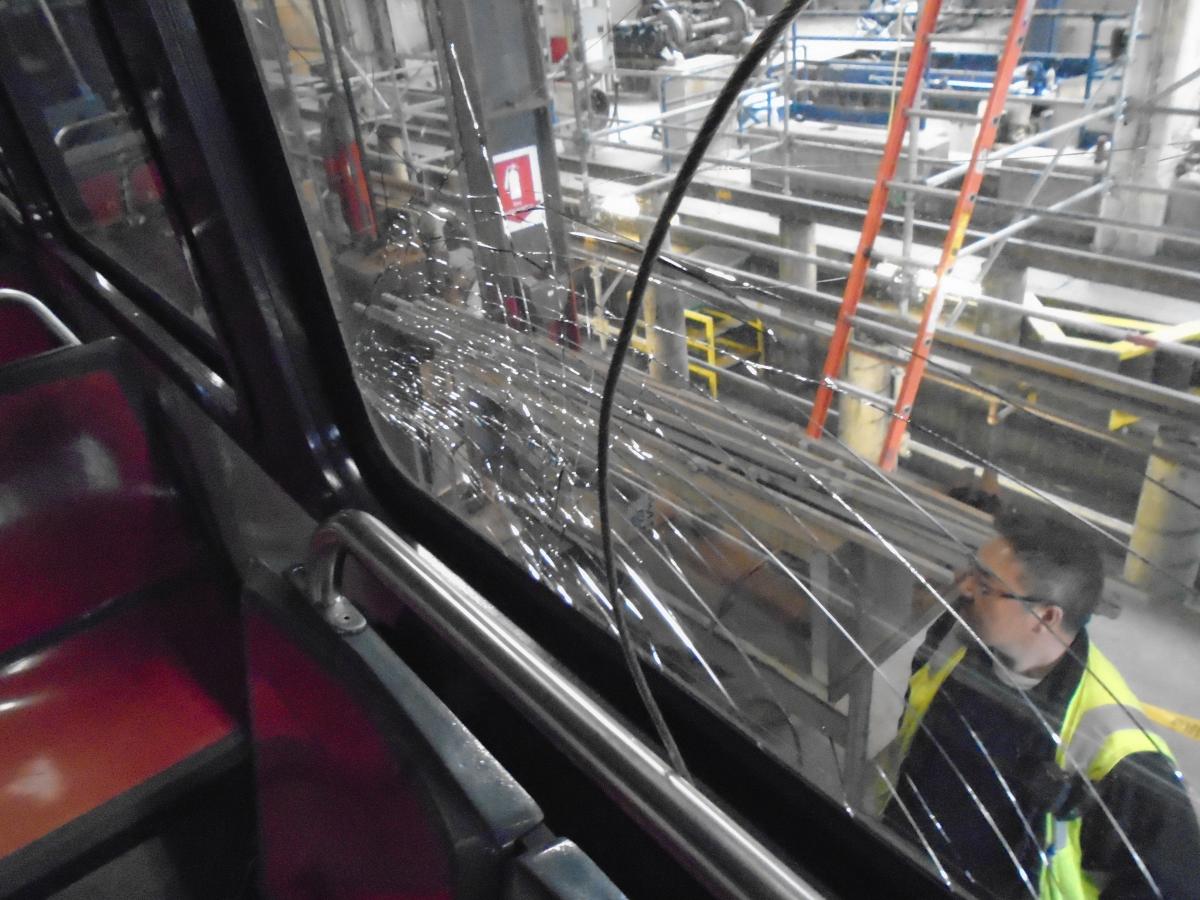 One of three shattered windows 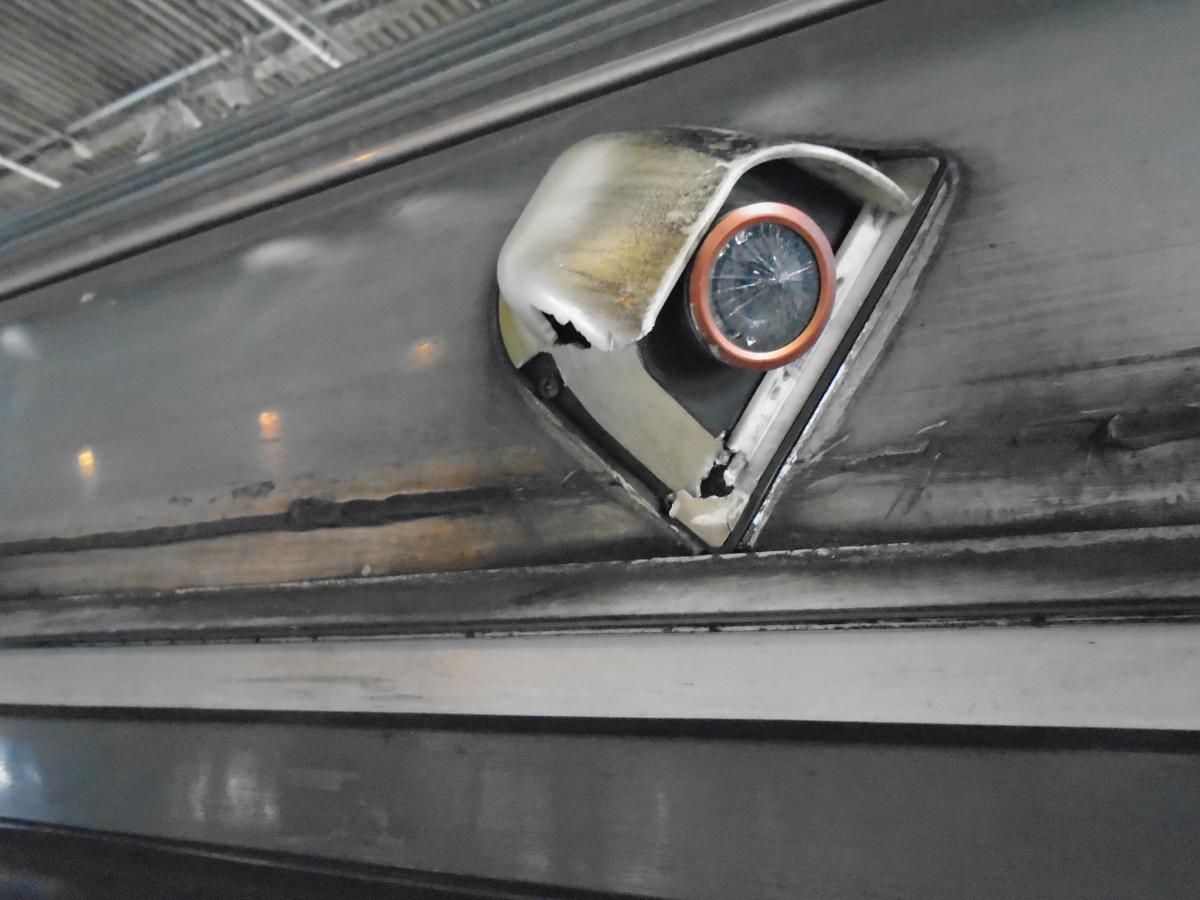