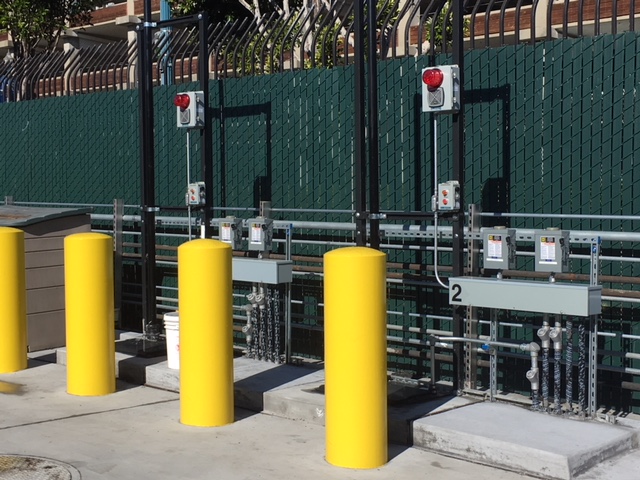 With the completion of the underground fuel tank replacement project in February, a state-of-the-art fueling system is up and running at Muni Kirkland bus yard. The new tanks will serve Muni diesel and hybrid buses. Although most of the tank and piping sytem is underground and can not be seen on the street, the monitoring and feuling equipment is visible above ground. 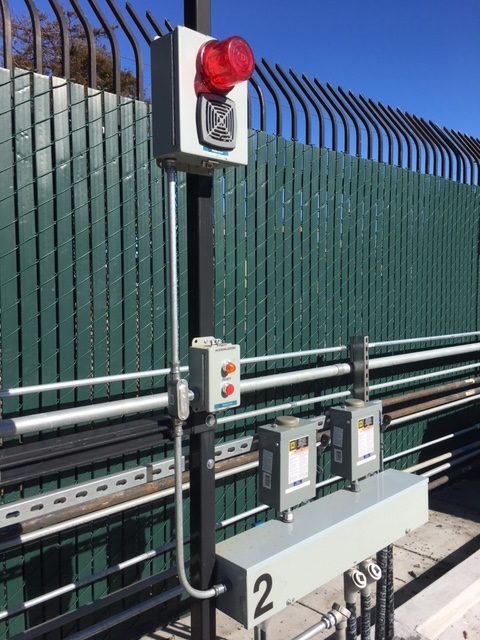 The year-long project replaced and upgraded the two 40-year-old underground diesel tanks, bringing them up to the code, improving safety and making fueling faster and more efficient. The work started with the excavation and removal of the old tanks, followed by laying the concrete foundation and installing the piping and fueling systems. 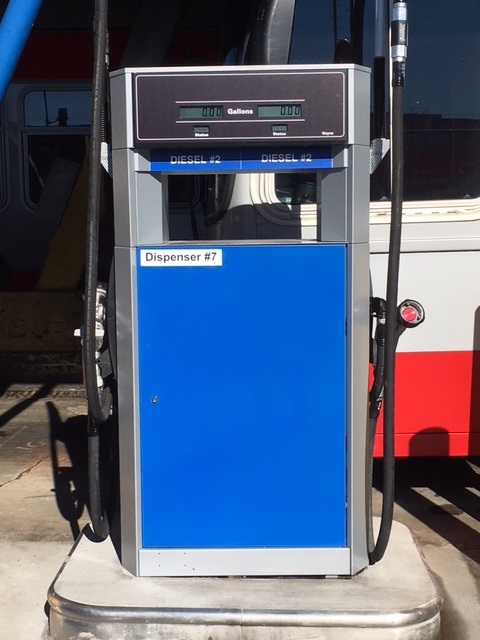 The new fueling tanks will store large quantities of renewable diesel with added features such as two double-wall tanks, a new monitoring system to detect leaks and faster and more reliable dispensers. 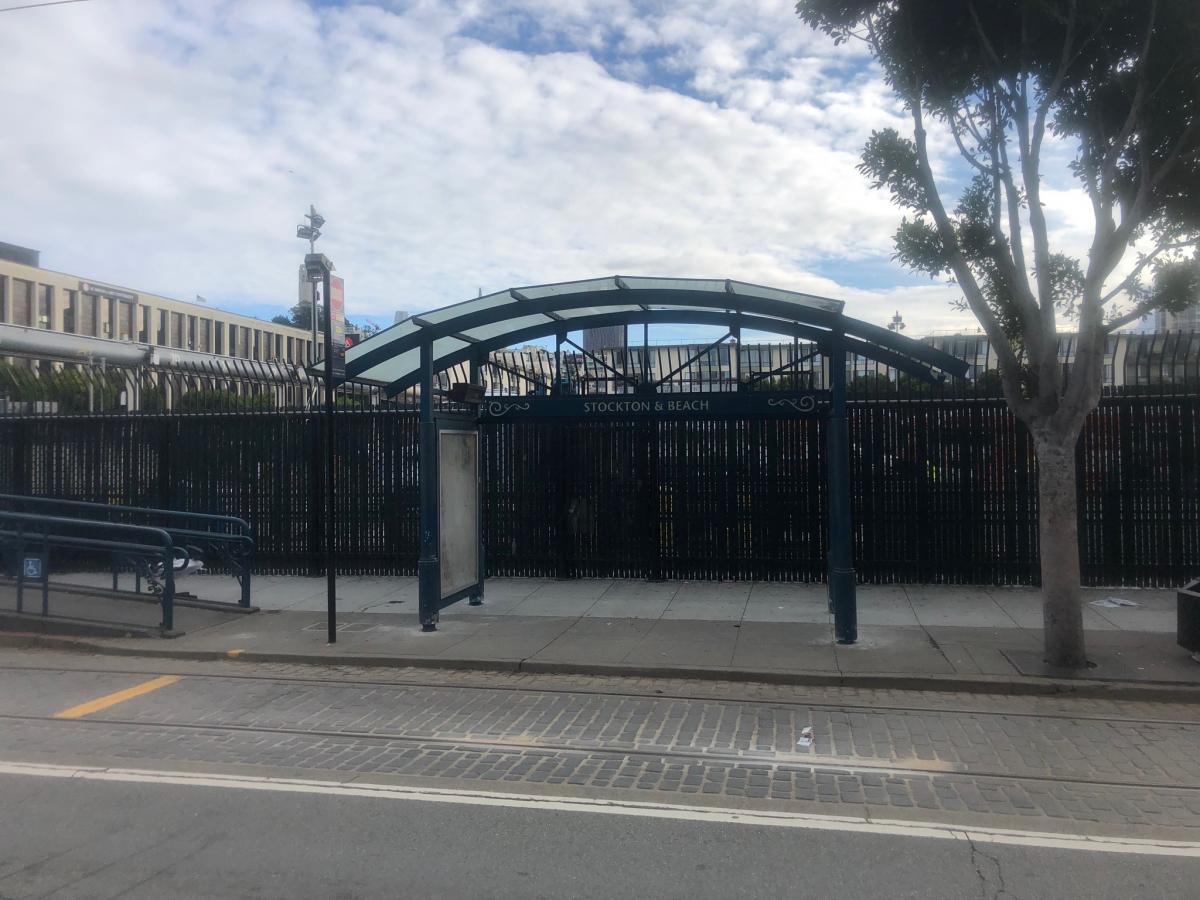 The bus shelter on Beach and Stockton Street taken down to accommodate the construction has been reinstalled.

As part of the fuel tank replacement project, two underground waste tanks at Flynn Division were replaced with above ground tanks.

Sep
1-30
Virtual Open House: Geary Boulevard Improvement Project What are your priorities for the future of Geary? Visit our online open house to learn about...
Sep
23
ISCOTT Meeting 1509, September 23, 2021 Due to the pandemic and to protect our staff and members of the public, the SFMTA Meeting Room (...
Sep
23
Mission Bay Transportation Improvement Fund Advisory Committee Meeting September 23, 2021 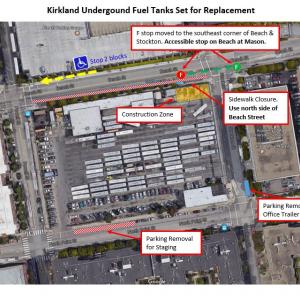