Skip to main content
ATTN: The OB 91 Owl will reroute around @UnionSquareSF until further notice. OB 91 Reroute: Via Sutter to Mason to https://t.co/d8Kie32yhl (More: 10 in last 24 hours)
Subscribe

On evenings this weekend there will be inbound and outbound bus substitutions for the K, L and M routes from the Embarcadero to each line’s terminal destination. Bus substitutions will replace the full route on Friday, April 6 from 9:00 p.m. to 5:00 a.m. and Saturday, April 7 from 11:00 p.m. to 5:00 a.m. Train service will begin as normal each morning. Full transit details below.

Bus substitution will allow the Twin Peaks Tunnel to close early each night and is vital to ensure that the century-old tunnel is modernized to improve transit reliability and perform safety upgrades.

Starting at approximately 10:00 p.m. on Friday, April 6 and Saturday, April 7, crews plan to start bringing 700-foot "strings" of new rail into the Twin Peaks Tunnel in preparation for work over the summer. The rail is currently stored at the corner of Sloat and Junipero Serra boulevards and will be brought up West Portal Avenue to the tunnel on the inbound Muni track with special equipment.

This work will require closing of the center travel lanes on West Portal Avenue from Sloat to Ulloa and occasional intersection closures. There will be construction flaggers and police officers on hand to help direct traffic. Neighbors should expect some noise as the rails are transported into the tunnel overnight. 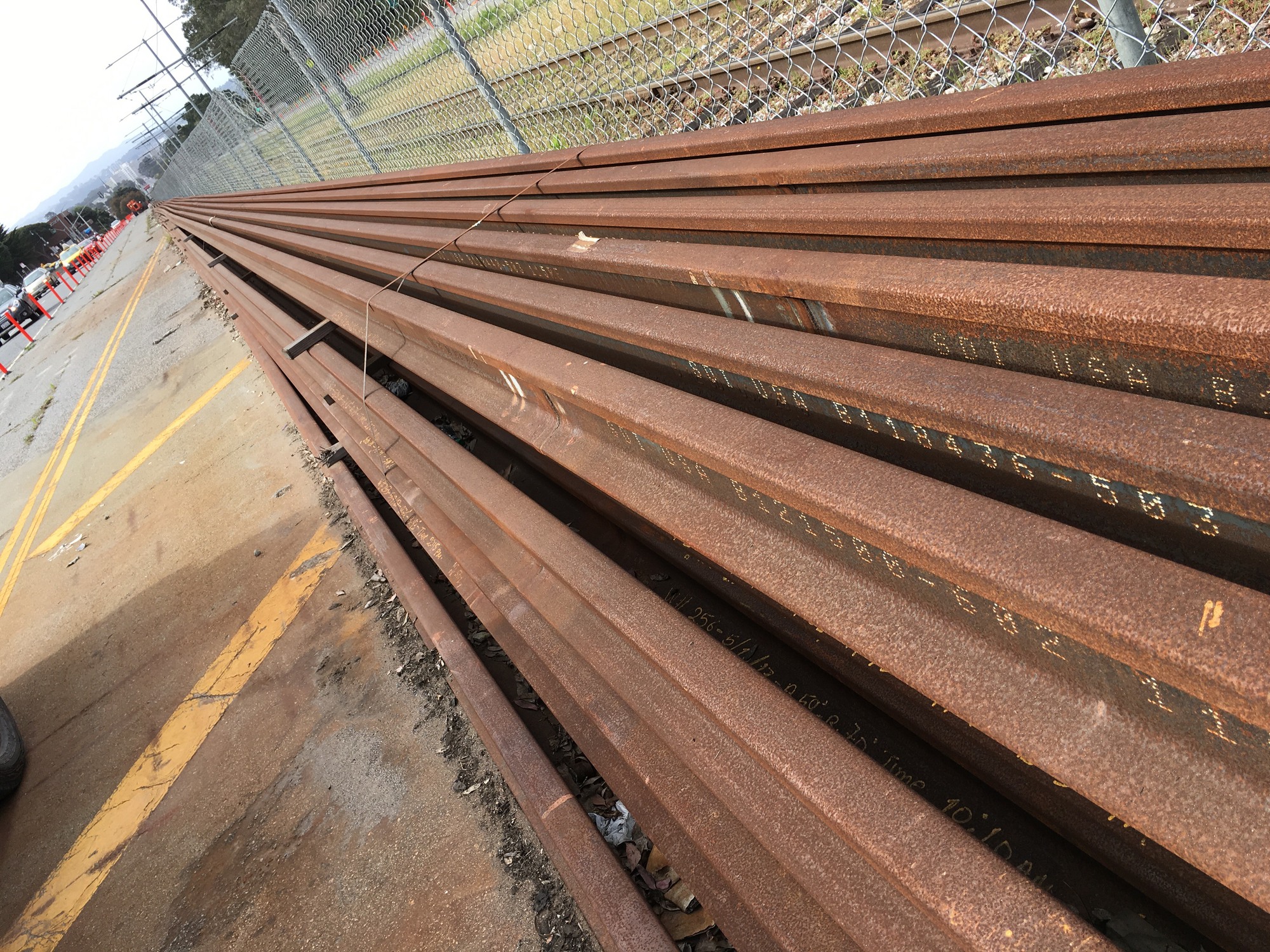 New, 700-foot rails ready to be pulled into the Twin Peaks Tunnel as part of a major project to modernize and upgrade the tunnel.

Weekend closures of the Twin Peaks Tunnel and bus substitutions will continue for most weekends through June in order to allow for important work to take place. Stations will continue to close early on Friday and Saturday nights to provide extra time to work inside the tunnel. A longer closure of up to 60 days is planned for summer 2018 to complete the full upgrade of the Twin Peaks Tunnel.

During bus substitutions, look for these Half Moon signs to help locate boarding locations: 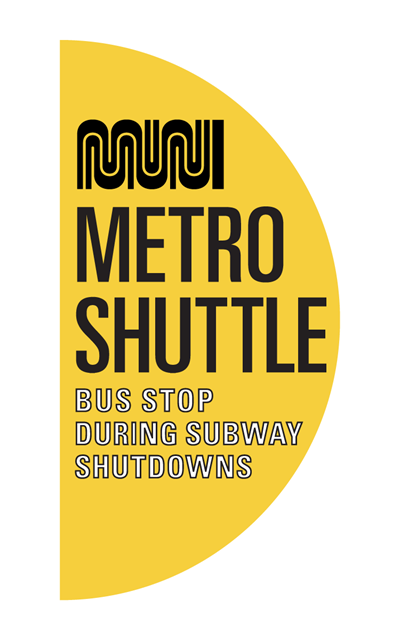