Skip to main content
ATTN: IB/OB #JChurch blocked near San Jose and Randall by an automobile on the track way. (More: 10 in last 48 hours)
Subscribe

This February we’re launching a few minor service changes aimed at improving on-time performance, reducing crowding and managing the impacts of major construction projects currently underway. Read our blog post for a more in-depth look at these service changes, or see below for a brief summary. 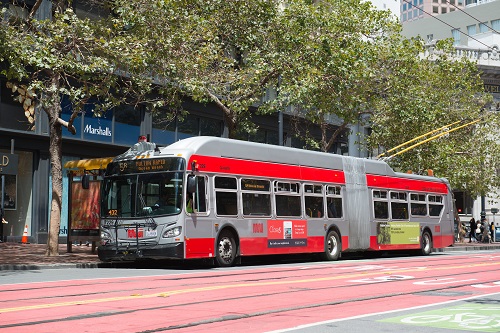 Service will be added on busy, over-crowded lines, and reduced on lines with extra capacity: 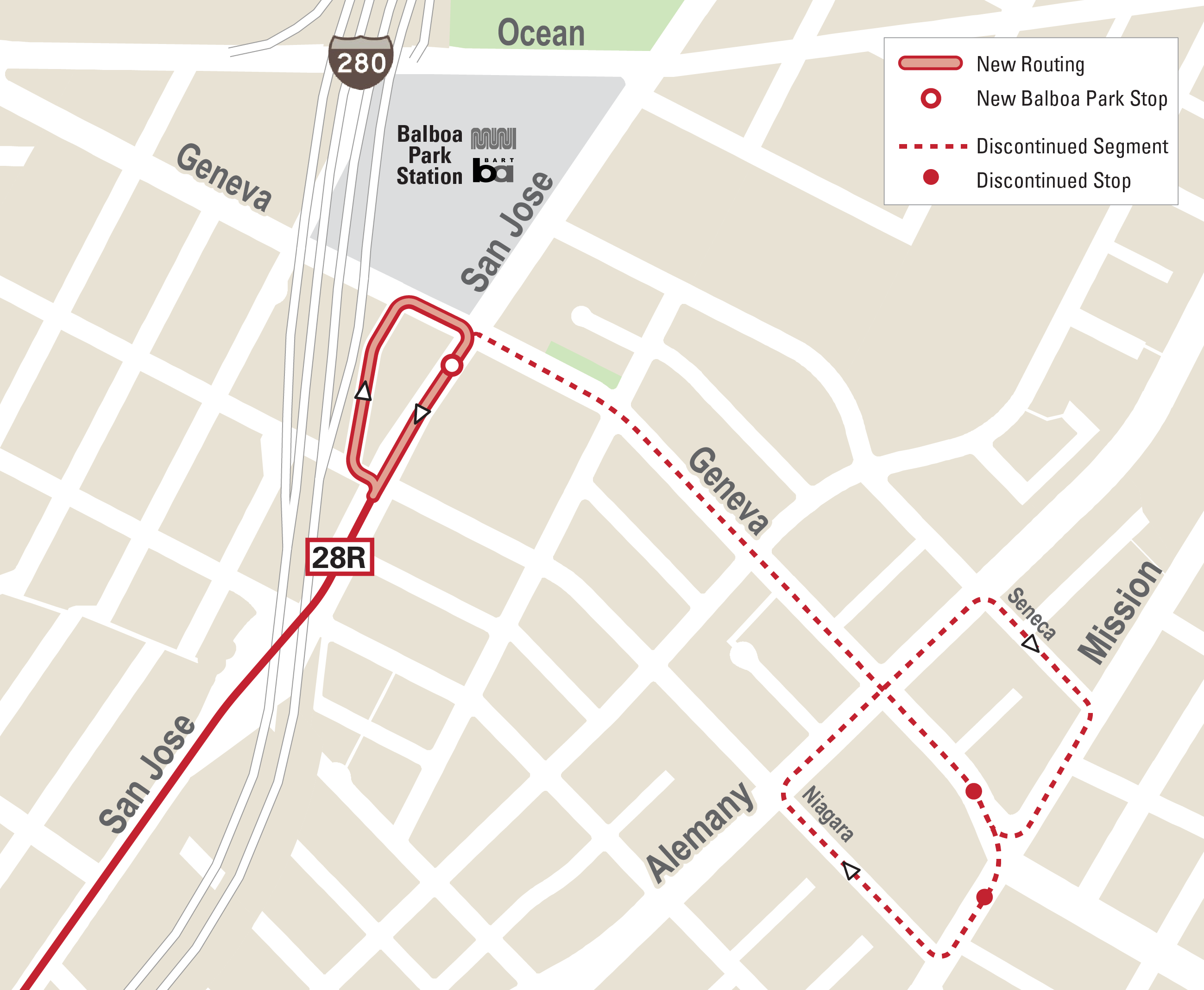 We’re adding a new stop for the 28R at 19th/Noriega. Now even more Sunset residents will have access to North/South Rapid service!

We’re also slightly modifying the southern portion of the route. The last stop will now be Balboa Park Station at Geneva/San Jose. For Muni Access between Balboa Park and Geneva/Mission, board the 8 Bayshore or 43 Masonic.

We’re rolling out a handful of stop changes to improve route efficiency and travel time on the following lines:*

*Please note an earlier email went out denoting stop changes for the 30, 30X, 45 and 91. There will be no stop changes on those lines at this time.