Share this: FacebookTwitterEmail
By
Rachel Hyden (no longer with the SFMTA)
Friday, August 28, 2015

We’re at it again. For the second time this year, get ready for more Muni service, better Muni routes, new buses and expanded service hours.

All this and more is hitting the streets of San Francisco in less than a month as we work to give Muni customers what you value most—your time.

In April we launched the first of a series of four service increases, directly benefiting 165,000 customers. The April upgrades also included a “Rapid Network,” which prioritized frequency and reliability along the city’s most heavily used routes, and a new Muni map. Next month we’re rolling out the second round of citywide improvements aimed at making a safer, smarter, more convenient and more comfortable transportation system in San Francisco.

When these new upgrades launch on September 26, Muni customers will see service improvements like:

Thanks to these improvements 140,000 Muni riders will see more frequent transit service just a few weeks from today.

Here’s a sneak peek at the improvements:

Better buses all around! 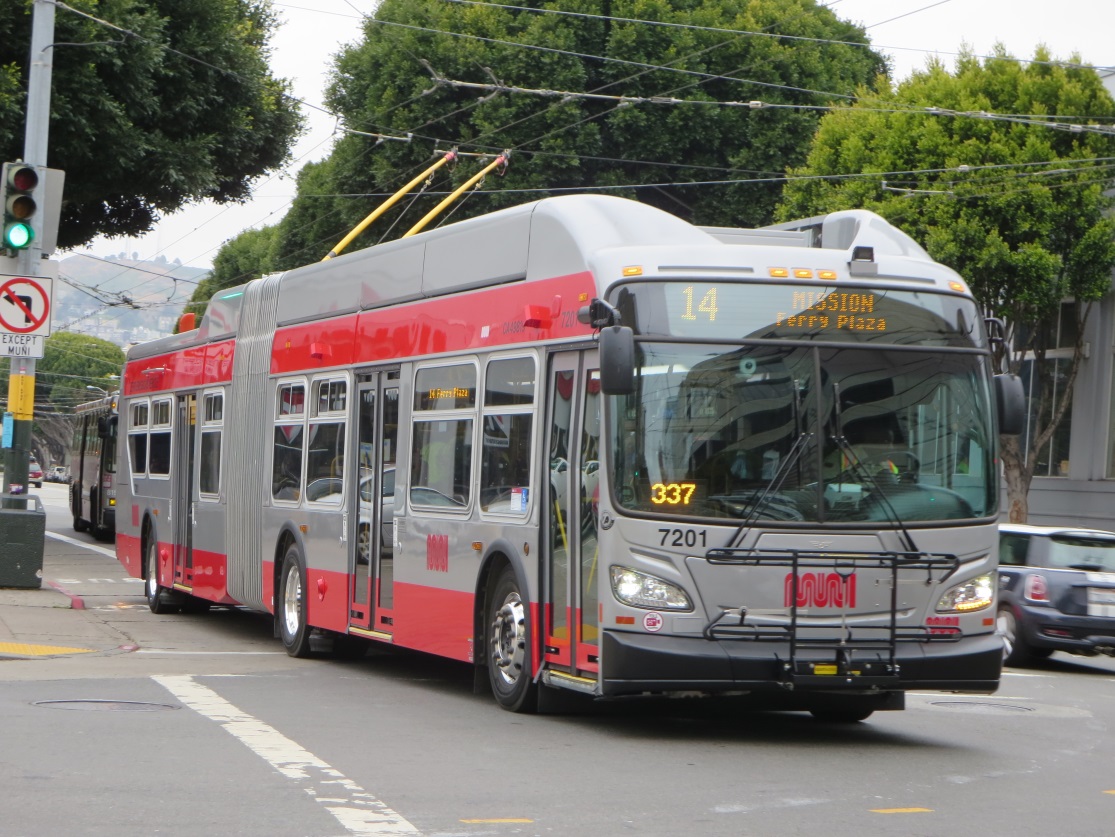 Tired of waiting for Muni?

We heard you, and we’re increasing the frequency of our buses and metro cars along our most heavily used routes. This means shorter wait times at Muni stops throughout the city.

We know everyone wants more room on Muni during rush hour. Riders along two of our Express routes will be getting larger buses to better accommodate rush hour crowds.

Stepping up our AM commute

The early bird gets the worm, and we’re pleased to offer morning riders more service on two more lines.

We’re updating a handful of Muni routes to help riders make new connections between neighborhoods across the city. These redesigned routes are intended to improve the reliability of our buses and provide better access to major destinations and transit stations, including BART.

We’ll be out talking to riders and sharing information along the following Muni routes about how these new connections may change up your trip:

Our goal is to help move Muni forward and make it safer and more convenient to get around San Francisco.

Let us know if we’re hitting the mark. Visit TellMuni.com to tell us what changes you’d like to see and to share your thoughts, concerns and hopes for the future of transportation in San Francisco. You can also learn more about our plans for Muni Forward with accessible and easy-to-download project information at muniforward.com.