The Golden Gate Park Shuttle: Back and Better than Ever! 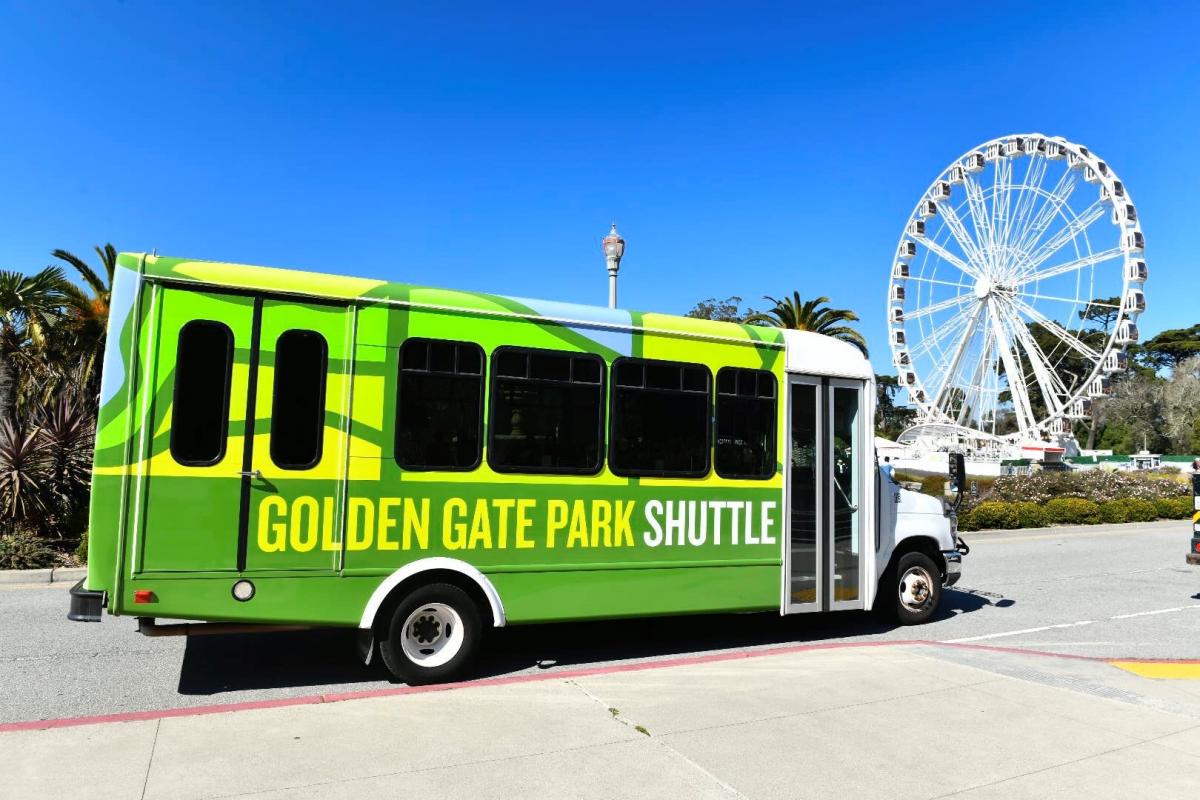 Over the months of outreach that the SFMTA and our colleagues at the San Francisco Recreation and Park Department conducted for the Golden Gate Park Access & Safety Program, we heard a lot of feedback on the park shuttle. Specifically, that it needed some TLC.

Now, the Golden Gate Park free shuttle is getting the major overhaul it deserves. This past weekend, Rec & Park and the SFMTA began rolling out some key improvements to the shuttle—starting with expanded service, a longer and more connected route, more stops, and shorter wait times. These upgrades were informed by feedback from the numerous older and senior residents and members of the disability community, and will create a more accessible, reliable, and enjoyable experience of Golden Gate Park and its cultural institutions.

Here are some more details on all the improvements:

Before, the shuttle only ran on weekends—and only along JFK drive. Now, we’re taking steps to integrate the shuttle into the rest of our Muni network and transportation system—in addition to all the improvements above, you’ll now see the shuttle appear on all Muni maps.

More good news: the recent upgrades are just the first step toward improving the Golden Gate Park Shuttle. More stops, new seating, better signage, and bus shelters are on the horizon—and we’re looking forward to welcoming you on the new and improved shuttle!