Skip to main content
UPDATE: IB #NJudah will switch back at 4th and Channel. OB N customers need to board on T platform. #TThird not aff https://t.co/vMbTBS4lRT (More: 27 in last 48 hours)
Subscribe

[excerpted from APTA Passenger Transport Magazine, where the full article is available online] 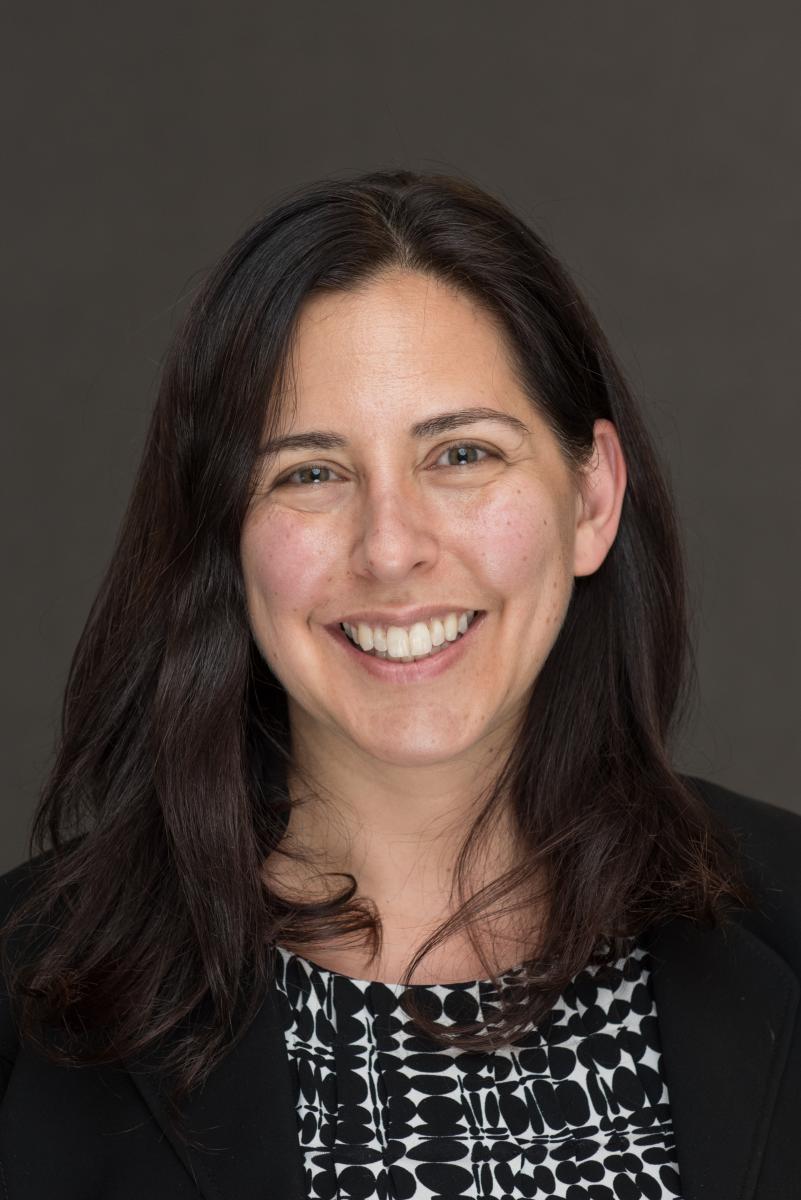 San Francisco Transit Riders, a non-profit ridership advocacy group, has declared September “transit month” in the city where I live, work and raise my family. As the Director of Muni at the San Francisco Municipal Transportation Agency (SFMTA), and for others across the country in my role, every month is transit month. Still, I must admit that even after working in public transit for more than 20 years, I’m still unabashedly enthusiastic about transit month and about the potential of our industry.

When we do things right, we connect communities, improve people’s daily lives, combat climate change and open opportunities for the people who need them most.

Because the SFMTA is an integrated transit and transportation agency, we are able to have our planners and engineers work together to design changes that reduce delays, improve reliability and increase the safety and comfort of customers along our most heavily used routes. These projects include a variety of treatments that specifically address the root causes of delay and passenger frustration, like traffic congestion, transit stops that are spaced too close together, narrow travel lanes and slow boarding times.

The upgrades we made include:

During the pandemic, when it became even more important to speed up travel times so that people would spend less time on the bus and reduce risk of exposure to COVID-19, we picked up the pace of some of these treatments to meet the urgency of the moment. We implemented ten miles of transit lines on a temporary basis, with nearly seven miles more approved.

The next innovation we’re experimenting with is urban high-occupancy vehicle (HOV) lanes. Those lanes on highly trafficked city streets in a few select locations will be exclusively for use by transit and private vehicles with two or more occupants.