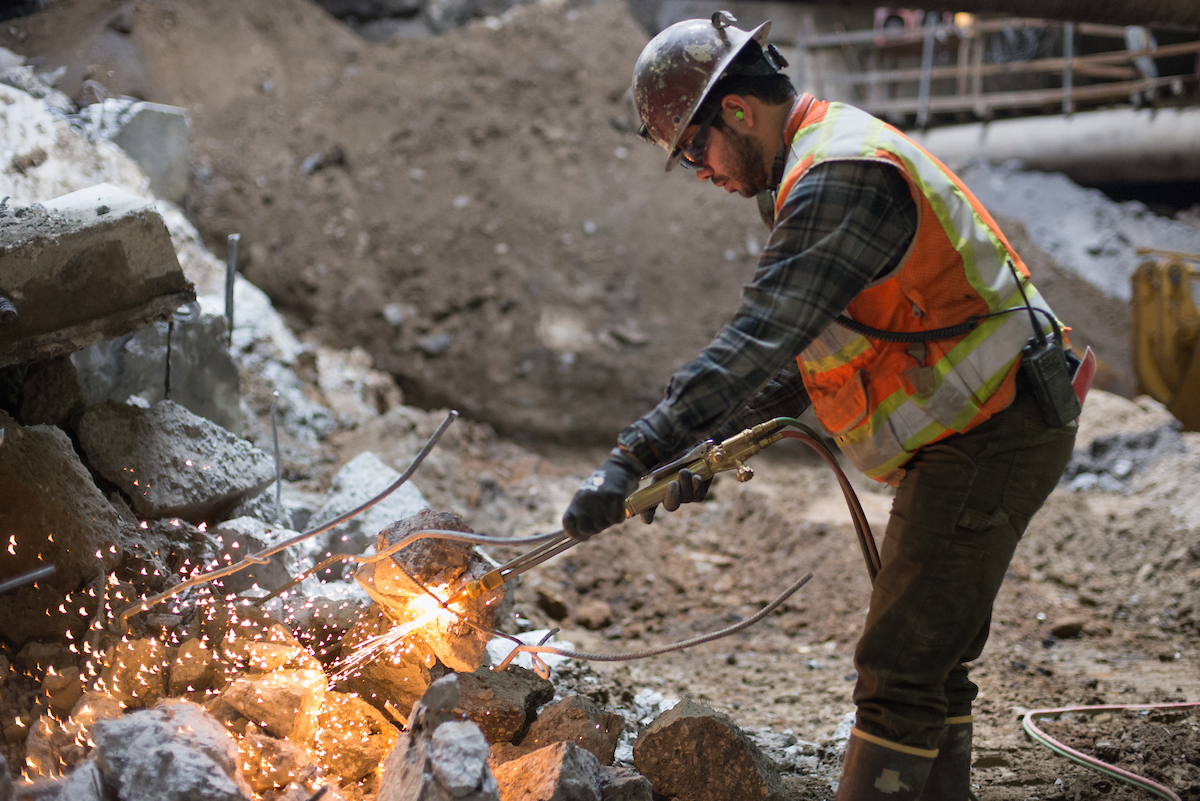 Today, we announced a new anticipated completion date for the Central Subway project at our Board of Directors meeting. After a six-week assessment of both the remaining construction and system integration and testing, revenue service is now targeted for summer 2021.

The Central Subway will transform how public transportation serves some of the city’s most densely populated communities. In the meantime, we continue to reach milestones with the project such as the reopening of lower Stockton Street in Union Square which happened this spring and moving construction off the streets along Stockton Street in Chinatown last month.

In July, the SFMTA hired Nadeem Tahir to oversee the project as Central Subway Program Director. After a full assessment of the project scope, Nadeem attributes the difficulty of the construction technique, modifications made to address design improvements, and a complete redesign of the Chinatown station to meet community needs for the plaza as the largest contributors to the change in project delivery and schedule. While construction on the project has experienced a delay, disruptions on the surface and in the streets have been greatly minimized. In the final stage of project delivery, construction will move off the surface and work will be contained to within the newly built subway stations.

Substantial construction completion is slated for mid-2020, upon which we will begin comprehensive testing to ensure that the tracks and other systems are fully integrated with the Muni system and ready for service. This includes synchronizing the automatic train control systems, testing the radio and data communication systems, installing overhead lines and customer information systems, and ensuring that all the Central Subway extension is fully integrated into the rest of the Muni Metro subway system. Across the industry, it typically takes a minimum of six months to a year to test and receive similar systems.

Once in operation, the Central Subway will cut travel times in half along congested Stockton Street and 4th Street while enhancing connections to BART, Muni Metro and Caltrain. The route will move along 4th Street, through a tunnel near Harrison Street, beneath Market Street, and under Stockton Street to the intersection of Stockton and Washington streets. With stops in SoMa, Yerba Buena/Moscone Center, Union Square, and Chinatown, Central Subway will vastly improve transit access for the residents in areas of the city with limited transportation options.

The Central Subway will directly serve some of San Francisco’s most densely populated communities including Visitacion Valley in the southeast, the Bayview and Dogpatch neighborhoods, and the city’s center. Here is more information about the Central Subway.