Skip to main content
ATTN: Report of a non-Muni collision on Fulton btwn 15th and 16th. Expect delays and possible reroutes on the IB/OB 5. (More: 15 in last 48 hours)
Subscribe
Information Gladly Given

Did you know that not only is this Bike Month, it’s also National Transportation Week? It’s an important opportunity to recognize the people who keep the country’s transportation systems up and running each and every day, while stressing the necessity of improving transportation services to meet the demands of a citizenry and economy on the move.

Not since its inception in 1962 has the commemoration of this week been so crucial. As we discussed last month, the deadline for the federal law that keeps the funds flowing for the nation’s aging transportation infrastructure, Moving Ahead for Progress in the 21st Century Act or MAP-21, is right around the crumbling corner: May 31.

This past month, the SFMTA made its largest Muni service changes in decades, and just this past week, Mayor Ed Lee announced that the SFMTA would receive an additional $48 million for new vehicles, as well as Muni and pedestrian safety projects. Much of this good news is due to Proposition B, which was passed by voters last November.

This mayor also showcased funding set aside for the hiring of 244 positions, of which 171 will be new transit operators and supervisors. The remaining 73 will include mechanics, maintenance technicians, bodywork specialists and cleaning crew members. As the SFMTA goes about implementing Muni Forward initiatives which are designed to reduce overcrowding, strengthen reliability and cleanliness and improve systemwide connectivity, these new team members will be vital in helping transform Muni into a 21st-century system.

As National Transportation Week rolls on, remember the dedicated men and women, many of whom who work out of sight, that help get you to and from your destinations by keeping the city’s diverse transit system running, and whose skill and insight will be key as we progress forward into a new era of transportation. 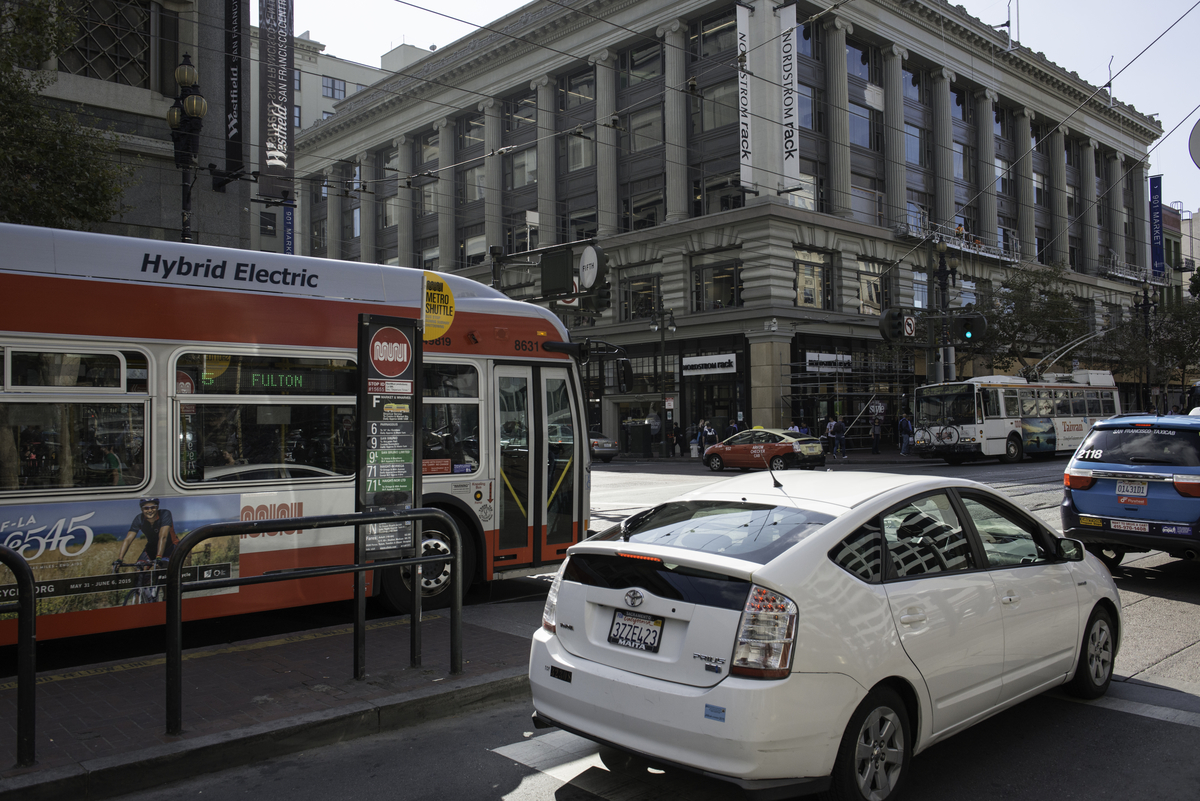 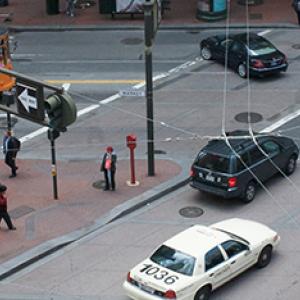