San Francisco residents, commuters and visitors will see significant movement toward safe streets as we continue another year of work on a first of its kind Vision Zero education campaign targeting people who ride motorcycles.

The first year of the campaign, which completed last month, produced six Motorcycle Safety Ambassador trainings around the city, a series of motorcycle safety materials available at motorcycle shops and clubs, and a San Francisco-specific motorcycle safety video that is a valuable tool for riders both new and seasoned. 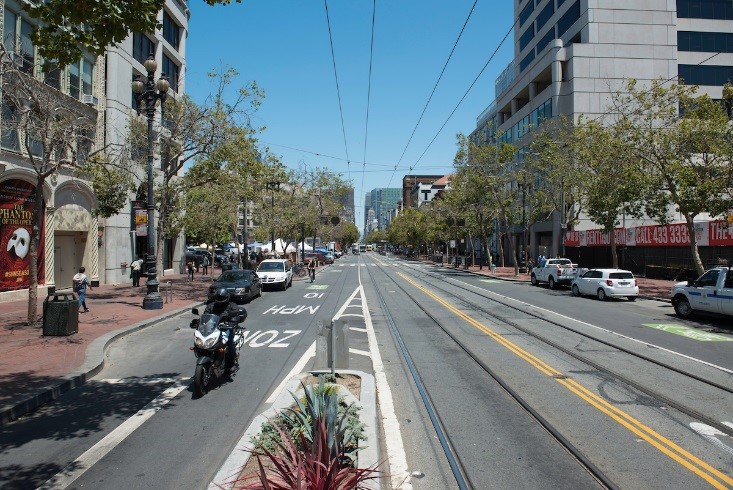 This OTS grant-awarded campaign will, according to Supervisor Mark Farrell, “bring the city closer to our Vision Zero goal by directly addressing people who ride motorcycles for the first time. I’m looking forward to the increased awareness that this safety pilot will bring to San Francisco’s streets.”

“With Vision Zero, our message is that traffic deaths aren’t preventable, they are unacceptable,” said Ed Reiskin, SFMTA Director of Transportation. “Campaigns like this help us all to understand what it takes to be safe on our streets and ultimately eliminate these tragic fatalities.” 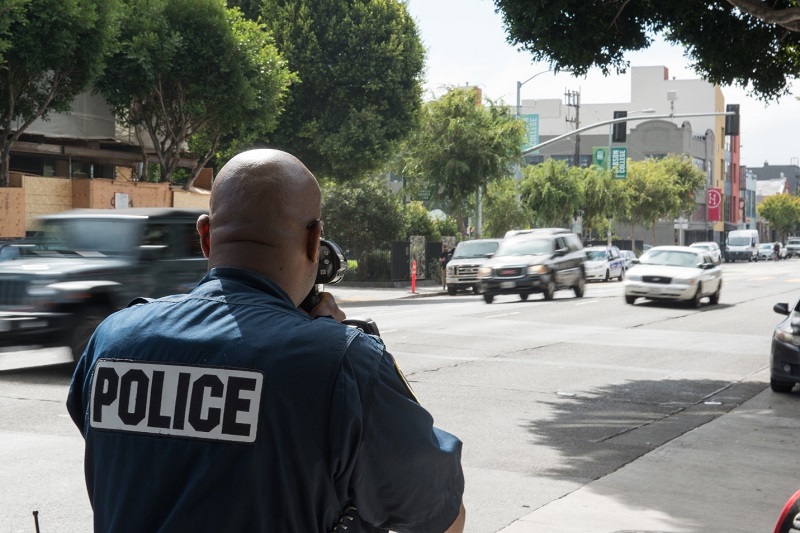 The Office of Traffic Safety database ranks San Francisco as having the highest fatal collision rate among California cities over 250,000 in population and fifth among all counties in the State. Nearly 30 percent of all traffic fatalities in San Francisco so far in 2017 involved motorcycles despite them accounting for a small fraction of total road users.

We’re devoted to working in direct partnership with SFPD and the SFDPH to implement a citywide education campaign aimed at reducing and ending injuries and deaths among people who ride motorcycles. As part of the city’s Vision Zero Education Strategy, this campaign will be used to educate the targeted population and implement a spectrum of prevention measures intended to alter individual behaviors that most contribute to crashes, including unsafe speed, unsafe passing and DUI.

The campaign was developed in support of Vision Zero, San Francisco’s policy to eliminate all traffic-related deaths by 2024. Every year, about 30 people lose their lives and over 200 more are seriously injured while traveling on city streets. These deaths and injuries are preventable, and San Francisco is committed to stopping further loss of life.

The campaign is funded by a $175,000 grant from the California Office of Traffic Safety (OTS), through the National Highway Traffic Safety Administration.