Weekend Music in Japantown and in the Richmond 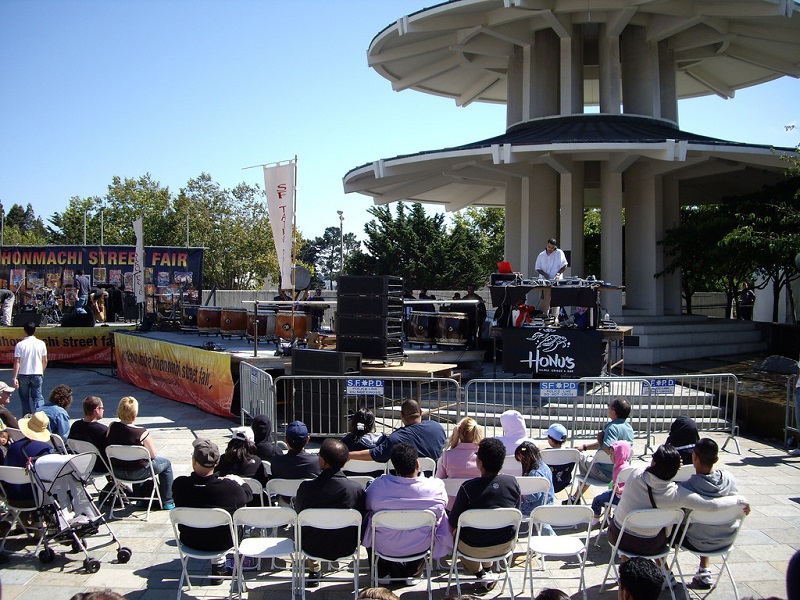 Beginning in 1973 with only four booths, the Nihonmachi Street Fair has grown into a major two day event drawing over 30,000 attendees. The 45th edition of the fair continues the original mission of mentoring the younger generations of the city’s Asian and Pacific American communities. Fair activities will include two performance stages, a co-ed basketball tournament, the "Sounds of Thunder" car show, a kid’s zone, and the popular pet-friendly Doggie World (Sunday only)

How to Get There on Muni: the 2 Clement, 3 Jackson, 22 Fillmore, 38 Geary and 38R Geary Rapid routes will get you to Japantown.

Muni Service Notes: There are no planned service changes for this event, however, riders may experience minor delays or higher-than-usual ridership in the area of the event.

Once upon a time the Richmond district was home to Playland, a 10 acre amusement park nestled steps away from Ocean Beach. For those fortunate enough to remember all the attractions and the magic of Playland, the sights, sounds, and smells still resonate fondly.

While the park may be long gone, the memories endure and this weekend a little of the old magic will be recreated at Playland on Balboa Music Festival with an eclectic mix of live music, an art walk featuring the vibrant neighborhood art scene, and a merchant corridor worth discovering. Plus there will be kid activities so the littleones can create their own memories.

Muni Service Notes: The 18 and 31 will have reroutes. 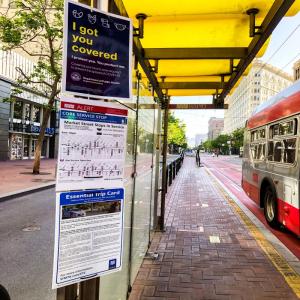