During the next 17 days, Central Subway work will continue at sites in SoMa, Union Square, Chinatown and North Beach. This section contains brief updates about what is happening in each neighborhood. For more detailed information, scroll down or click on the links below. We also post construction, traffic detour and Muni impact information on our project Google Map.

In honor of Christmas and New Year's Day, no construction will take place on Dec. 25 or Jan. 1. Starting in the new year, work will recommence on Columbus Avenue in North Beach and on Stockton Street in Union Square. 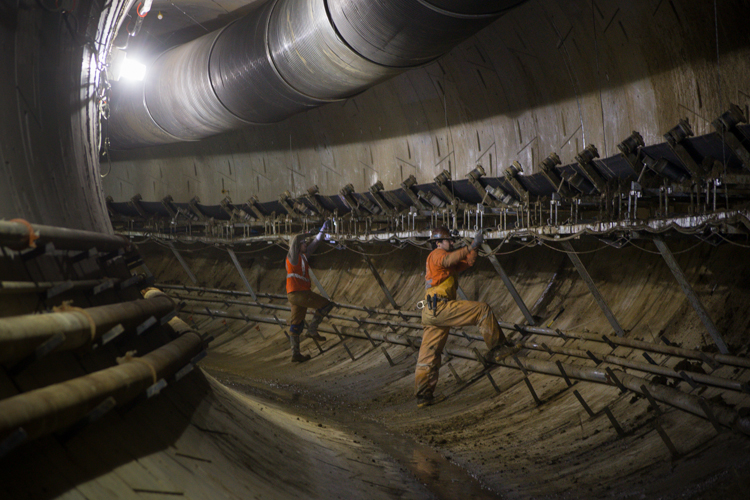 Inside a tunnel, crews work on the conveyor system that transports ground spoils to the underground launch site at 4th and Harrison. Southern SoMa

On 4th Street between Bryant and King streets, we plan to begin potholing for utilities in January. Potholing involves drilling small holes and trenches in the street to confirm the locations of existing utility lines. More information is available in this construction notice. 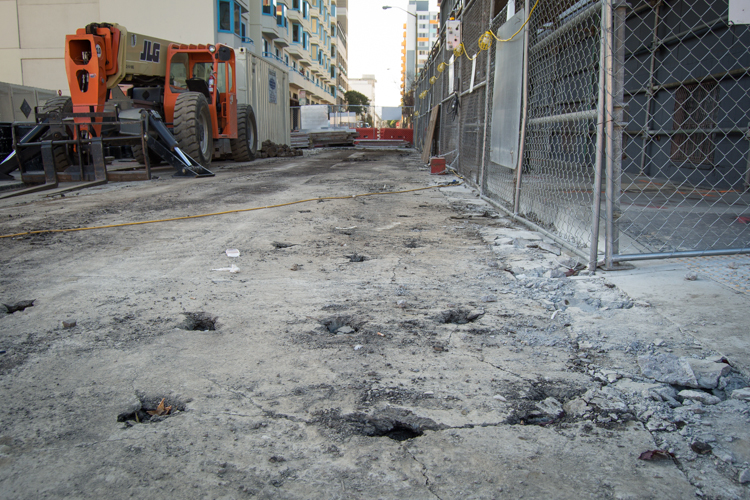 To construct underground walls for the Yerba Buena/Moscone Station, we have started to break up the roadway within the 4th and Folsom construction zone. Northern SoMa

On 4th Street between Folsom and Harrison, the contractor will restore the area and perform underground sewer surveys. We expect work at this location to be completed by the first week of January.
Planned construction (Market to Stevenson): 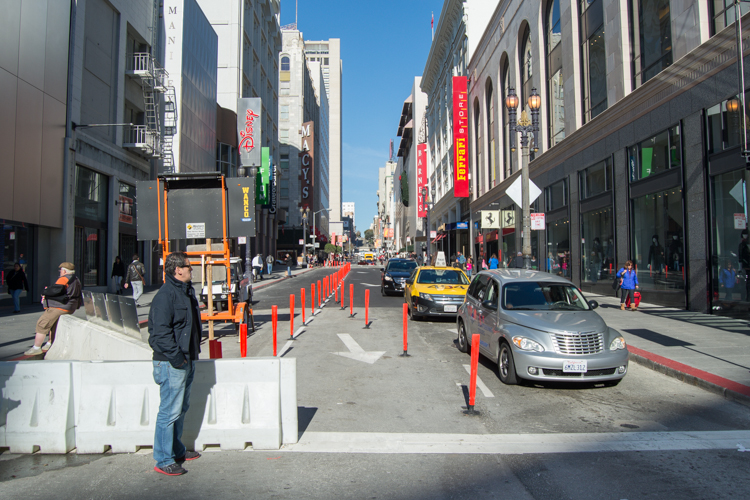 The Union Square/Market Street Station will be built beneath this block of Stockton Street. Union Square 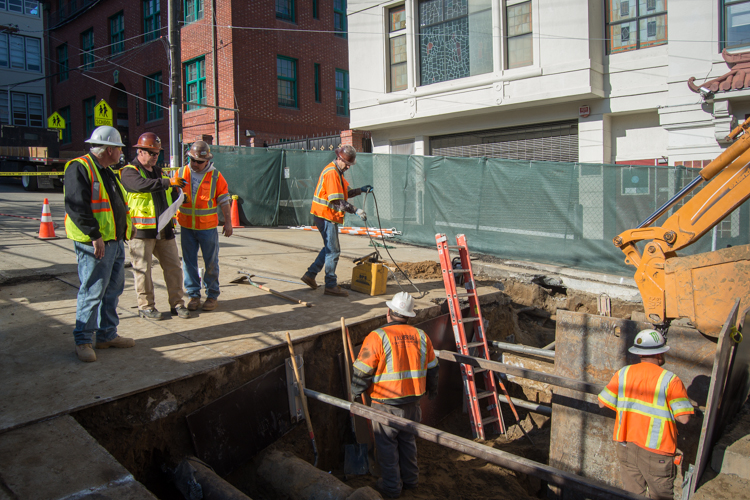 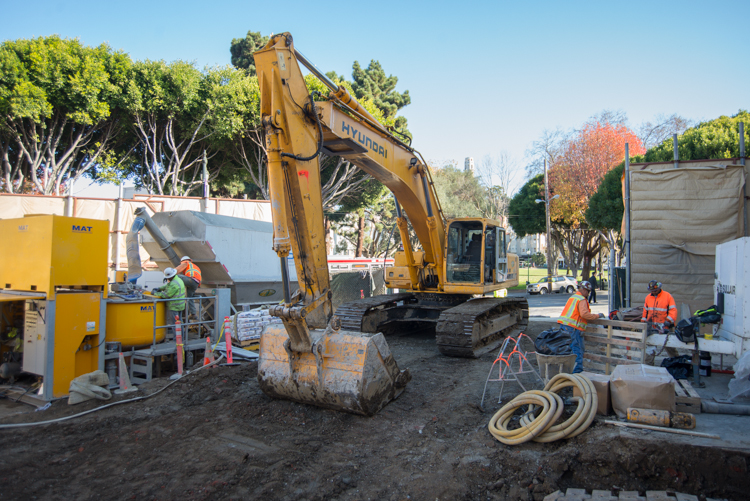 Near the intersection of Columbus Avenue and Union Street, construction will resume in January, starting Thursday, Jan. 2. The contractor is completing utility work. More information is available in this flier.