Skip to main content
ATTN: #TThird trains are back in svc btwn Bayshore/Sunnydale and Embarcadero Station only. Customers must transfer https://t.co/Z9wzYu7rzQ (More: 12 in last 48 hours)
Subscribe

Northern SoMa (Market to Harrison): On 4th between Market and Stevenson and 4th Street between Folsom and Harrison, construction is now complete. We will restore the roadway in the coming weeks. At 4th and Folsom, work to prepare for the Yerba Buena/Moscone Station continues. Work may include excavating a high-pressure water line at 4th and Folsom at night, as well as demolishing the roadway within the construction zone to prepare to construct underground station walls. This work will be noisy.

Chinatown: Work to prepare for the Chinatown Station continues within the future station site and on the adjacent section of Washington Street. The contractor is constructing shallow underground walls within the perimeter of the construction site in preparation for the station wall construction. 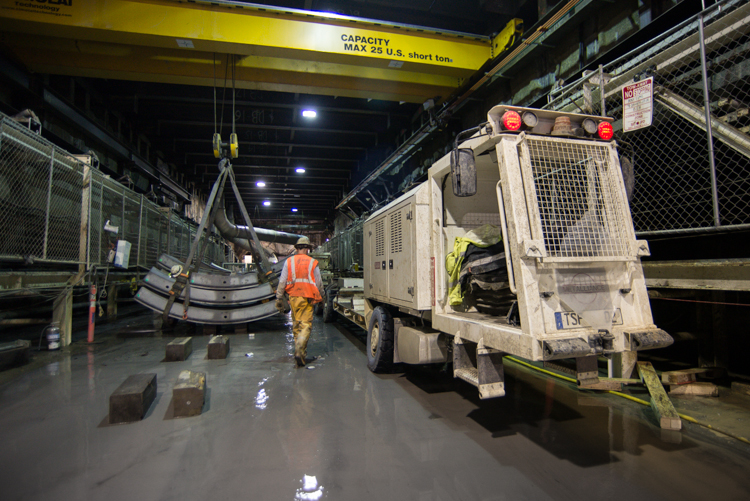 Tunnel segments are lowered into the launch box, the headquarters of our tunneling operation. Southern SoMa 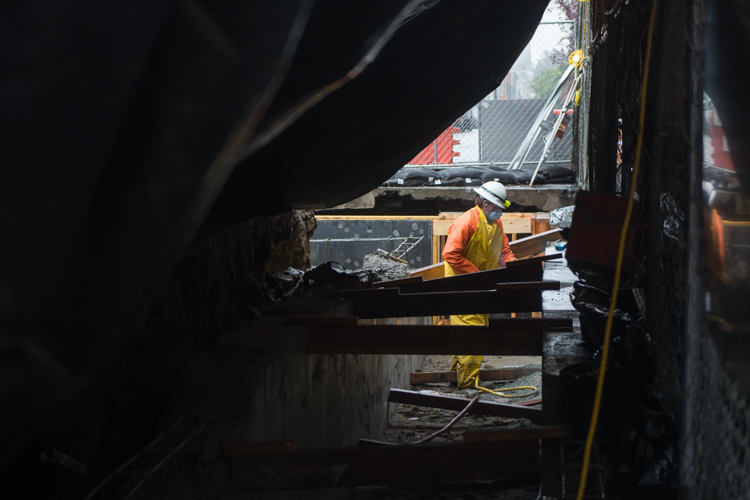 At the Yerba Buena/Moscone Station site, a worker uses a jackhammer to smooth out a recently built underground wall. Northern SoMa

On 4th Street between Market and Stevenson, the contractor will begin restoring the area now that the second TBM has passed by underground. 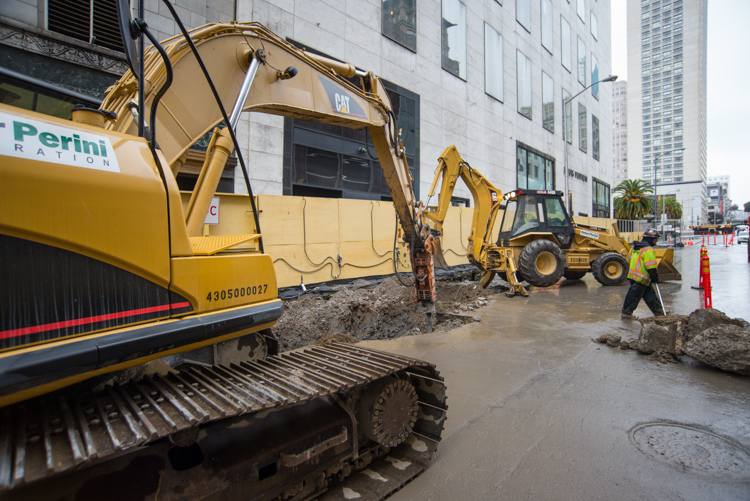 On Stockton Street between Sutter and Clay, the contractor is performing ground improvements related to tunneling. 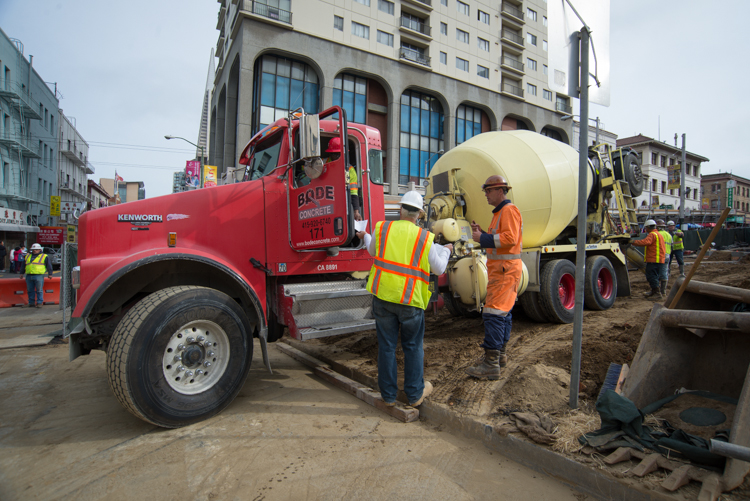 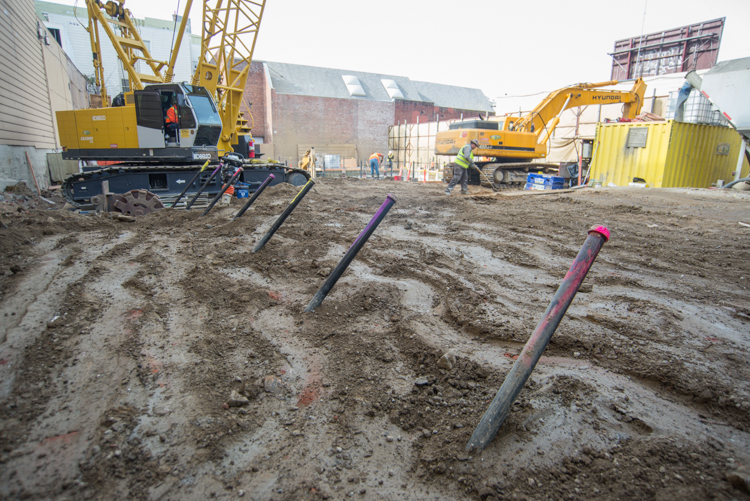 Work continues at 1731-1741 Powell, where the tunnel boring machines will be removed. The first TBM is expected to arrive in the spring. North Beach