Skip to main content
HeadsUp: This Monday, 5/30, is #MemorialDay. #SFMuni svc will operate on a Sunday schedule. Parking meters and nigh https://t.co/aL1TTZKs2Z (More: 23 in last 48 hours)
Subscribe 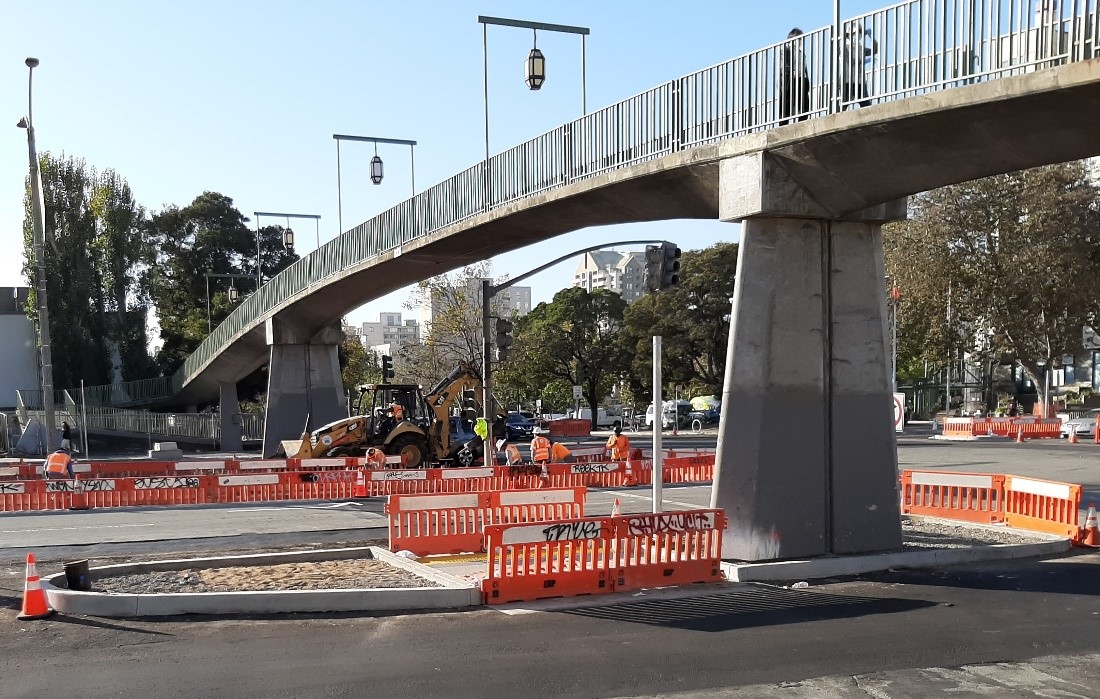 Visit the new Fillmore Marketplace, Sunday, November 15 from 12:00 pm to 5:00 pm. At O’Farrell and Fillmore streets. Support Black-owned businesses, shop and eat at a local restaurant.