Skip to main content
UPDATE: The 48 and 67 continue to reroute around the area of 24th btwn Shotwell and Folsom. https://t.co/UQ0vJNDL1h (More: 34 in last 48 hours)
Subscribe

The project team would like to provide an update on the Page Street Bikeway Improvements Pilot three months after it’s implementation in early March, just prior to the shelter-in-place beginning. This focuses on the pilot‘s evaluation plan, as well as its relationship to the City’s response to COVID-19 including the new ‘Slow Streets’ program.

With Muni service temporarily reduced during the current health crisis and the on-going need to socially distance, the SFMTA has separately developed a ‘Slow Streets’ program to limit through traffic on certain residential streets, including Page Street between Stanyan and Webster streets. Safe places to walk and bike are more necessary now than when the pilot began. While the Page ‘Slow Street’ is distinct from the Page pilot, they complement each other. Together, the two efforts provide a safer, car-light connection between Golden Gate Park and Market Street for essential trips by foot and bike.

Dramatic changes in traffic patterns due to stay at home orders for COVID-19 have posed challenges for evaluating the Page pilot as planned. According to Apple Maps Mobility Trends data — which records changes in requests for routing directions — driving is still down by 30% as compared to before shelter-in-place. The San Francisco County Transportation Authority has also developed a web tool for tracking changes in travel speeds on key corridors showing similar results (detailed in their blog post). 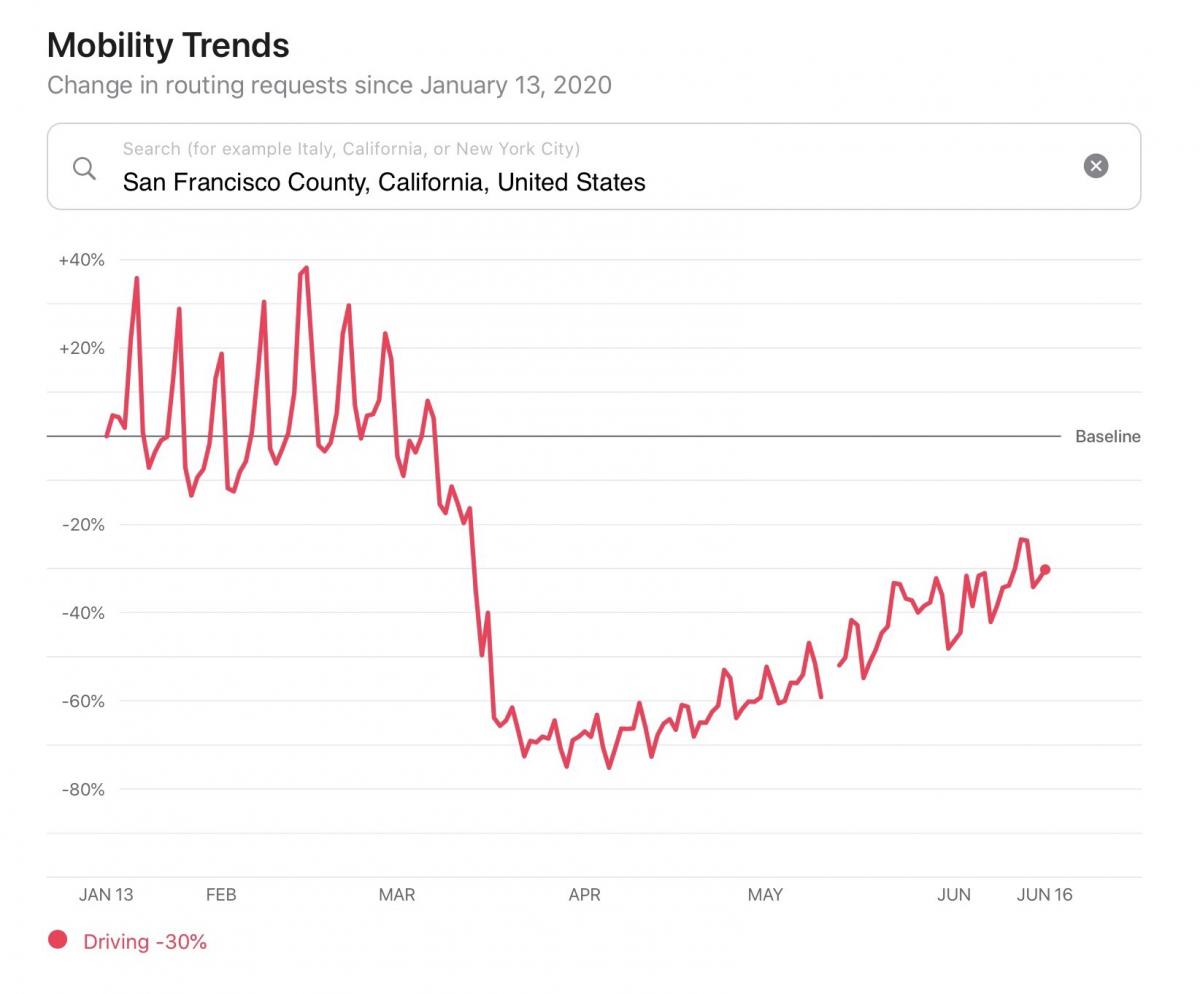 After traffic volumes plummeted in March, the project team had to reconsider the evaluation plan. The wide ranging effects of the pandemic introduced too many variables to control for and therefore do not allow for a true comparison of ‘before v. after’ conditions. Further, the Page ‘Slow Street’ reduced upstream traffic. Nonetheless, the evaluation will allow us to assess evolving traffic conditions against the principal project goal of improving safety for people walking and bicycling, while adding the need to support the City’s recovery.

With traffic still low, it is too early to collect a full suite of data — however, we will be collecting data on key metrics this month:

We know traffic will pick back up soon — this early data will allow us to track possible safety/operational issues as well as how traffic is moving throughout the neighborhood over time.

The project team will follow up with another update with the results of the early data collection. We’re planning a public perception survey for later this summer. Additional data collection is expected this fall when we have a better sense of what the school year and larger recovery will look like. The plan is still to present a recommendation of whether to continue or modify the pilot early next year.

Information about the SFMTA’s response to COVID-19 as well as the Transportation Recovery Plan in development are available at SFMTA.com

Sep
1-30
Virtual Open House: Geary Boulevard Improvement Project What are your priorities for the future of Geary? Visit our online open house to learn about...
Sep
22
2022 Muni Service Network Virtual Open House 2 of 3 As the city recovers from the COVID-19 pandemic, the SFMTA is developing a proposal for how Muni...
Sep
23
ISCOTT Meeting 1509, September 23, 2021 Due to the pandemic and to protect our staff and members of the public, the SFMTA Meeting Room (... 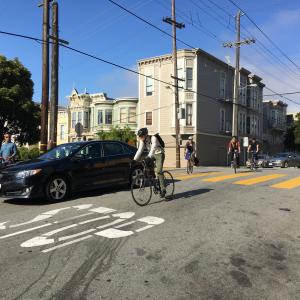