Skip to main content
ATTN: Due to staff scheduling, real-time monitoring will begin at noon today. We apologize for any inconvenience. (More: 11 in last 48 hours)
Subscribe
At a Glance

With 434 miles of bike paths, lanes and routes traversing San Francisco, getting around on two wheels is becoming increasingly safe, comfortable and convenient. But there’s one big thing that we all have to contend with, no matter how we get around ... San Francisco’s hills. 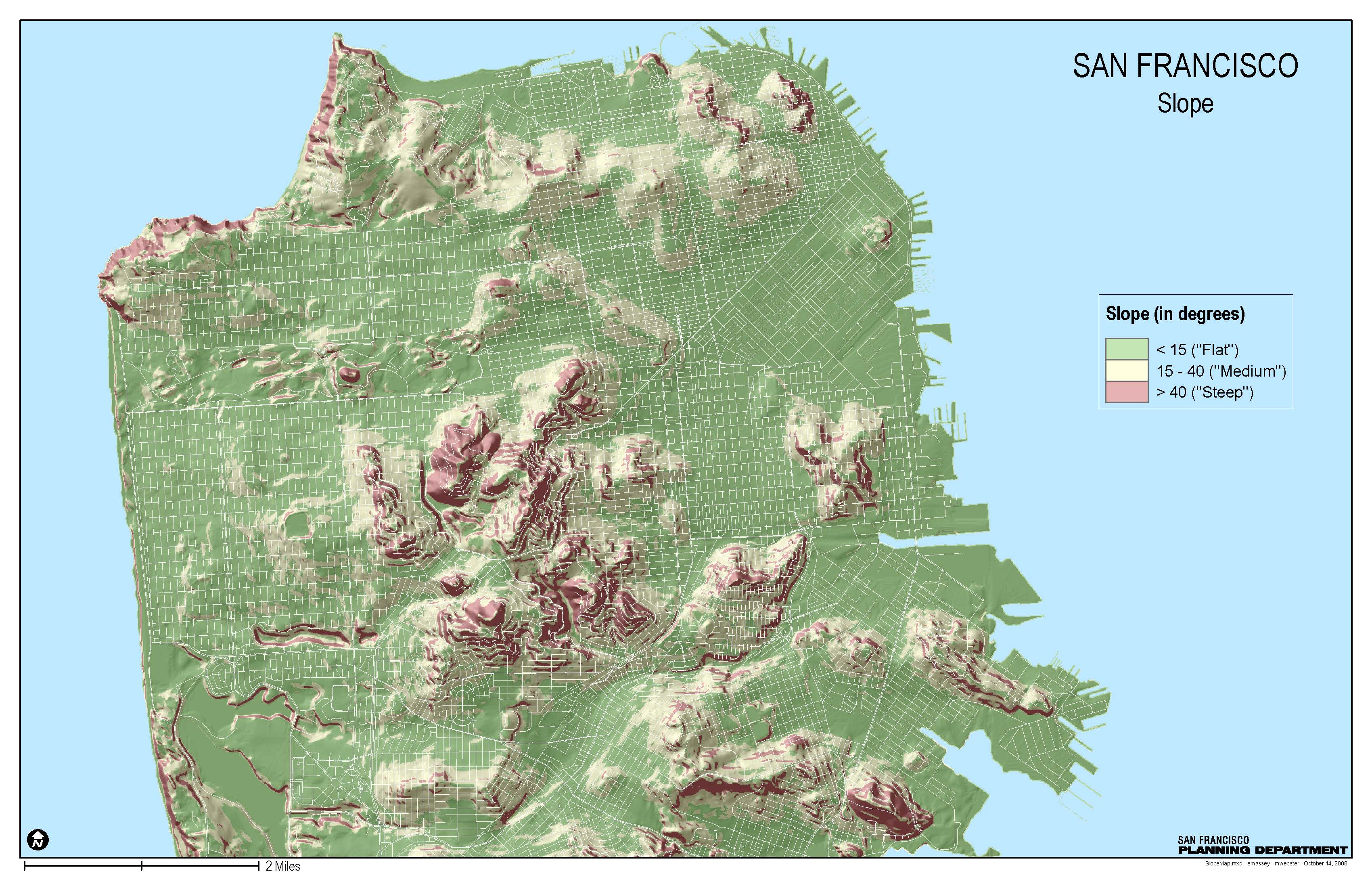 Nob Hill, Russian Hill, Twin Peaks and Mount Sutro are just a few of San Francisco’s (at least) 43 named hills that are immovable adversaries to anyone riding a bike. With May being National Bike Month, we’ve been thinking about how we can quickly help more people biking conquer some of these hills without breaking a sweat.

Starting this month, the SFMTA is launching a new pilot program that will install three-bike capacity racks on select Muni routes. These new racks house one more bike than our current two-bike racks and will help people get to where they need to go by better connecting biking and Muni. 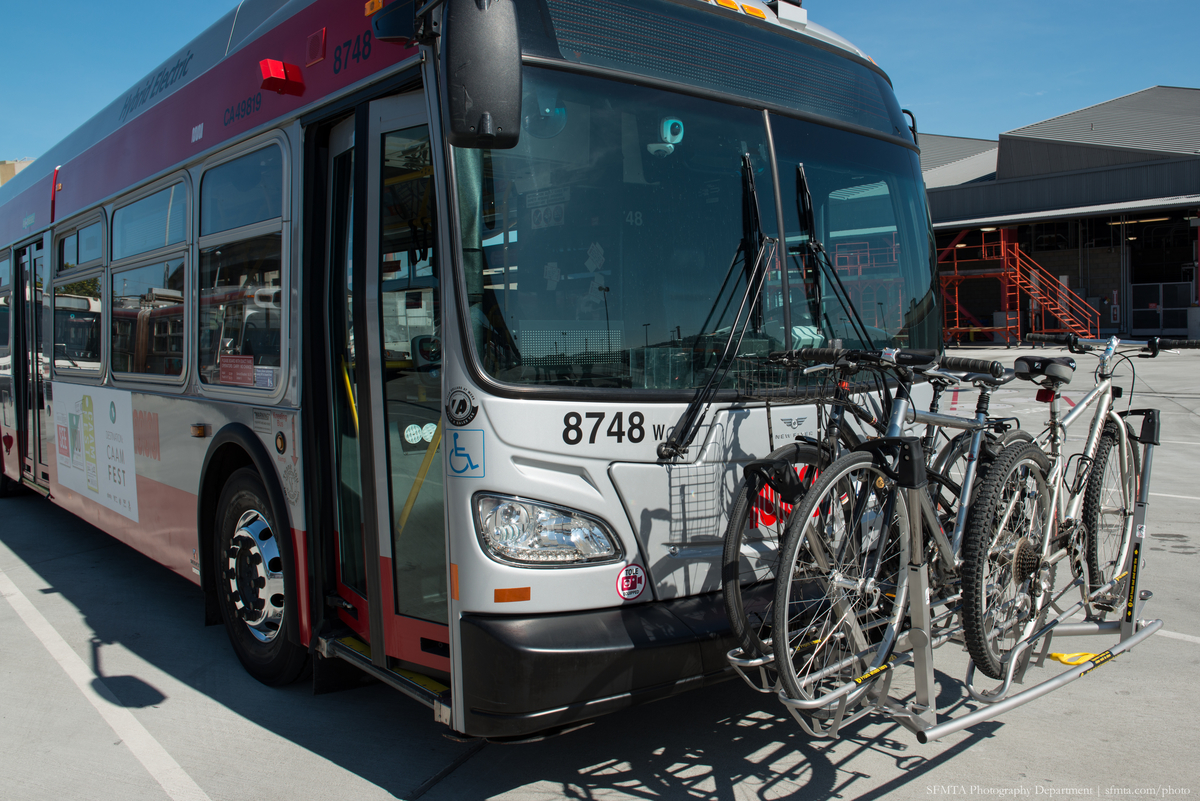 More space for bikes on the front of buses better accommodates bike riders.

As a six-month pilot program, we’re installing the three-bike capacity racks on a limited number of buses, testing:

The routes you’ll see these new racks include the:

A big part of this pilot will not only be assessing how the racks perform on the buses, but what our customers think of them.

Please take a moment to fill out our online survey, which will help us understand the demand for the new bike racks and which routes would benefit from them the most!