Better Market Street is set to transform our city’s busiest street for people walking, biking and riding transit over the next few years, but we don’t need to wait for construction to make it safer and improve Muni.

Starting on January 29th through our Quick-build program, Market Street will become car-free eastbound from 10th to Main and westbound from Steuart to Van Ness. In addition to restricting private vehicles, the quick-build includes extending Muni only lanes, new loading zones and much-needed intersection safety improvements.

Figure 1: Map of changes coming late January 2020.
These changes can’t come soon enough because unfortunately, Market Street is home to half of the top 10 intersections for pedestrian and bicycle collisions. In fact, each year since 2014 the area-averaged over 100 injury collisions per year -- 75 percent of them involving people walking or biking. By reducing conflicts with proven safety measures like turn restrictions, painted safety zones and safe-hit posts, we can get closer to our city’s Vision Zero goal of eliminating traffic deaths and serious injuries on San Francisco roads. 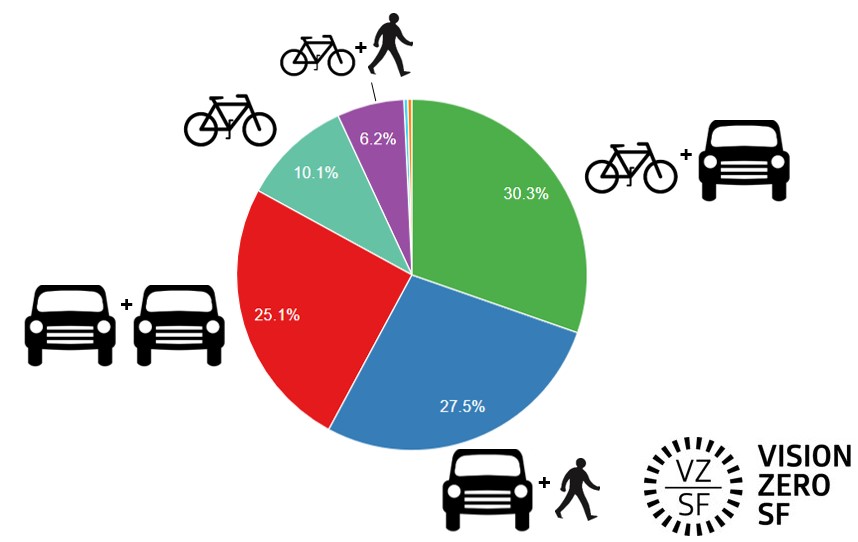 Figure 2: Share of injury collisions by travel mode on Market Street since 2014

In addition to safety benefits, going car-free on Market will prioritize transit on a street that sees upwards of 200 buses per hour during peak times. With bus lines branching throughout San Francisco, boosting Muni's reliability on Market street will positively affect the whole city! 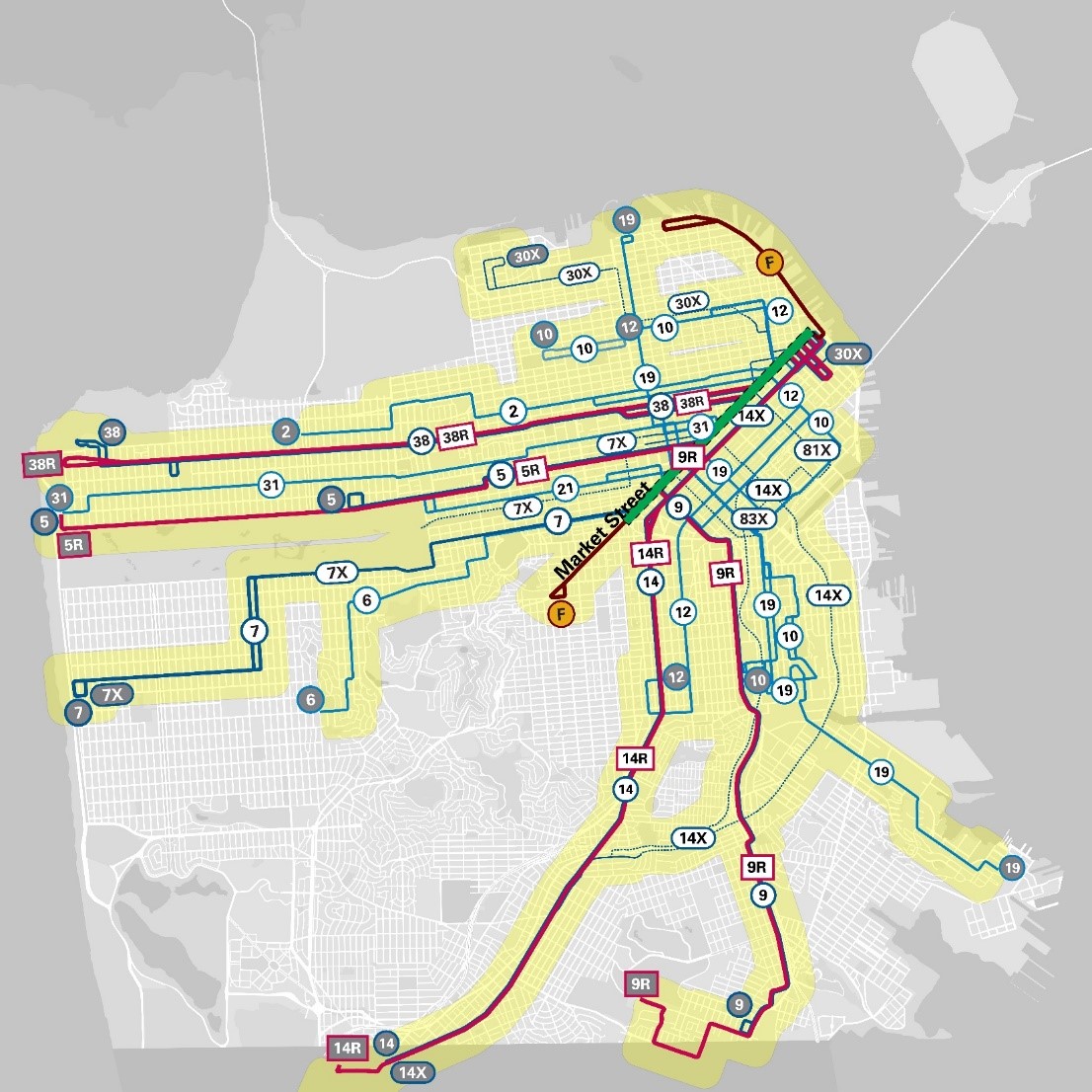 Figure 3: Map showing all surface Muni routes that use Market Street for a portion of their route. Improving the functionality of Market will help enhance transit to many parts of the City.

While Market Street officially becomes car-free on January 29th, other changes listed below are set to be implemented over the first few months of 2020.

Construction on the full project will be managed by Public Works and is expected to start in late 2020 or early 2021. For project details, please visit the Better Market Street San Francisco website.