In recognition of Black History Month, we bring you the story of Gene Henderson, the first Black man to become the head of a Muni bus division, Muni’s Kirkland Division.

Gene Henderson was born in Houston, Texas, in 1916. He married his wife Naomi in 1939 and then served in the U.S. Army during World War II. Following the war, Gene and his family moved to San Francisco where he began his career at the San Francisco Municipal Railway.

On February 1, 1946, Henderson was hired as a streetcar motorman out of Sutro Division, which was located on the corner of 32nd Ave. and Clement St. He was hired just five years after Muni’s first Black transit operator, Audley Cole, had successfully fought to integrate the carmen’s union in 1941. In his early days at Muni, Gene worked one of the three lines running out of Sutro Division from the Ferry Building to the Richmond District on Sutter Street. 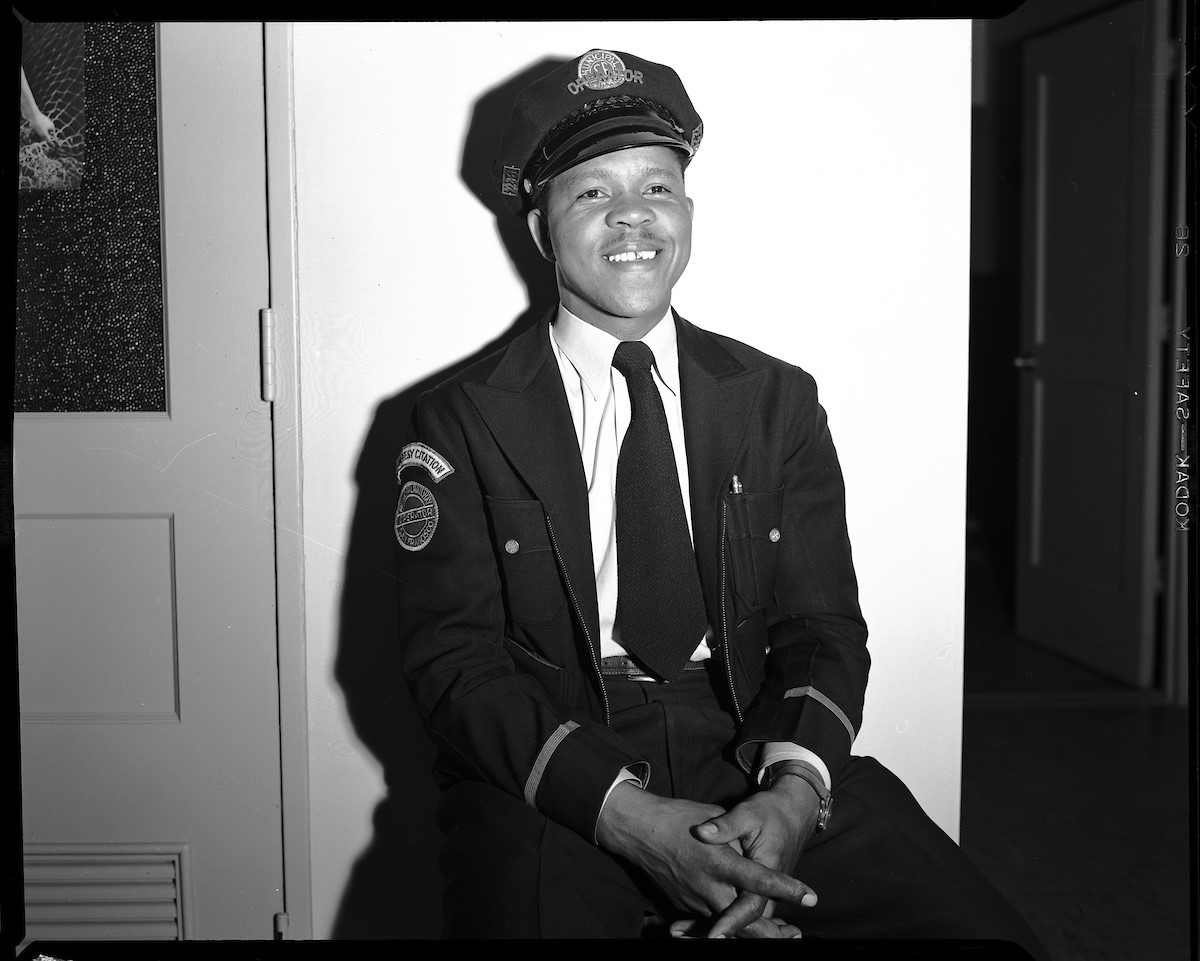 Gene Henderson, photographed in March 1951 for the Muni "Man of the Month" award.

Five years into his career at Muni, Henderson moved to Kirkland Division as a bus driver and was nominated by passenger commendations for the Muni "Man of the Month" award, a recognition given to operators demonstrating excellence in their work.

Moving Through the Ranks

Gene Henderson’s career was marked by a series of new assignments and promotional advancements within the organization. Moving from motorman to bus driver, line trainer, inspector, dispatcher and claims investigator before becoming superintendent, Henderson gained the skills and knowledge he needed to run a busy operating division first-hand.  He was appointed head of Kirkland Division in 1973.  In the June-July 1973 issue of Muni’s Trolley Topics newsletter, it was reported that on his first day in the position, he treated Kirkland operators to doughnuts and coffee along with a bit of advice from his years of experience. 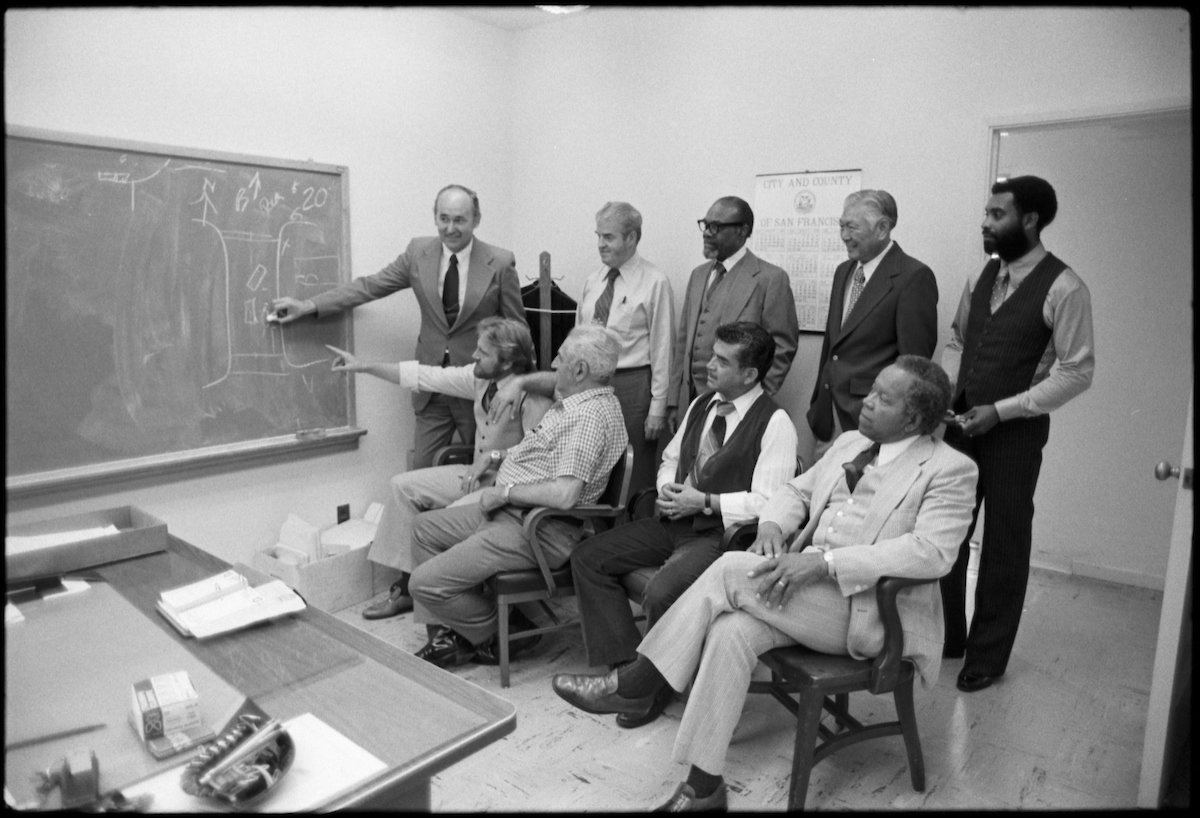 Gene Henderson (seated, fourth from the left) is pictured here with Muni's Claims Department staff in 1979, just one year before his retirement.

After three years as head of Kirkland, Henderson was on the move again, transferring to Assistant Claims Agent in 1976. Shortly thereafter, he became Safety and Training Supervisor in 1977, overseeing operator training and safety programs. In 1980, Henderson retired from Muni after over 34 years of service.  In the Trolley Topics newsletter article from the time, Henderson noted, "I've given it my best shot."  An understatement for a man who began as a streetcar operator and ended up as an important contributor to Muni's operations management.  Henderson passed away in 1999 at the age of 83.