Muni Light Rail Through the Years

At the close of 2017, Muni launched a new era of rail service with the unveiling of its latest generation of light rail vehicle (LRV). Here's a look back at Muni light rail trains through the years from the newest ones that are transforming Muni's rail fleet today back to the very first cars in the early 1980s. To learn more about how Muni came to start using LRVs, check out our previous post from March 2017. 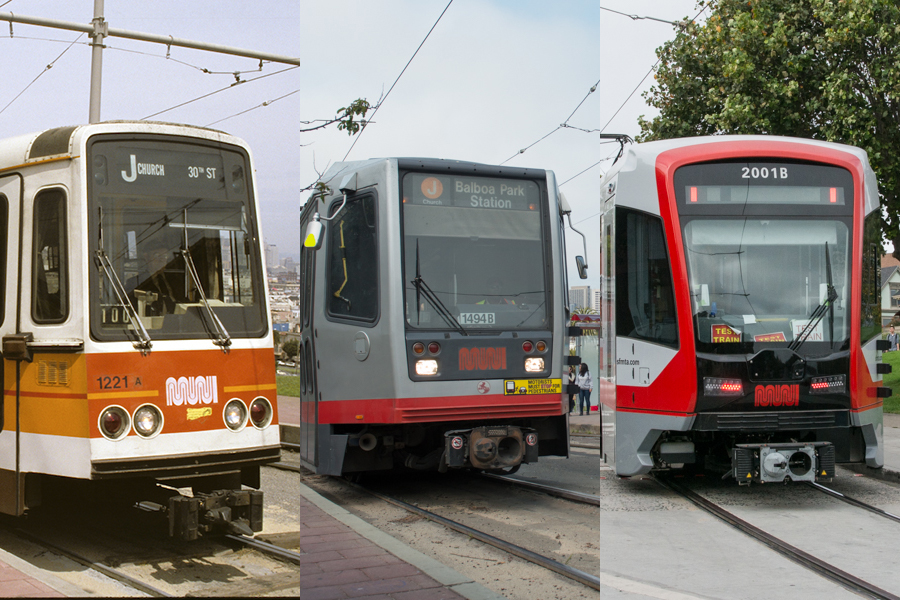 Muni's latest generation of light rail car entered service after months of rigorous testing in 2017. Built in Sacramento by Siemens, these trains will replace and expand our light rail fleet over the next several years and provide decades of service in the Muni Metro system. 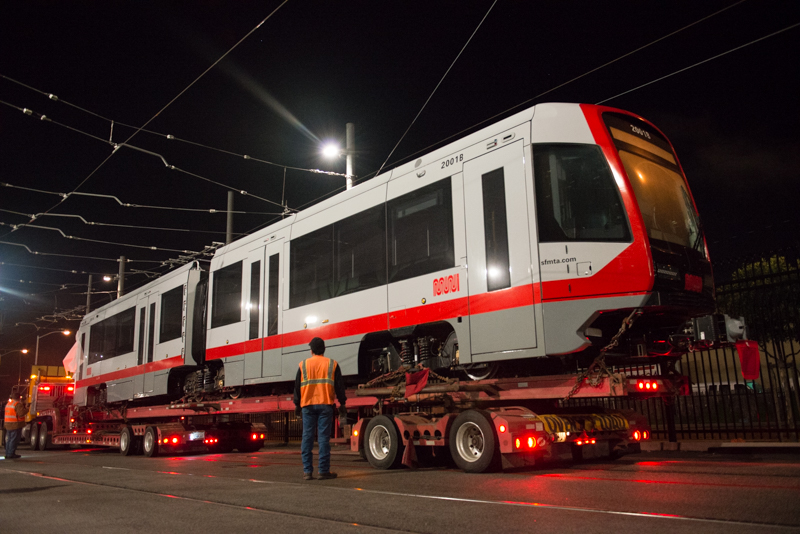 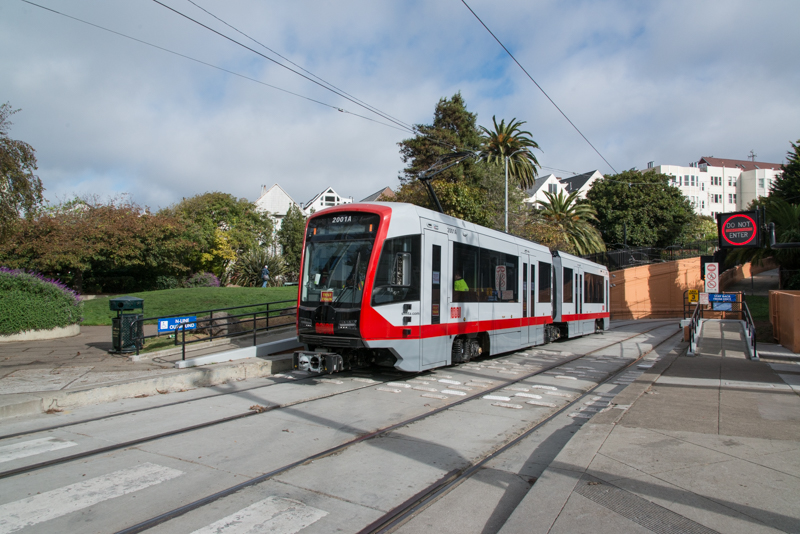 Prior to launch, Muni's training department spent hundreds of hours preparing Operators to run the new trains all around the system. 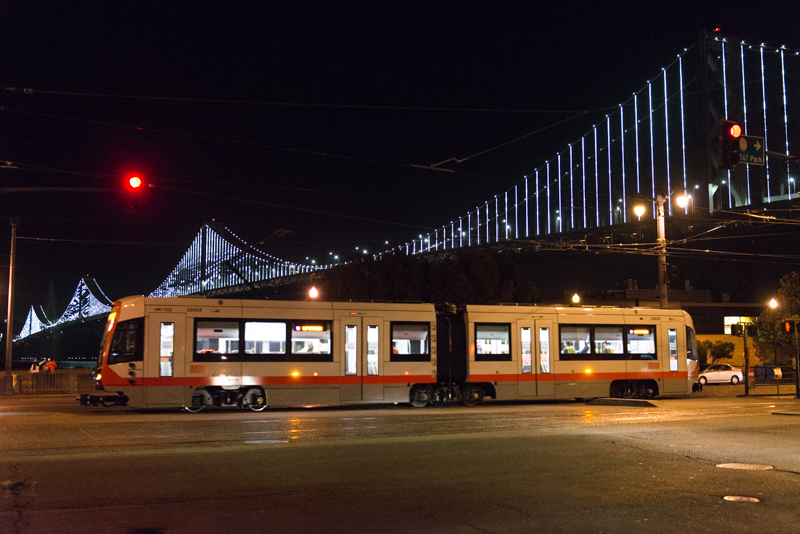 For months, the new trains underwent rigorous testing in and out of the subway to ensure that they were ready for service. 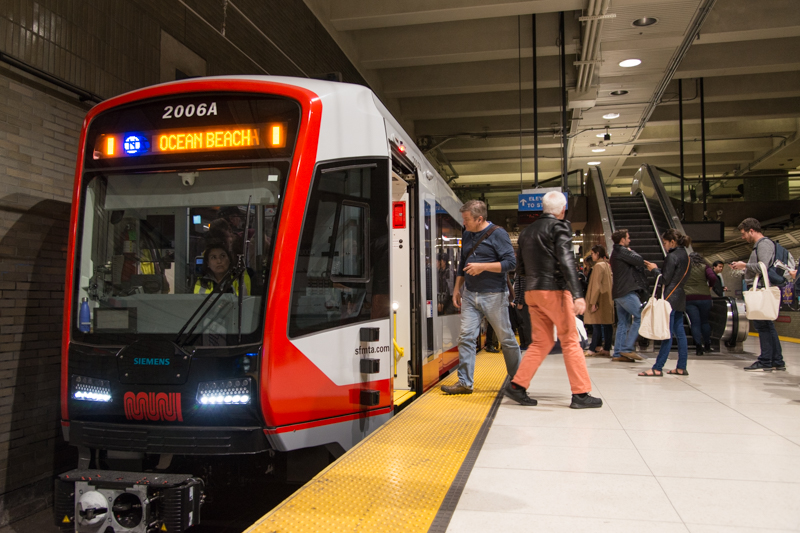 Familiar to riders today are Muni's second generation LRVs- grey and red Breda trains providing the bulk of rail service system-wide. These cars started arriving in 1995 to replace the problematic first generation trains from the 1980s. 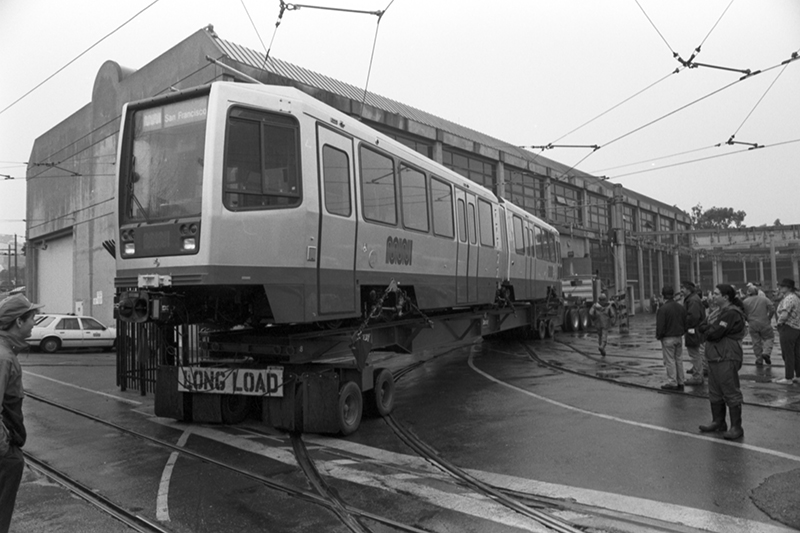 The first Breda car arrived nearly 23 years ago to this day on January 12, 1995. These vehicles were partially built in Italy and underwent final assembly in SF on Pier 80. 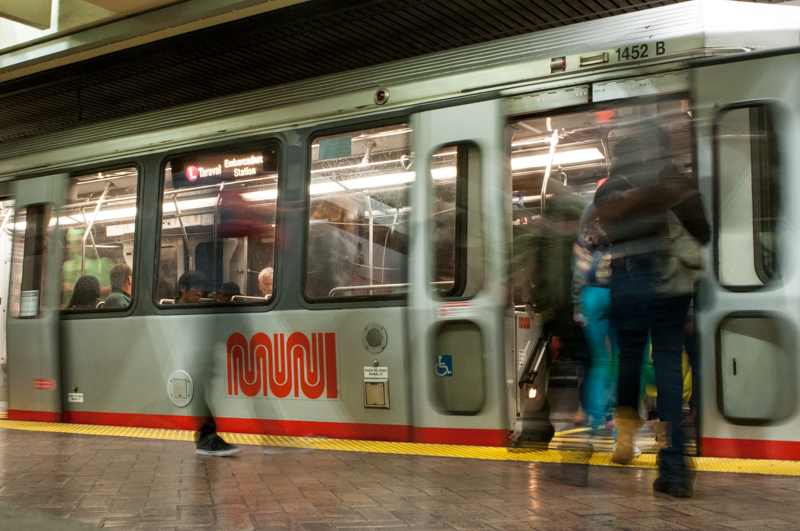 Passengers board one of Muni's current LRVs in the Market Street Subway on October 31, 2014. 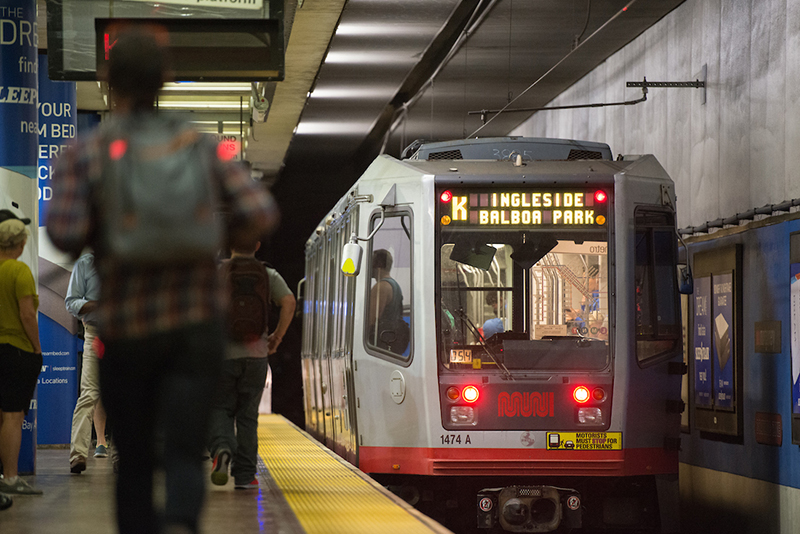 Muni put its first generation of light rail vehicle into service in the early 1980s. These trains were plagued with maintenance issues almost from the start but for many long-time San Franciscans, the vintage look recalls nostalgic memories. 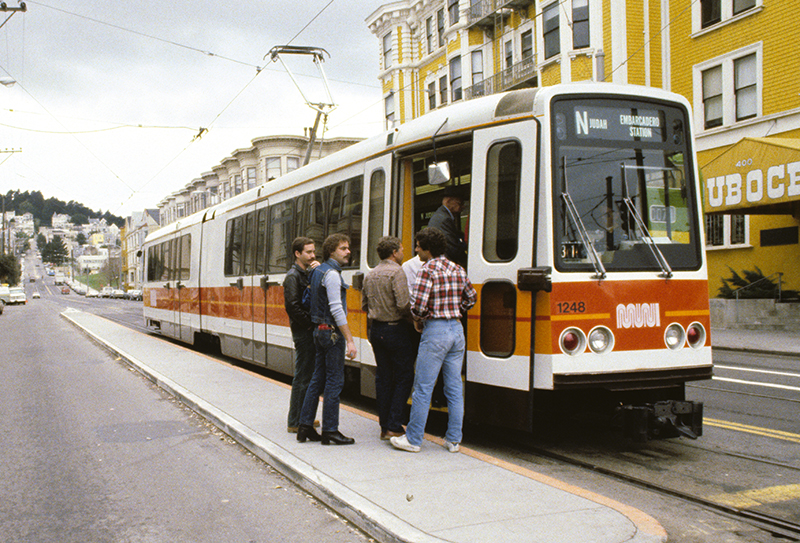 One of Muni's first generation cars, built by the Boeing-Vertol Company, in service on the N Judah at Duboce and Church. 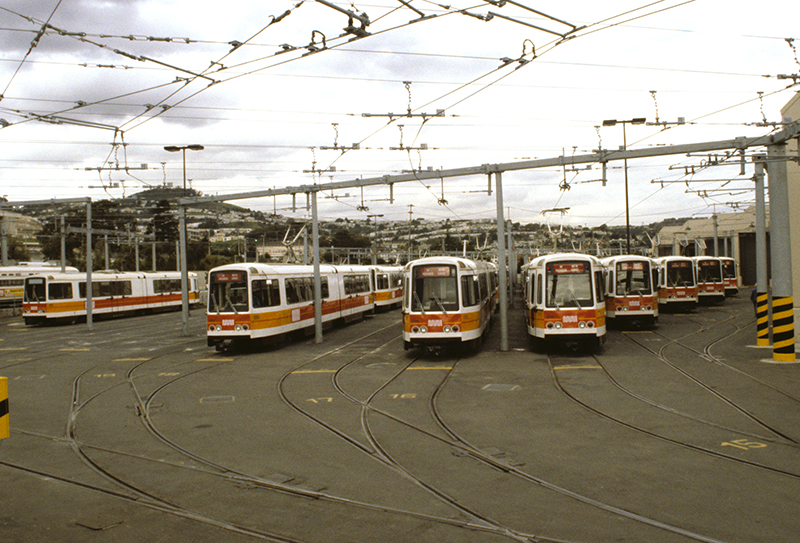 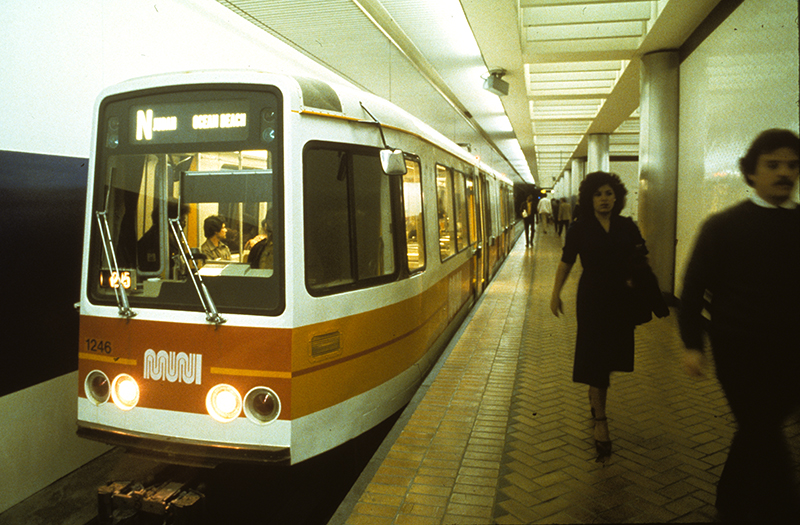 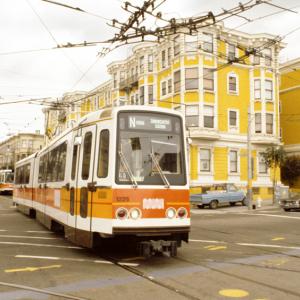 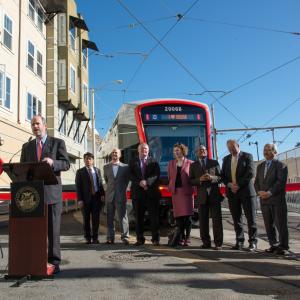 VIDEO: LRV4 is Officially in Service!