Skip to main content
ATTN: Protest activity near Polk and Grove. #SFMuni service in the area is currently not affected. (More: 34 in last 24 hours)
Subscribe 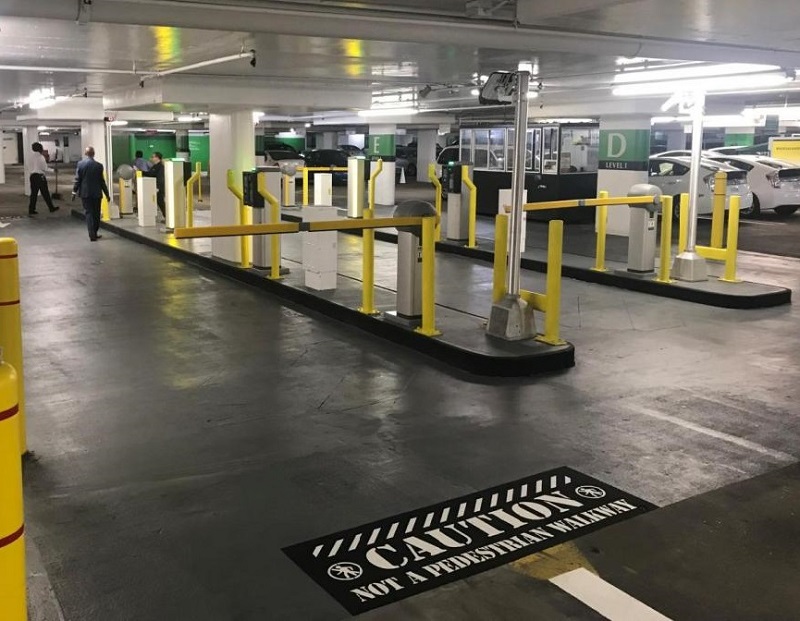 As part of the upgrade, SFMTA garages now feature improved lighting, signage and high-definition cameras. These improvements, combined with intercoms built into every new piece of equipment and a heightened staff presence, have led to the reduction in vehicle break-ins.

“In addition to making our City garages safer, the new technology is also helping us improve customer service,” noted PARCS Manager Robert Aicardi. “Garage attendants, who in the past were sitting in exit boots, are now able to float throughout the garage to assist customers. As a result, our staff has improved visibility on the overall operations of the garage and are able to provide better customer service to our patrons.”

Garage patrons are also taking advantage of the SFMTA’s new garage ambassador service, which was launched in October 2018. Another example of how we are striving to improve customer service, garage patrons may now request a garage staff member to accompany them to their vehicle during regular hours of operation.

Other PARCS Benefits to Garage Patrons

PARCS Installation Under Construction At The Following Garages:

In February 2017, the Polk-Bush Garage, located at 1399 Bush Street, was the first city garage to receive the PARCS upgrades, and the project is on schedule and expected to be complete by summer 2020.

For more information, including a map of city-owned parking garages set to receive PARCS upgrades, check out our PARCS webpage.