Rebuilding History: Inside the Meticulous Restoration of a Cable Car 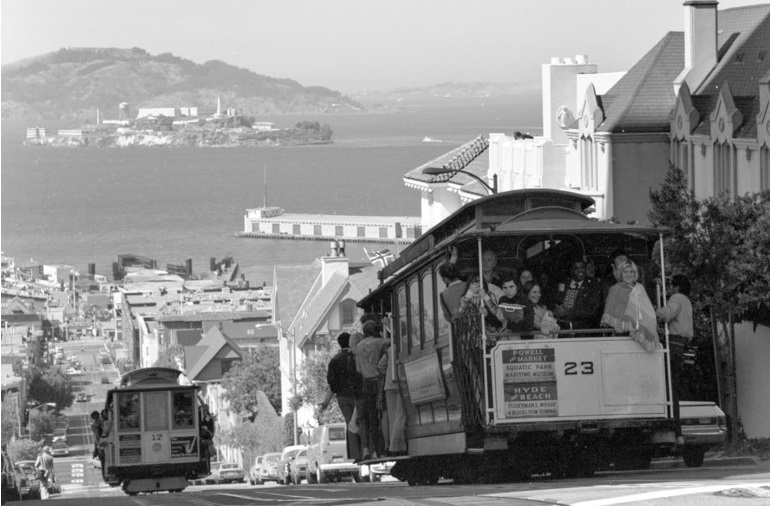 Have you ever wondered what it takes to keep Muni's cable cars on the road year after year?

In the first of a series of posts, we'll give you an inside look at the meticulous work underway to restore one of Muni's long-running cable cars: Powell Street Cable Car 23.

In a little-known carpentry shop in the Dogpatch neighborhood, Muni's skilled craftspeople are combining their incredible carpentry skills and knowledge of the construction of cable cars to breathe new life into Cable Car 23, which has served the city for nearly 130 years.

Car 23 was built between 1888 and 1890 by The Ferries and Cliff House Railway Company (an early cable car operator) at its powerhouse and shop facility at Washington and Mason streets, which is now the site of Muni's Cable Car Barn and Powerhouse. The company ran Car 23 on the Powell-Mason and Powell-Hyde lines, which it still serves today. 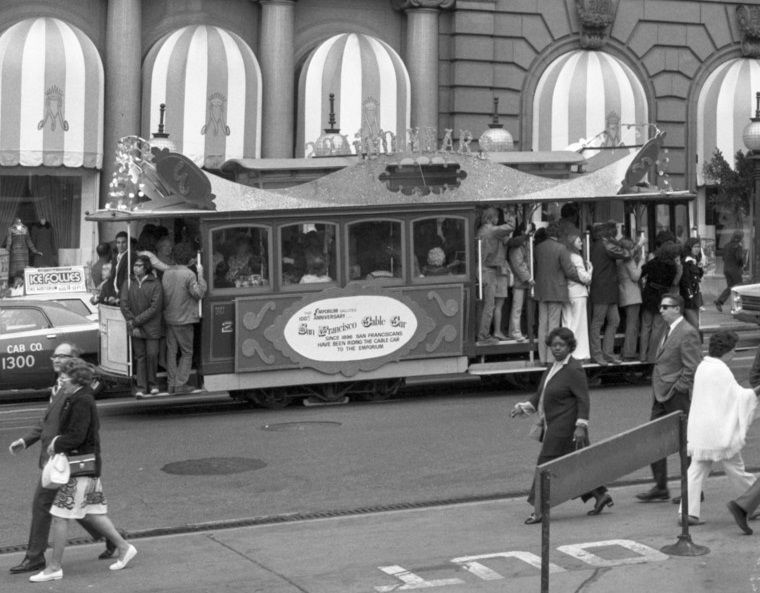 In August 1973, Car 23 was decked out like a parade float by the Emporium Department Store to celebrate the 100th anniversary of the cable car system. It is seen here passing by the St. Francis Hotel on Powell Street in Union Square.

In 1973, when San Francisco celebrated the 100th anniversary of its cable cars, Car 23 was decorated for the occasion and hauled thousands of locals and visitors over the hills, as it had done for decades. 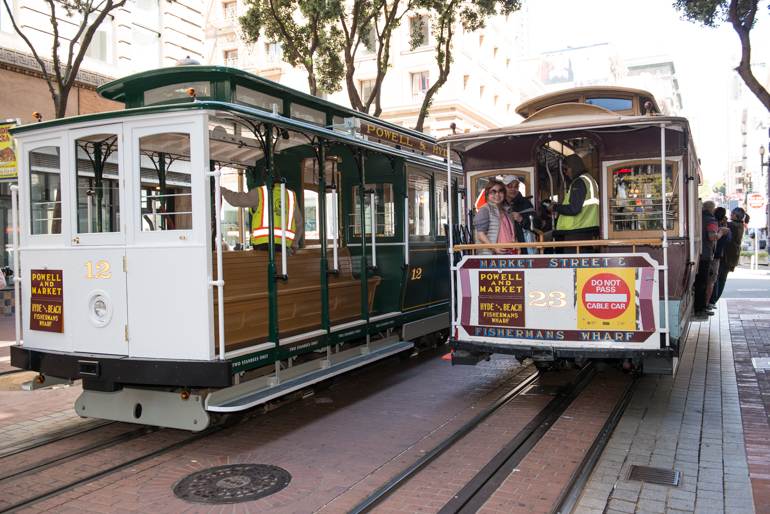 After tens of thousands of miles on the road, Car 23 had been all but worn out, and was pulled from service in 2016 to begin the tedious process of deconstruction and reconstruction. 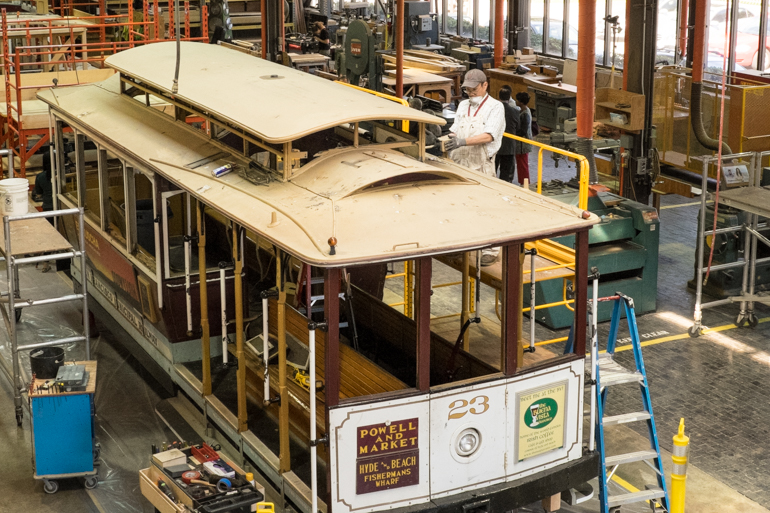 A carpenter removes the route designation sign hardware during teardown of Car 23 in September 2016.

While some cable cars only need more minor repairs to keep them in operating condition, Car 23 needed a 100-percent overhaul. As it was dismantled piece by piece down to the frame, every part was accounted for to either be refurbished or used as a model to make a replacement part. 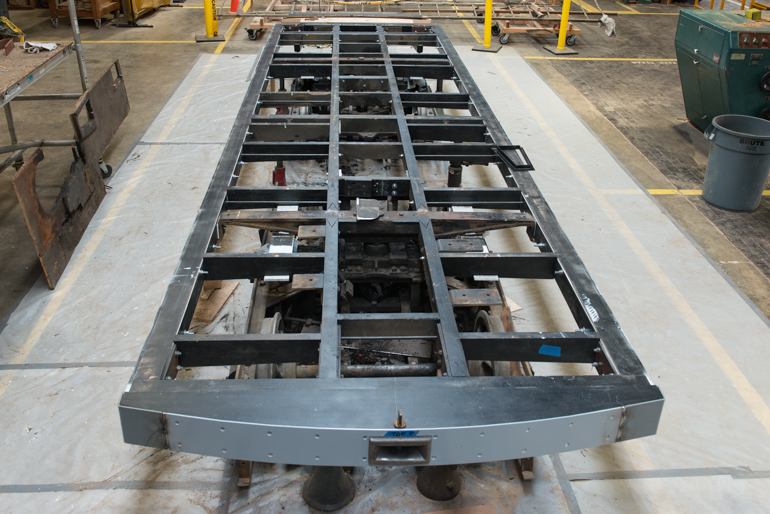 Once the car was stripped to its bones, the carpenters set about repairing its steel-reinforced wooden frame to ensure that Car 23 would have a solid base to run on for another 100 years.

Stay tuned for more chapters in the story of Cable Car 23's reconstruction as it progresses. You can explore more cable car history in our online photo galleries and by following us on Twitter and Instagram.