This summer, many Muni riders noticed a decline in service as we experienced a temporary shortage of bus operators. In August, Mayor London Breed called on the San Francisco Municipal Transportation Agency (SFMTA) to step up its efforts to provide the reliable and safe system that San Franciscans deserve. This blog is part one of a four-part series on our plan to set Muni on a sustainable path to providing excellent service and meet key performance targets within 90 days. 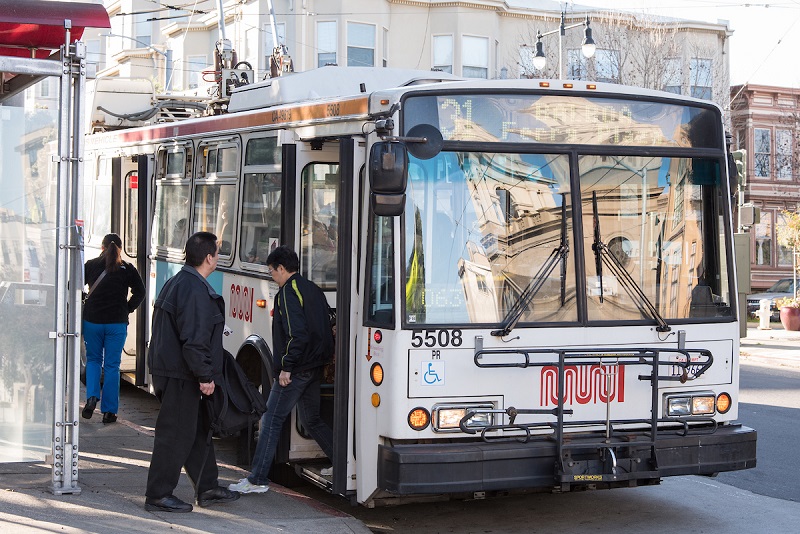 In many cities across the nation, transit ridership is dropping, but San Francisco stands apart with Muni ridership holding steady, and even increasing, on many lines. There is much more work to be done, but it’s worth noting the progress we have made.

Once the country’s oldest fleet, San Francisco’s is now the newest and greenest transit fleet of any major North American city. In addition to dramatic infrastructure upgrades and Muni Forward projects that reduce delays on Muni, over the last several years, we have increased service by more than ten percent, with more buses and trains on the street than ever. Last year, for the second year in a row, Muni achieved the highest customer service ratings since we started tracking this metric in 2001.

Despite these significant advances, there’s no question that Muni must be more dependable. We clearly have work ahead of us to provide the outstanding customer experience that the residents of San Francisco demand.

Proposition E, which in 1999 brought together the Department of Parking and Traffic and Muni to form the SFMTA, mandates that Muni deliver 98.5 percent of scheduled service and maintain an 85 percent on-time record. The San Francisco Controller’s Office maintains a “performance scorecard” for all city agencies. The scorecard tracks Muni performance against these two voter-mandated targets as well as several other metrics, including bunching and gaps between vehicles and Muni collisions.

Over the past two months, the SFMTA has taken a series of actions to address riders’ concerns and move closer to meeting or exceeding these targets as part of our SFMTA Plan to Improve Muni. In my response to the Mayor and to our SFMTA Board of Directors, I committed the agency to making the following improvements:

The plan aligns with actions developed as part of the agency’s Strategic Plan and includes a menu of near-term actions to be implemented by the end of November, as well as longer-term actions to keep Muni on a sustainable path to becoming a great transportation choice for San Franciscans. Over the course of this blog series, I will provide an update on our progress with each metric, focusing on these four near-term targets.