Skip to main content
HeadsUp: Starting tonight at 11pm until 5am the eastbound off ramp onto #TreasureIsland will be closed due to https://t.co/vZEy3I954j (More: 3 in last 48 hours)
Subscribe
On Tap

After back-to-back busy weekends, this weekend looks to be relatively calm. While there may be no major events taking place in the city, that doesn’t mean there isn’t something happening somewhere. Be sure to check out these event calendars to see what’s happening locally: FunCheapSF, EventBrite, SF Weekly and SFGate.

The Giants, currently in second place in the Western Division, look to close out May in strong fashion as they begin a seven game home stand tomorrow with a four game set against the Atlanta Braves followed by a three game series with the Pittsburg Pirates.

Consider taking public transportation, walking or bicycling to the ballpark. Service on the 10 Townsend, 30 Stockton, 45 Union/Stockton and 47 Van Ness routes plus the N Judah, T Third line and baseball shuttle trains will get you to and from the ballpark. 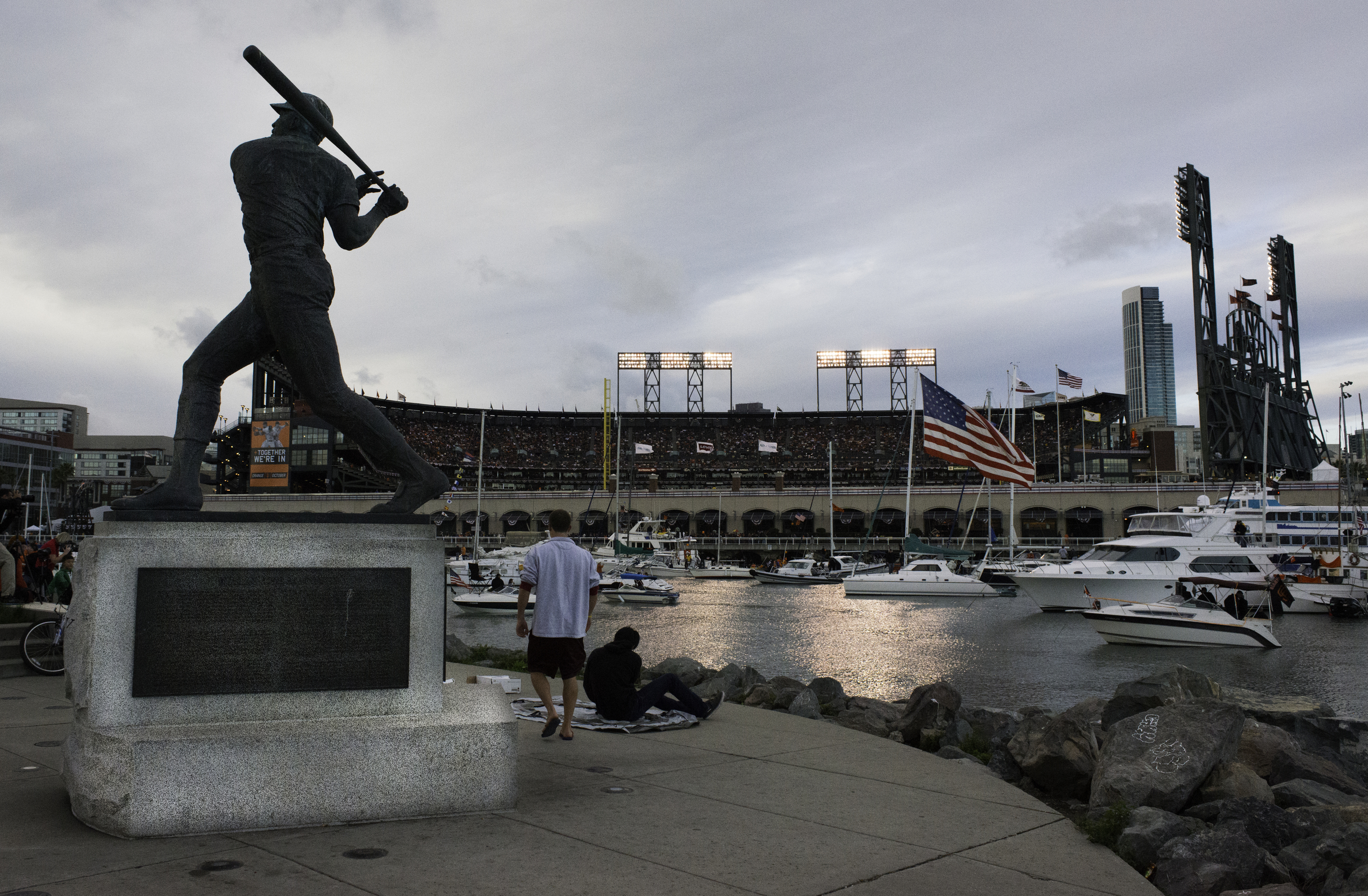