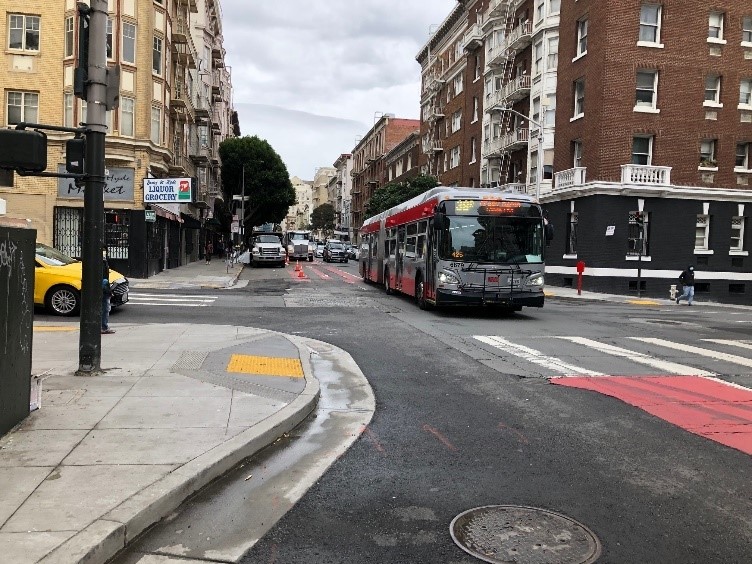 Geary Rapid Project construction is currently scheduled to continue during the shelter in place order, with crews observing social distancing requirements and a safe working environment. The following two-week construction forecast is subject to change due to weather delays or unexpected field conditions. No work is planned on Monday, February 15 as crews are observing the President’s Day holiday.

You can help San Francisco's vibrant commercial life rebound from COVID-19 by visiting local businesses in the Fillmore, Japantown, the Tenderloin and Union Square. As San Francisco begins to reopen from the latest citywide shutdown order, please check with individual businesses to confirm that they are open. 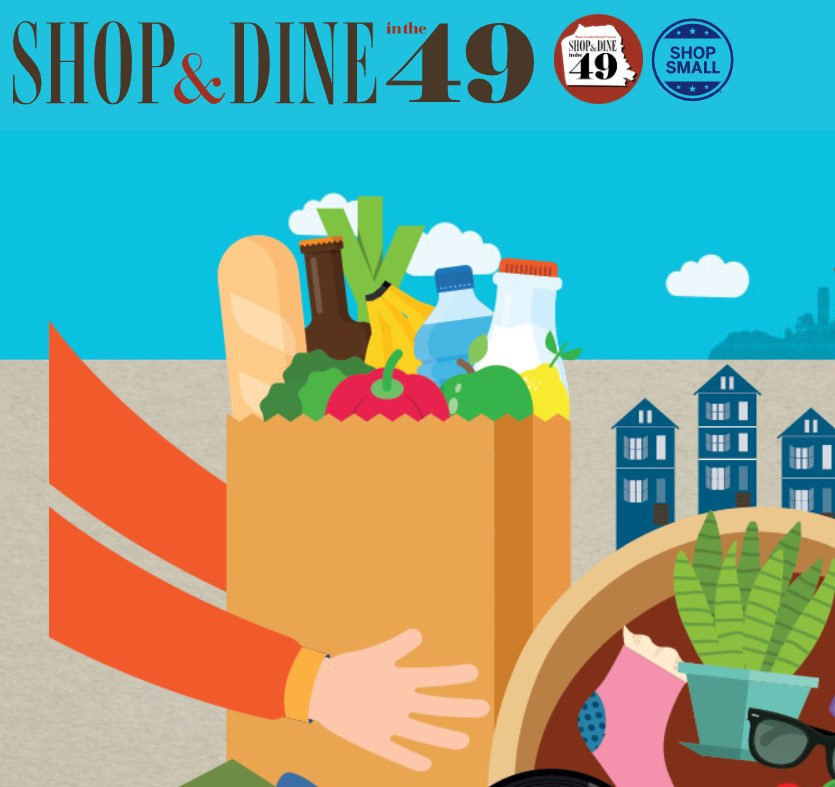