As of late June, the construction of the accessible ramp stops on Irving at 6th Avenue in inbound direction and at 5th Avenue in outbound direction have been successfully completed. This has concluded the overall Inner Sunset Streetscape Improvement Project. 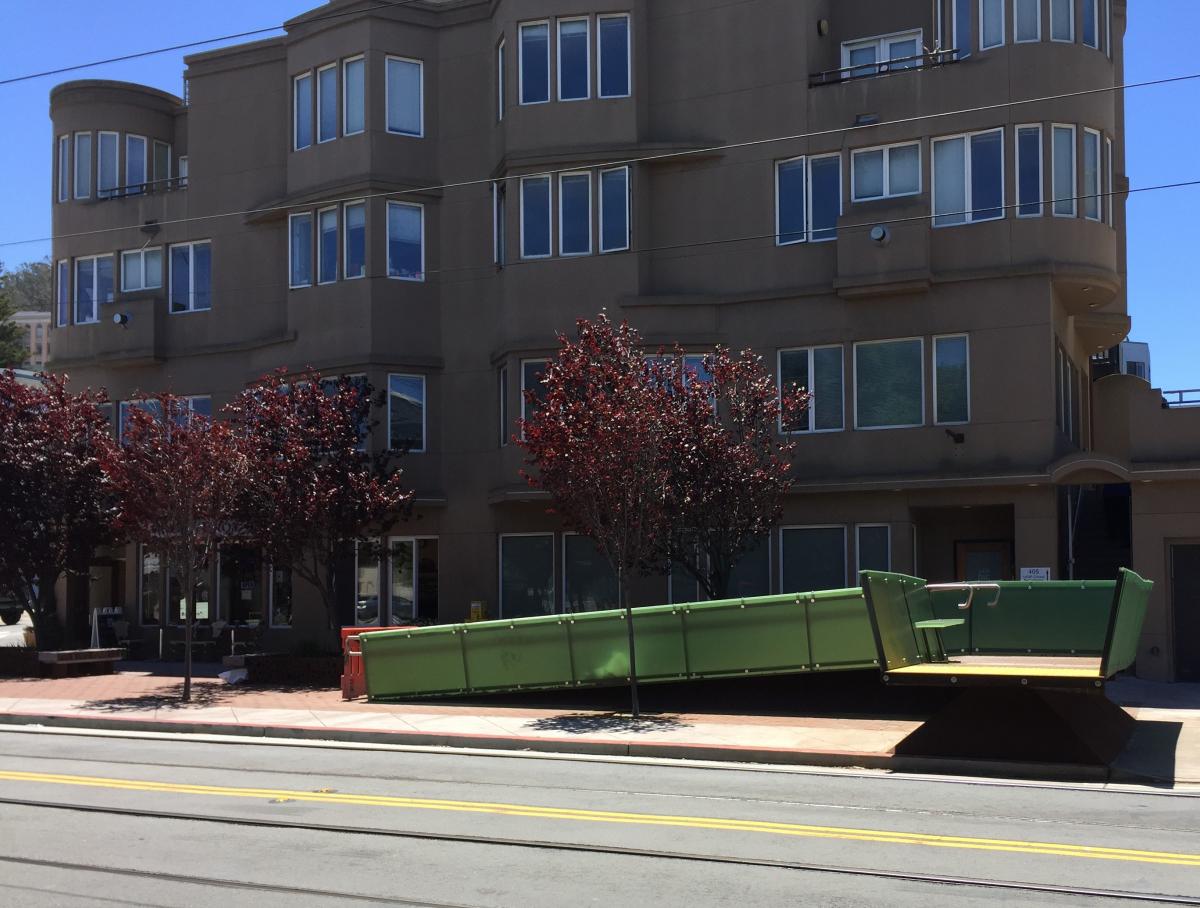 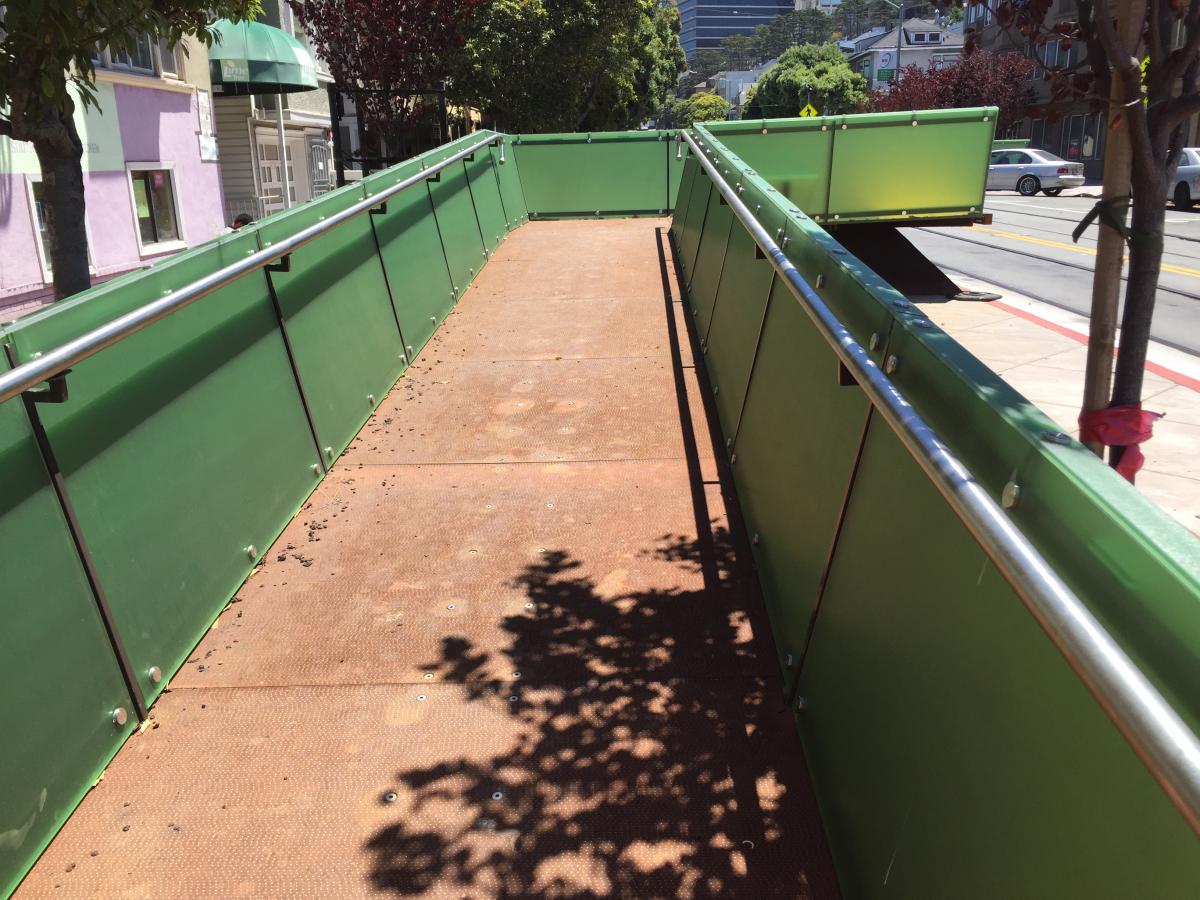 After years of collaboration between city agencies and community partners, the Inner Sunset Streetscape Improvement Project is ready to start. The two-year construction, scheduled to begin in late July or early August 2017, will improve the N Judah service, beautify your neighborhoods and make your streets more livable, vibrant and sustainable.

Additionally, the SFMTA and Public Works developed streetscape improvements for the existing transit bulbouts in Cole Valley at Carl and Cole streets, and Carl and Stanyan streets. These streescape amenities will be installed as part of the same contract.

Improvements planned for the project include:

The project is focused on improving the quality of life of Inner Sunset and Cole Valley neighborhoods by upgrading existing infrastructure. Multiple improvements are incorporated into the project in order to avoid further disruptions and service shutdowns. Construction impacts will be kept to a minimum, however neighborhoods will experience short-term inconveniences:

We will continue to update the community as construction proceeds using website, social media, leafleting and other media channels.

Thank you for your patience and understanding while we work hard to improve the safety of your streets and the N Judah service.

Jun
28
Inner Sunset Streetscape Improvement Project Open House Come and join us in an open house to learn more about the project and construciton phasing. The...