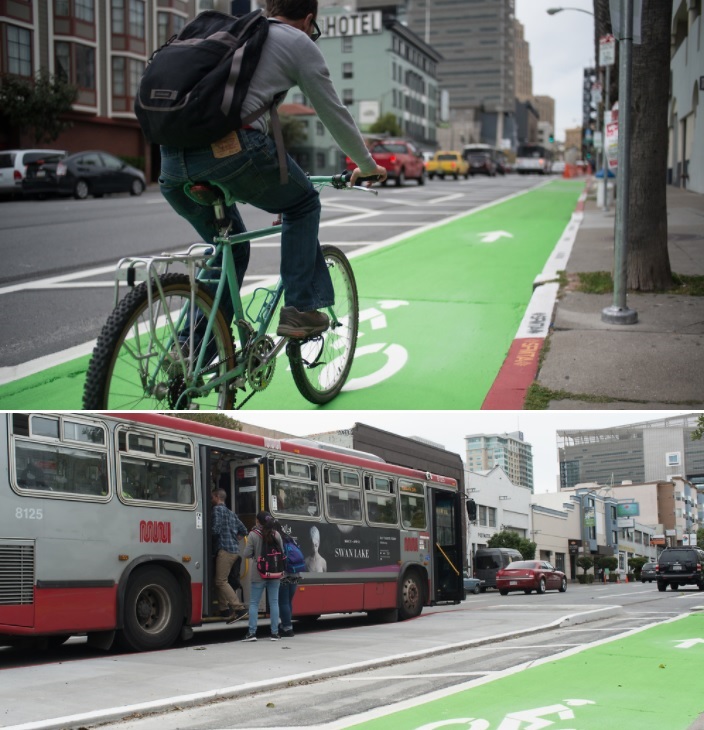 A new parking-protected bike lane on 7th Street. The bike lane runs between the sidewalk and new Muni boarding islands to make it easier for everyone to navigate.

New parking-protected bike lanes are ready on 7th and 8th streets in SoMa and on 13th / Division Street. Those were completed in time for the May 4 deadline set in Mayor Ed Lee's Executive Directive on Bicycle and Pedestrian Safety (PDF) in August, which called for three protected bike lane projects to be completed within nine months.

“The SFMTA is committed to creating better, safer streets for people who bike and all other road users, and that starts with infrastructure that separates cars, bikes and pedestrians,” said SFMTA Director of Transportation Ed Reiskin. “Over the next five years, we will invest more than $112 million into 92 miles of bikeway projects. These projects don’t just create safer streets, they help us reduce congestion and air pollution at a time when more people are trying to get around San Francisco than ever before.” 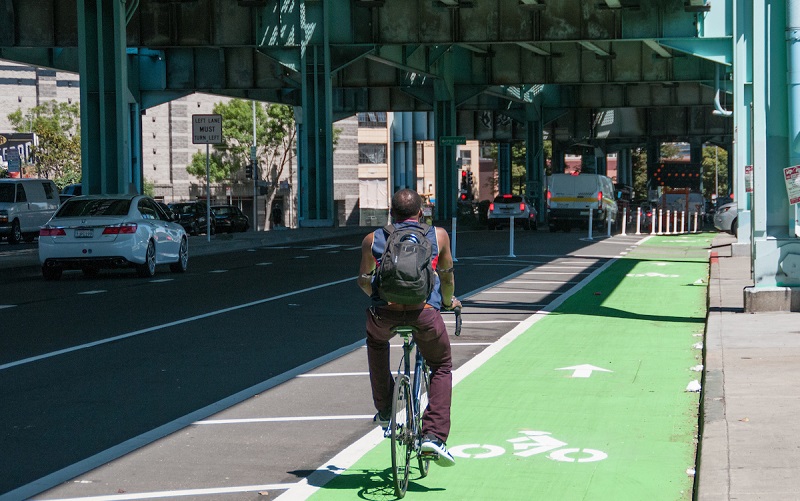 Thirteenth Street's new parking-protected bike lane, which is placed between the curb and the parking lane to make the street safer and more comfortable.

New parking-protected bike lanes now line 7th and 8th streets, between Market and Folsom streets. This pair of one-way streets that run through SoMa also received upgrades like painted safety zones and new Muni boarding islands to make them safer for everyone.

Thirteenth / Division Street also has new safety upgrades between Folsom Street and Bryant/11th Street. The new eastbound bike lane on 13th includes a parking-protected segment on the block from Harrison to Bryant Street, and we added protective concrete dividers along the bike lanes on Division between 10th and 11th streets, in both directions.

Those are just the latest bicycling improvements – see a more comprehensive review below.

By the Numbers: New Bike Count Webpage and 2016 Findings

In addition to upgrades on the street, we've launched a new Bicycle Ridership Data webpage at sfmta.com/bikecount, where you can get the numbers on bicycling in San Francisco explained with interactive charts and graphs.

The webpage displays the bike count data we collected from a network of 44 automated bike counters, which use sensors embedded in the pavement, as well as census data and manual counts we conduct around the city.

The webpage currently provides bike counts from 2016 and will be updated with new data and counters each year. 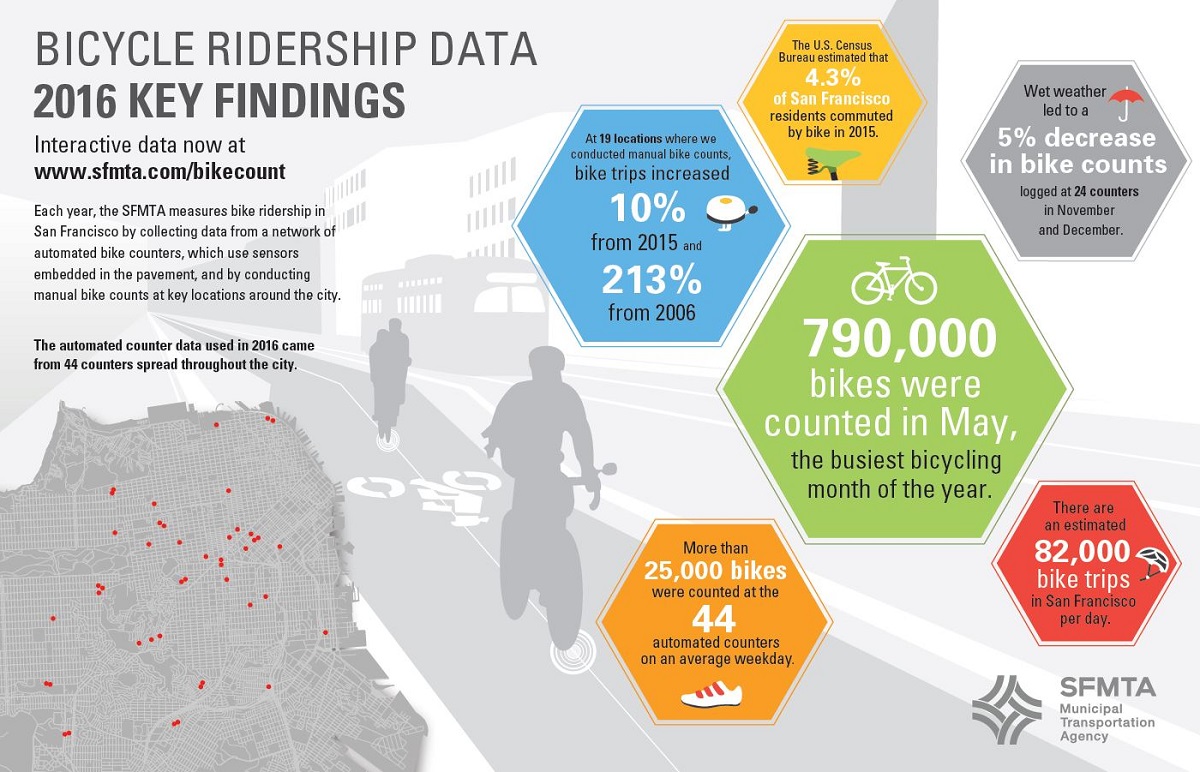 Here are some key findings from the bike counts we collected in 2016: 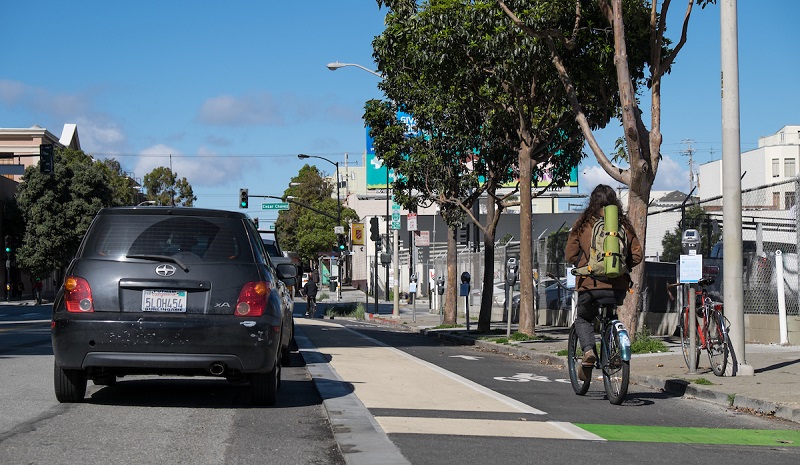 Bike to Work Day has become the traditional time of year to take stock of the bicycling improvements we're always bringing to San Francisco streets. It can be easy to lose track, so here's a review.

We hope these improvements helped make your ride into work this morning more enjoyable. Of course, we're just getting started with expanding our new generation of bikeways to make biking to work (and everywhere else) better every year.