One year after Muni’s biggest service increase in decades, we’re proud to roll out a fourth round of service improvements on April 23.

These Muni Forward improvements will reach customers in every corner of the city with: 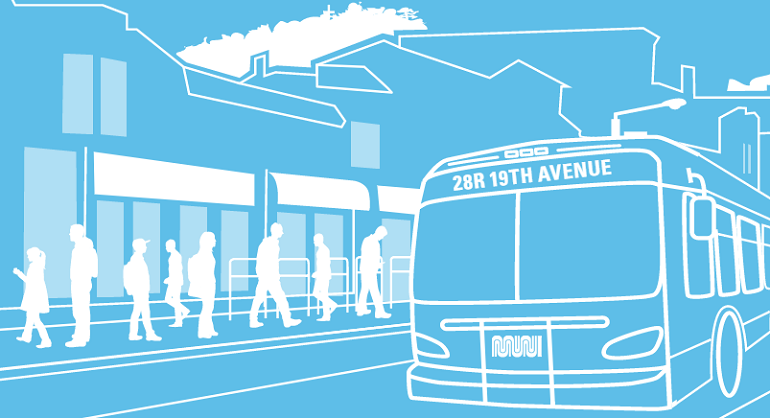 We’re increasing frequency on Muni lines of all sorts — from Muni Metro to community connector routes.

We’ll also extend weekday service hours on our Rapid and express routes that whisk San Franciscans across the city:

We’re not done yet. Two new Owl routes will provide customers All Nighter service every 30 minutes along portions of the 44 O'Shaughnessy and the 48 Quintara-24th Street.

There is one last public comment opportunity for the new Owl service when it comes before our Board of Directors on Tuesday, April 19 for final legislative approval. 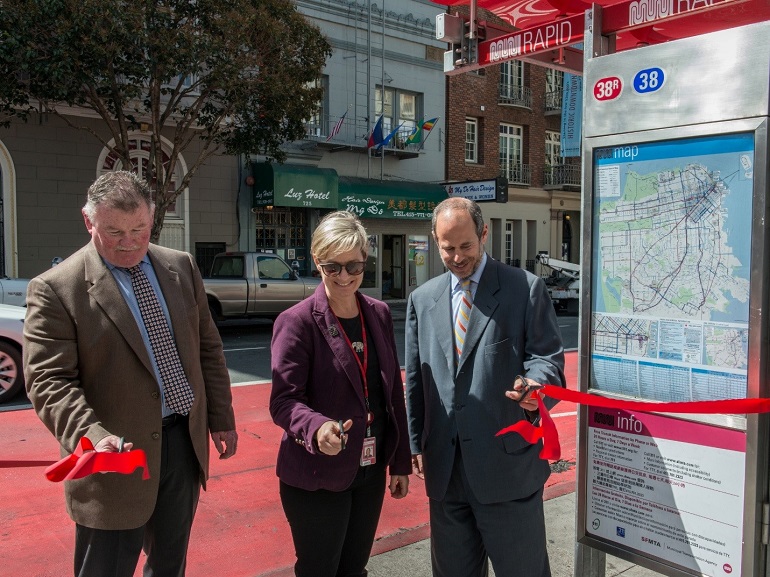 It was one year ago that we launched our Muni Rapid Network, our new Muni map and the first of our new 60-foot buses.

Since then, we’ve ramped up our efforts to roll out more service and transit-priority street designs – and we’re seeing results. Our on-time performance is up, especially on our Rapid Network and routes that have seen service increases in the past year. At the same time, crowding is going down on some of our busiest bus routes. And the most exciting part? There’s plenty more coming for Muni Forward.

We’re proud to fulfill the promise we made in March 2014 when our Board of Directors approved our plans for Muni Forward (then known as the Transit Effectiveness Project). With this latest push, we’ll hit our target of delivering a 10 percent service increase by 2016.

Of course, we're eager to hear what you think about all of these improvements – let us know at TellMuni.com.