The tunnel's infrastructure, including the tracks, walls and drainage systems, must be maintained in a timely manner to keep up with the demands of the Muni system.  These updates will help improve travel times between West Portal and Castro stations, meaning you’ll get to where you’re going faster. 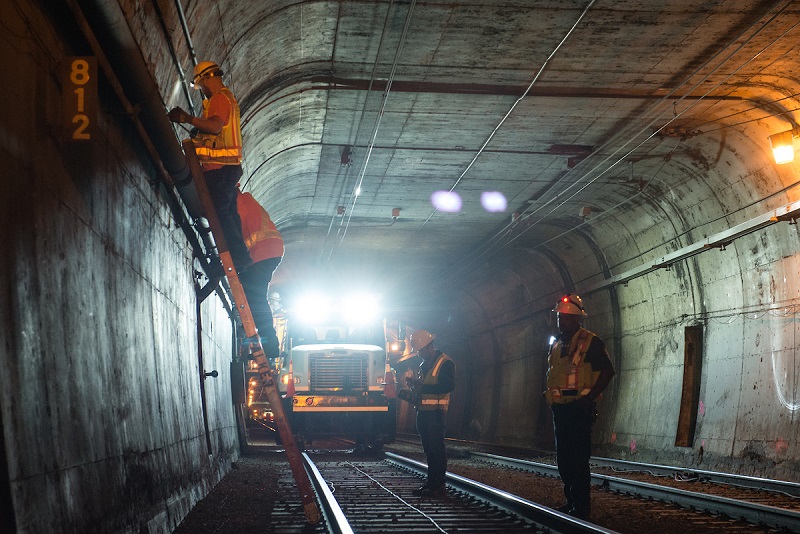 Construction will start in late June 2018 during a continuous closure of the tunnel for up to 60 days. During the closure, buses will replace trains on the K, L and M lines to ensure riders can still get where they are going. In the meantime, our crews have started to do the prep work ahead of the summer closure. On weekend evenings and mornings through June 2018, buses are running in place of the K, L, and M lines during off-peak closures of the Twin Peaks Tunnel. We also expect to close the tunnel and run bus substitution for the entire Memorial Day weekend from late Friday night until regular service starts early Tuesday morning

We are currently working on a rider guide prepare to provide you with all the information you need to get around during the summer closures. Be sure to sign-up for text and e-mail alerts about this project. In the meantime, check out this video explaining the work we’re doing to bring improvements to this century-old infrastructure.