Skip to main content
ATTN: Powell Cable Car Line is currently down due to a strand alarm issue. Consider nearby alternatives like the 3 https://t.co/iPmtsO18Vu (More: 31 in last 48 hours)
Subscribe
On Tap

This weekend you can enjoy an island Easter egg hunt, National Corn Dog Day and a chance to run off all those extra calories while rocking and rolling 13.1 miles though the city. 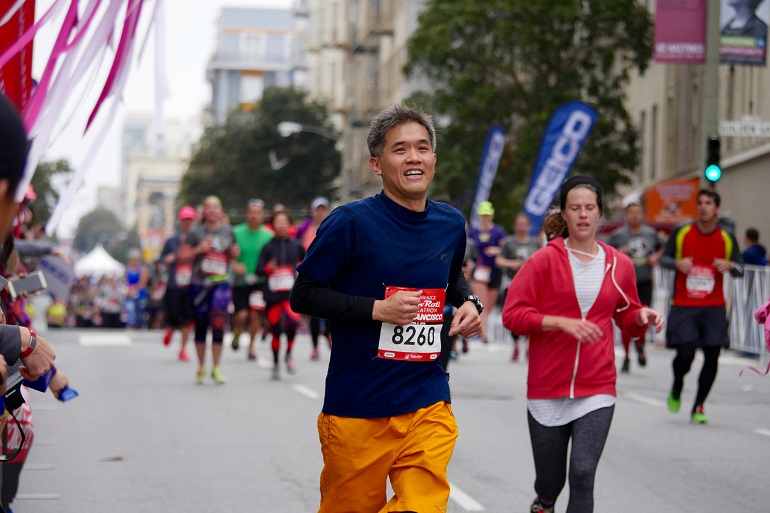 Creative corn dog specials from an all-star lineup of food trucks, PBR specials and swag giveaways, a cornhole tournament and corndog eating contest are just a few of the features of the country’s biggest National Corn Dog Day festival. Stop by the SoMa StrEat Food Park this Saturday for a unique day of food and fun.

How to Get There on Muni:  The 9 San Bruno/9R-San Bruno Rapid, 12 Folsom/Pacific and 47 Van Ness will take you to the event while the 19 Polk will take you to within a short walk from the area.

Muni service note: There are no service delays or changes expected for this event.

For 20 years running, the Rock N’ Roll Marathon Series has raised over $310 million for charity nationwide. Shimmy out for the 5th annual San Francisco version this Sunday. Starting in Golden Gate Park at John F. Kennedy Drive and 36th Avenue, the course will take runners across the Golden Gate Bridge and back onto Marina Boulevard, culminating at the Civic Center for a post-race concert.

How to Get There on Muni: The N Judah Line, 18 46th Avenue, 29 Sunset and 5 Fulton/5R Fulton Rapid routes will get participants close to the marathon's starting line.

Now through Saturday, April 1: Construction work for the Transbay Terminal requires a closure of Beale Street between Mission and Howard streets. All routes terminating at Transbay Terminal will have minor reroutes.