As we approach the close of 2019, here's a short "year in review" of our favorite history blog posts of the year. So climb aboard and have your ticket to the past ready, 'cause this trip back in time is about to depart!

First on this year's list is our celebration of the 80th anniversary of the 1939 Golden Gate International Exhibition on Treasure Island. We unveiled dozens of beautiful large-format photos of the GGIE in our February post. 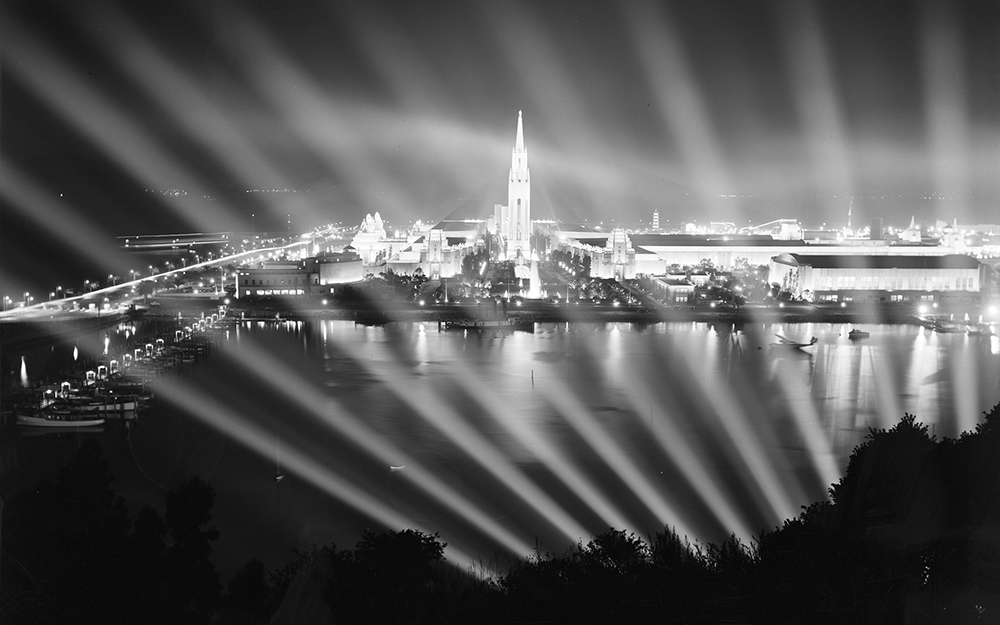 A view of Treasure Island and the Golden Gate International Exposition from Yerba Buena Island circa 1939. The "Tower of the Sun" and other fairground buildings were transformed at night into canvases for intensely colorful light displays.

Following the GGIE up in March was our post on groundbreaking women in Muni history in celebration of Women's History Month. 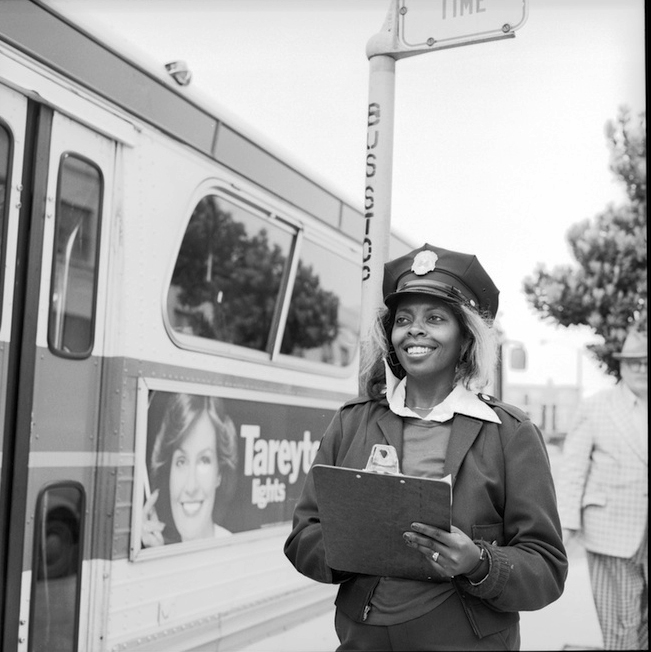 April brought a big anniversary with the 100th anniversary of the L Taraval Line, which opened on April 12, 1919. 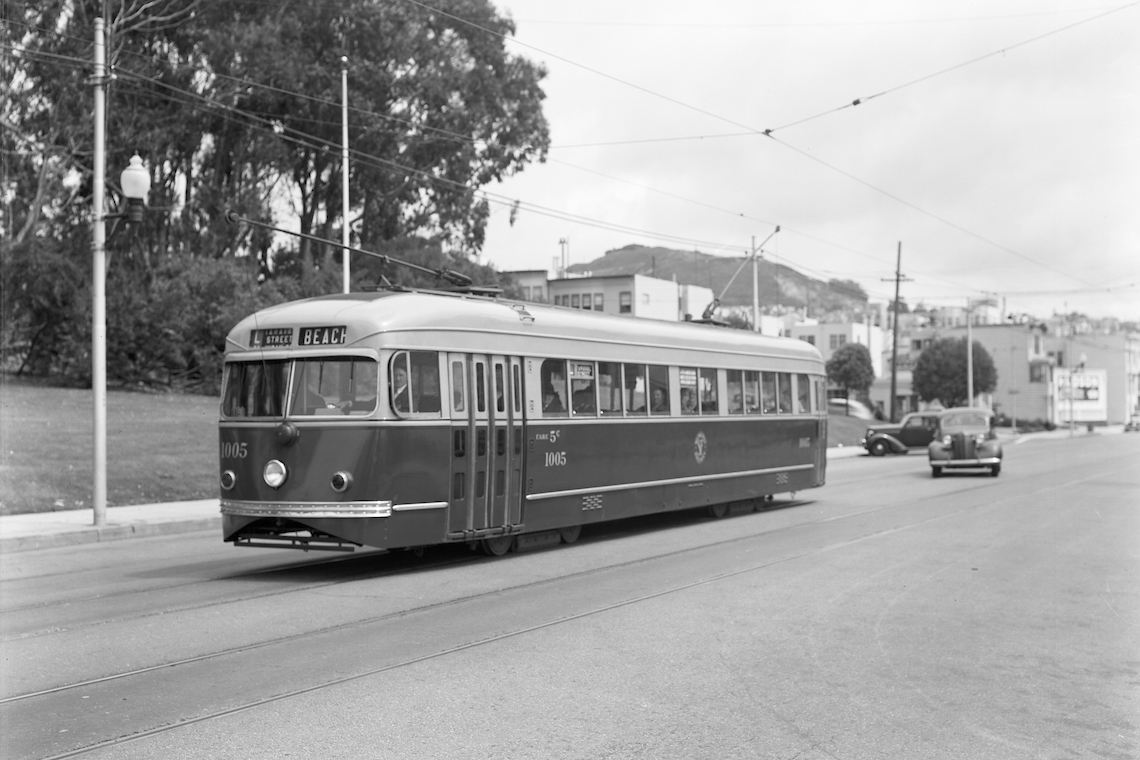 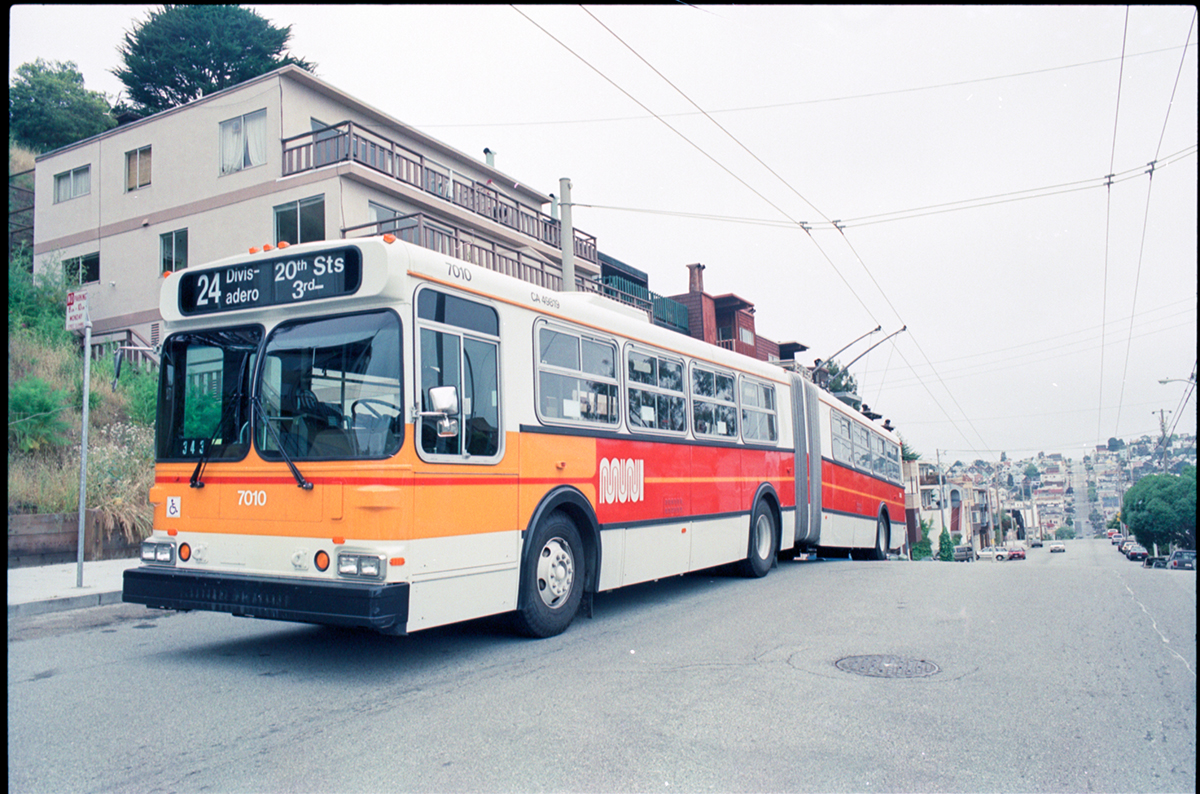 One of Muni's first articulated trolley coaches is in testing on the 24 Divisadero route in this 1994 shot.

In September we announced the return of Sacramento-Clay Cable Car 19 ("Big 19") to passenger service, ending the cars 75-year hiatus from the hills of San Francisco. 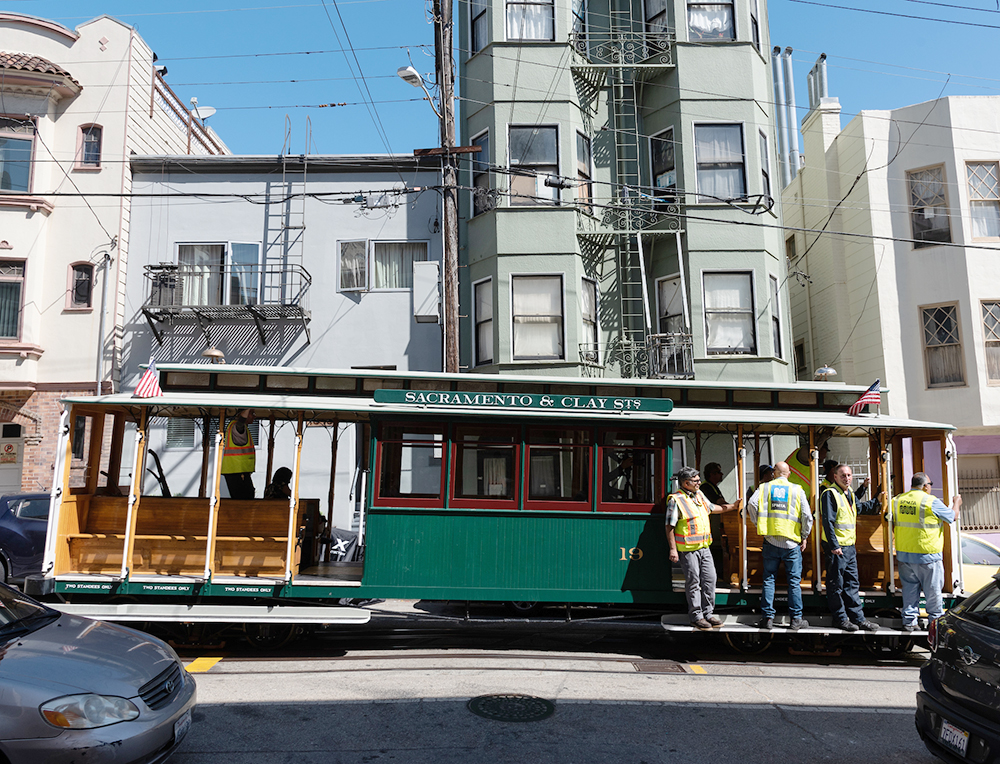 And to wrap up October this year, we rolled out a Halloween post on the long-buried history of San Francisco's cemetery streetcar service. 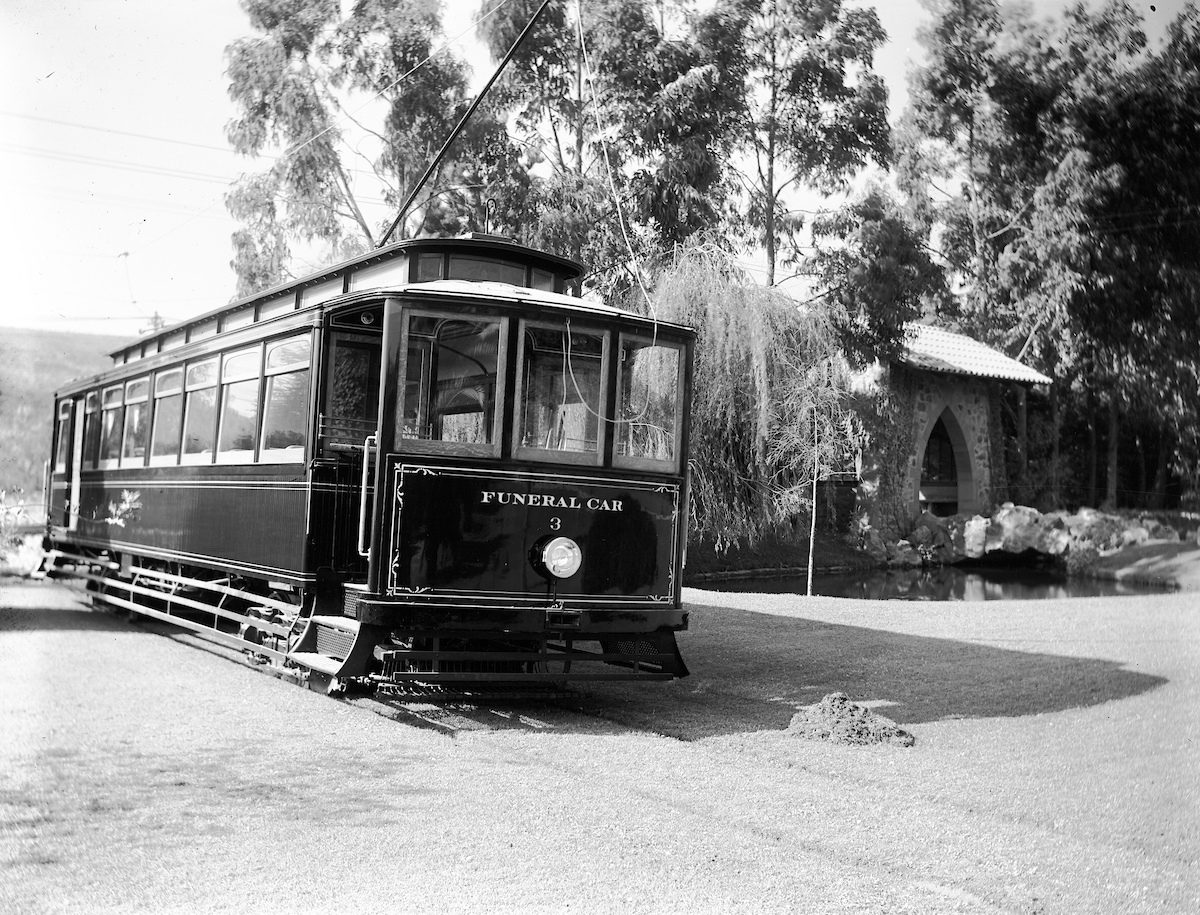 We hope you’ve enjoyed this look back at the history we revealed in 2019, more photos and more history is on its way in 2020 and always plenty to look at on the SFMTA Photo Archive website and Instagram. As you celebrate the close of 2019 and the start of a new decade, don't forget that all Muni lines are FREE on the night of New Years Eve, 2019, from 8 pm to 5 am, New Years Day, 2020.