Skip to main content
ATTN: IB #subwaysvc delayed at Castro due to a train with a door issue. Working to clear. (More: 31 in last 24 hours)
Subscribe 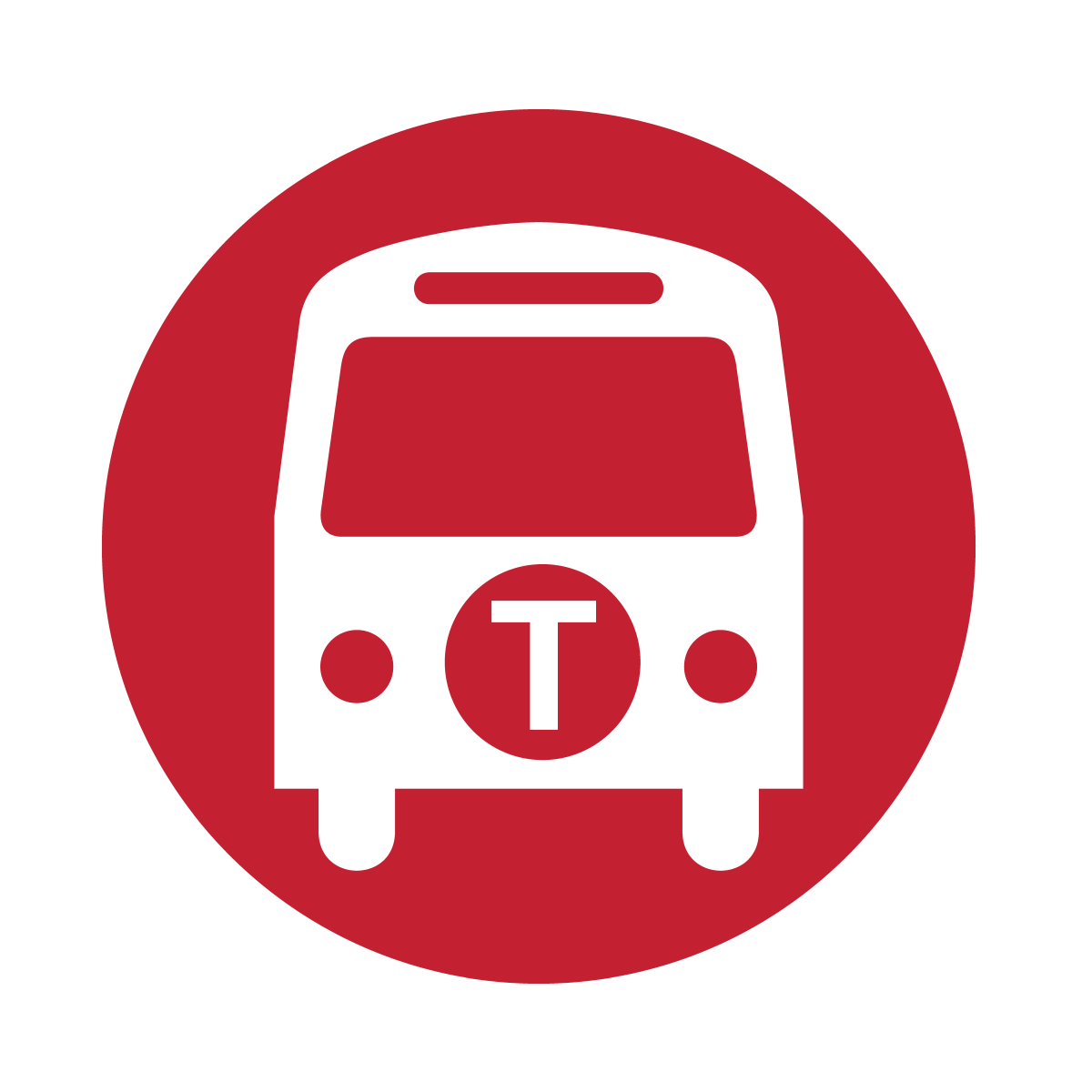 T Third rail service returns after Phase E, but work on the Mission Bay Platform will continue. Board the T Third train at either Mission Rock or Mariposa.

In anticipation of the new Golden State Warriors’ Chase Center and the growth in jobs, housing, healthcare and retail in the Mission Bay, the SFMTA is constructing a new center platform along 3rd Street between South and 16th streets. This new, larger platform will service both the inbound and outbound trains and greatly expand transit capacity in preparation for large crowds. The two existing platforms, which are split as separate inbound and outbound, will be demolished as part of the project. The greater size of the new and improved platform will enable four, two-car trains to load simultaneously during larger events. When needed, the platform will also allow for trains to depart inbound from both sides of the platform to connect customers quickly to BART, CalTrain and eventually the Central Subway.

During parts of fall 2018 and winter 2019, work on the platform will require bus substitution on a portion of the KT: K Ingleside/T Third line. K Ingleside trains will operate from Balboa Park to Embarcadero Station. T Third Buses will travel from Spear & Market to Bayshore Boulevard and Sunnydale Avenue. Buses will service all stops on the surface and signs will help direct customers to the boarding locations. Some stops will have modified locations due to construction activities. Customers traveling on Muni Metro with a destination towards Bayshore and Sunnydale should transfer to a T Third bus at Embarcadero Station.

Construction elements included in the project: