In December 2020, the J Church returned as a surface-only route, much like its earliest predecessor, which opened in 1917.  Although the J Church travelled as far as the Embarcadero for more than 100 years, establishing Duboce Avenue as the terminal for this route as a test case was the result of careful analysis undertaken to improve the line’s poor reliability. This routing also allows us to address crowding and delays in the Muni Metro subway that plagued the system for decades. 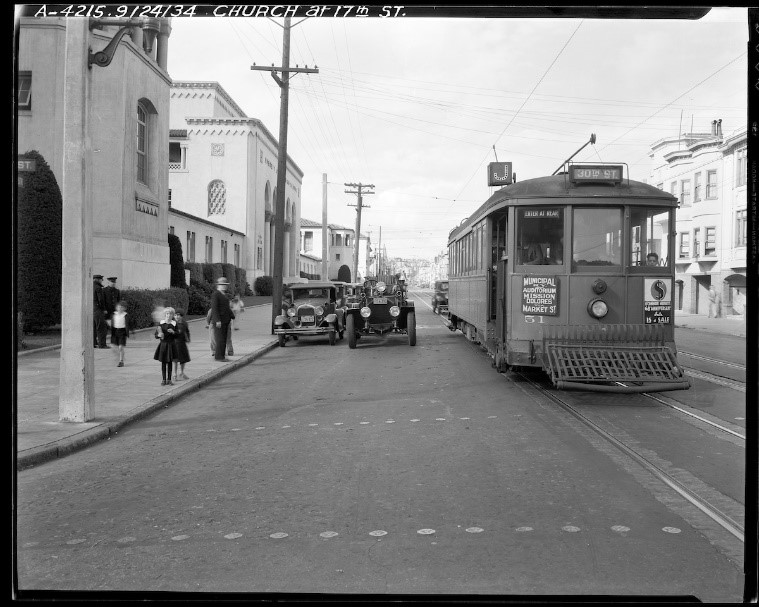 The J Church has historically had the lowest ridership of any Muni Metro line. Keeping it as a surface-only route should improve the J Church’s reliability and frequency, increase Muni Metro subway performance and reduce crowding. In addition, to enable the pilot we provided temporary accessibility and pedestrian safety upgrades at an intersection that is on the city’s High-Injury Network -- those San Francisco streets that have the highest severe and fatal collisions.

In addition to delays, there are other drawbacks to having the J Church Line in the subway. Once in the subway, the J’s lower-capacity one-car trains are unable to ease crowding at peak hours.  The shorter trains are necessary due to the limited length of platforms along portions of the surface route.  When the J line did go in the subway, those trains used the Embarcadero switch back to turn around, which limited its availability for other trains. Additionally, J Church (and N Judah) trains heading into the tunnel at Duboce Avenue must cross the path of all outbound subway traffic, which can cause system-wide delays.

When we surveyed J Church customers in 2019, 63% said the wait for a train was too long. Nearly four out of five people (78%) said they would walk farther to a stop for more reliable service or a shorter trip overall, including 52% of people with disabilities and 58% of seniors.

Prior to the COVID-19 pandemic, poor reliability on the J Church meant that only about three out of four trains were showing up within five minutes of the expected time. Now, reliability has improved so that nearly nine out of 10 trains arrive without delay. Travel time on the J Church line’s surface route is less variable than the subway and didn’t change much during the pandemic. Avoiding subway congestion has eliminated the main source of unpredictable delays.

When transferring to the subway, customers at Church Station are seeing a high frequency of trains, minimizing the wait time for downtown destinations. At present the average wait time for an inbound train is two to three minutes. By comparison, the J Church frequently takes that amount of time simply to clear the Market Street intersection when heading northbound towards Duboce Avenue, and often took several minutes to enter the tunnel at Duboce.

To support the shortened route, we installed temporary ramps in August 2020 that enable J Church customers with mobility limitations to access the Church Street Station elevator at Market Street or the N Judah accessible ramps at Duboce Avenue. We also installed a new temporary transit stop just south of Market Street to create a more seamless transfer to the subway. Learn more about these transfer improvements and proposals for additional upgrades at the J Church Transfer Improvements webpage. 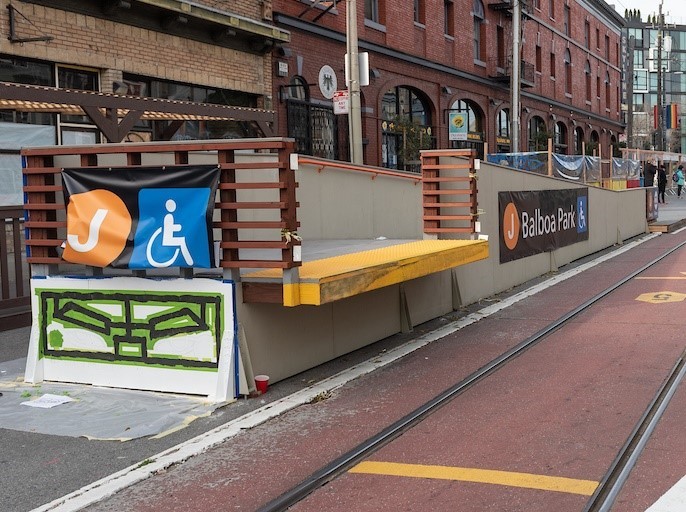 This pilot project, fully operational since December 2020, will be reviewed by the SFMTA Board of Directors in December 2021 as a part of our overall 2022 Muni Service Network plan. If approved, the J Church shortened route would remain in place in 2022, but the line could still be returned to the subway in the future as our service plan continues to evolve.

To sign up for updates and provide feedback visit our J Church Surface Route webpage. 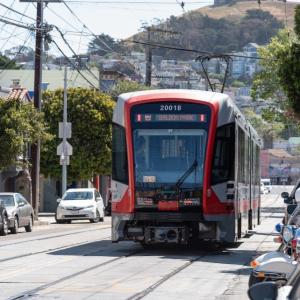 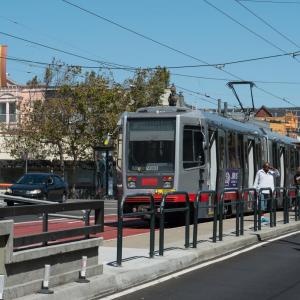