Up for Approval: Near-Term Upgrades for Folsom Street in SoMa

Share this: FacebookTwitterEmail
By
Bradley Dunn (no longer with the SFMTA)
Wednesday, October 11, 2017 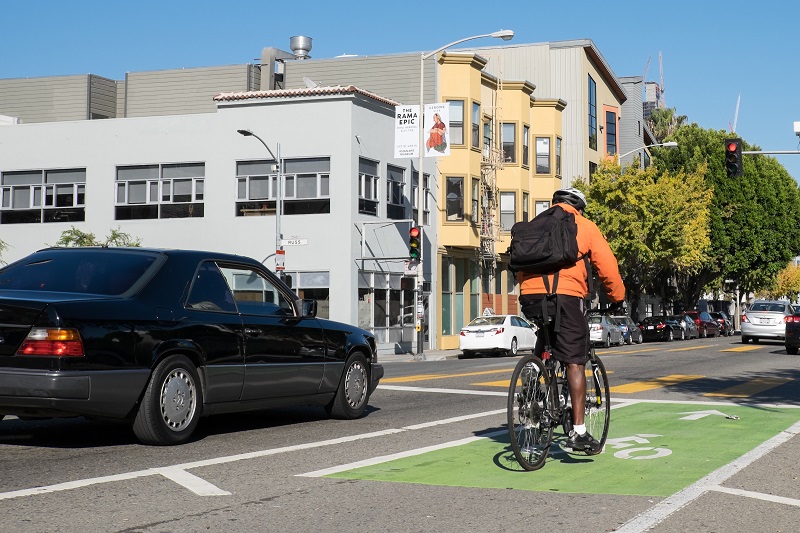 On Tuesday, Oct. 17, the SFMTA Board of Directors will consider approval of near-term improvements on Folsom Street as part of the Folsom-Howard Streetscape Project.

These improvements on Folsom, from 11th to 5th Street, would include relatively quick and cost-effective paint and concrete treatments to improve safety, transit and curbside loading. These changes will improve the visibility of people who bike and walk, reconfigure parking to increase commercial loading zones, provide smoother bus service and enhance safety for people biking with a parking-protected bikeway.

We aim to install these effective, inexpensive treatments this winter to make Folsom safer as we move forward with the longer-term Folsom-Howard Streetscape Project to make SoMa safer and more pleasant to walk, bike, live and work in. Implementing longer-term changes is expected to take about five years as we finalize the design, coordinate with utility work, change signal times and pour miles of concrete. So when talking with neighbors, local businesses and those who use Folsom and Howard, we made a commitment to look at near-term safety improvements.

All of these changes were developed with extensive community feedback. Since the beginning of the project, 400 people have attended our six open houses, more than 1,300 people have responded to our surveys, and we have met with over 70 businesses along Folsom and Howard and 20 community groups. We heard that the community wants safer streets and easier curbside loading, and we didn’t want them to have to wait.

A rendering of near-term improvements including a parking-protected bike lane on Folsom Street, between 7th and Russ streets.

You can see more renderings and download a fact sheet about these improvements on the documents section of the Folsom-Howard Streetscape Project page.

What about adding a protected bike lane to Howard? Well, Howard Street has different challenges due to the convergence of the potential protected bike lane, emergency access and Muni’s overhead wires, which are critical for providing Muni service. Moving the wires would be very expensive, take a long time and could hinder Muni service. That is why we are currently working with the San Francisco Fire Department to work out a plan as a part of the long-term changes that allows us to improve street safety while ensuring they are confident that the changes will not slow their response to emergencies.

We are committed to bringing as many improvements to Folsom and Howard as quickly as possible, and we didn't want to hold up improvements on Folsom Street while we work to solve challenges on Howard.

We expect to present the longer-term proposals for both Howard and Folsom to the public this winter, after the board considers the near-term changes on Folsom. We will continue to work with neighbors, local businesses, and community groups to develop the best street design possible.

The near-term improvements on Folsom will be considered at the SFMTA board meeting at City Hall on Tuesday, Oct. 17 at 1 p.m. You can weigh in by speaking at the meeting during the public comment period or by emailing MTABoard@sfmta.com with subject line, “Folsom-Howard Streetscape Project” prior to the meeting.

Check out the project webpage to find additional renderings and more info about the proposed improvements, and don’t forget to sign up for updates. 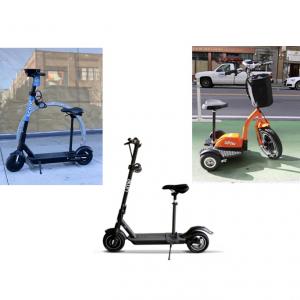 Adaptive Scooters Coming to a Street Near You 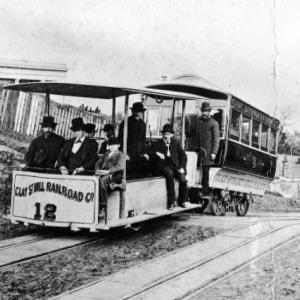